6 Steps to a Compelling Character Arc 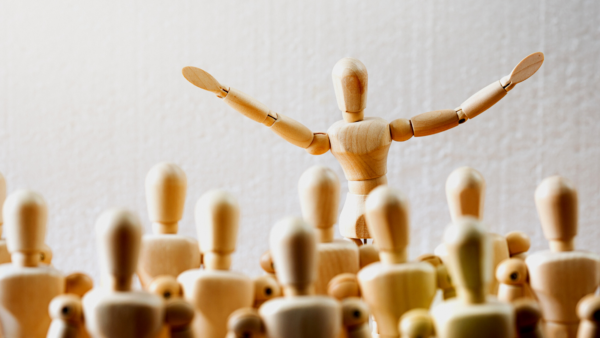 If you’ve fallen in love with a story, it’s likely because of a compelling character.

Characters connect readers to your story. Without a great one, your novel will not likely leave an impact.

The most interesting plot, filled with twists and turns, won’t matter much to readers unless they’re invested in your hero.

A Story Well-Told is About Change

Character arc is simply the journey from where your character starts and ends throughout the course of your story.

Some characters, like Ebenezer Scrooge in Charles Dickens’s A Christmas Story, do a complete 180 by the end. But not all lead characters go from flawed to fabulous. Yet they must experience change through internal and external conflict.

Dean Koontz urges “plunging your character into terrible trouble as soon as possible.”

The worse the terrible trouble, the more potentially dramatic the character arc.

Don’t go easy on your characters. Give them real trouble, seemingly insurmountable odds, and pull out all their support systems. Makes things personal.

That’s how to get readers invested, caring about your character.

To keep readers turning the pages, each scene should test your character to the brink.

1—What does your character want?

What are the stakes if he* fails? This want must be important enough to carry an entire novel. [*I use he inclusively to refer to both genders.]

The potential danger should be the driving motivation behind your character’s actions.

“Be clear on every character’s agenda in a scene, and the agendas in conflict. Before you write, jot down what each character in the scene wants, even if (as Kurt Vonnegut once said) it is only a glass of water.”

2—What’s in the way of your character’s wants?

Again, challenge your character at every turn. Force him to make do without.

That might mean taking away their income, house, car, friends, or even spouse. Make it seem impossible to achieve their goals.

3—What personal flaws are revealed through your character’s ordeal?

What trial or difficulty makes a character realize his flaws?

What changes will he have to make to overcome his weakness? That’s how heroes are born.

4—What inner struggles keep him from reaching his goals?

Change must come internally as well.

How will he react when the going gets tough?

5—What will your character do to accomplish his goals?

His actions will speak volumes about how he’s changed.

6—What new qualities emerge from your character?

Your story shouldn’t just be about your character recognizing his flaws.

He must overcome them.

The new skills he’s built through his ordeal must be tested by his taking action.

Do this well, and your story (and character) becomes unforgettable.

Click here to take my writing assessment and get your free feedback.