Last April, BBC One Wales aired a new TV-movie about Dylan Thomas and his time in New York in the early 1950’s which we’re excited to say is now available to watch in the US! During this time in his life, Thomas was an important name in the literary world. But his story is not shared as much today. We’ve found that there are six things about this famous Welsh poet that everyone should know.

Like many writers, Thomas had a penchant for strong spirits. But he let it get the best of him. Sadly, for many authors, drinking is a constant battle. David Sedaris only recently confessed to Terry Gross on NPR how ritualistic his drinking could be. But for Thomas, it was his downfall. After a particularly hefty binge he shouted his famous last words and slipped into a coma. According to posthumous research, Thomas had been suffering from an undiagnosed case of pneumonia and died from morphine in the hospital. Every poet’s bright light also burns dark. 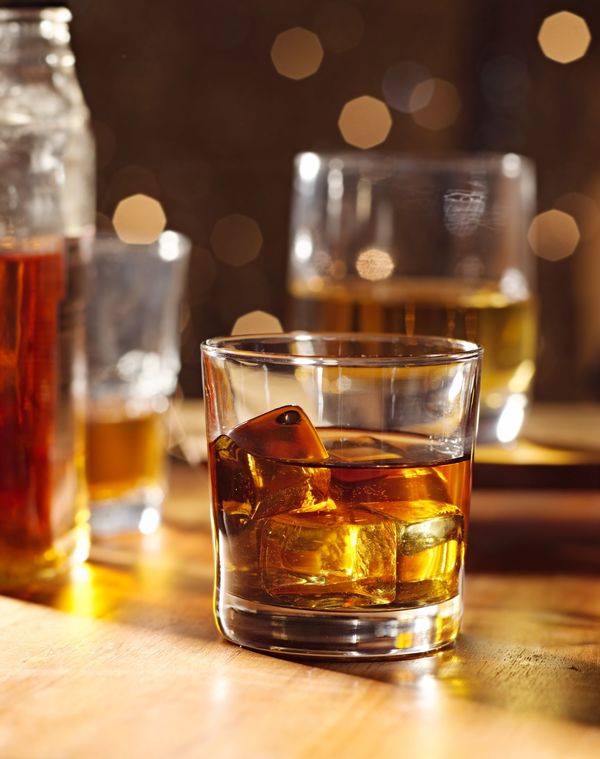 5. He struggled financially as an artist

There were many times in Thomas’ life that he was in debt. His marriage was postponed for a lack of money. Many artists struggle with the idea of compromising their ideals with backhand of commercial success. Thomas’ vice, however, was drinking and partying. At the time of his death he respectfully owed many of his friends money.

Dylan Thomas met most of his success as a very young man. He was first published nationally in 1933, at the age of 19. When one reaches this level of popularity at such a young age, one grows up surrounded by praise. This praise was coupled with a lack of business sense, which caused him to fail financially. Many poets are emotionally vulnerable; Thomas was no exception. It’s important to keep this in mind as context while watching A Poet In New York.

3. His poetry was complex

Although he did not typically write in the modernist or post-modernist styles, his poems were intricate and complex. They were often very accessible, visual poems that pulled from the style of the romantics. But they were not simple in their execution. Thomas’ 1951 poem, “Do Not Go Gentle Into That Good Night,” is a villanelle, which is one of the most restrictive forms of fixed verse poetry. A villanelle has a nineteen-line structure involving five-line stanzas that alternate the same two rhyming lines. Very confusing but intricate; it’s a true accomplishment to simply finish one. 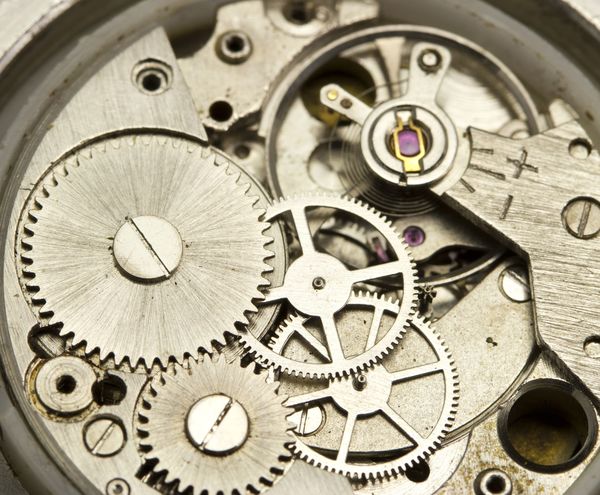 2. His voice was outstanding and theatrical

Thomas was known for his booming, resonant voice. When he read his poetry aloud, he read with great power and song-like inflection. His voice was outstanding and theatrical and his public readings were more performances than anything else. Recordings of his readings helped him gain a wider audience and are still remarkable today.

1. He was very close to his father

His father, “DJ” Thomas, was the one who first exposed his son to poetry at the early age of two and in his last years, Dylan would visit his father everyday to chat and do crossword puzzles. His father was the inspiration to one of Dylan’s most famous poems and he was crushed when his father passed away. Without “DJ” Thomas’ fatherly shepherding, who knows how Dylan would have turned out… 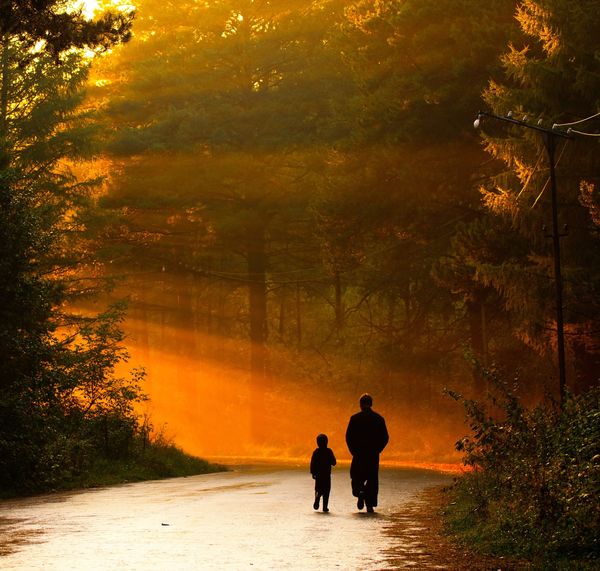 A Poet In New York has the difficult task of distilling a man’s life into the confines of a single sitting, but we’re glad they chose Dylan Thomas. His story is not often told and 100 years after his birth his legacy still lives on.

What is your favorite thing about Dylan Thomas?