According to Stephen King, It’s All in the Opening Line

In a 2013 interview, consummate horror writer Stephen King stated that “an opening line should invite the reader to begin the story… it should say: Listen. Come in here. You want to know about this.” And we agree wholeheartedly. After all, when’s the last time you forged ahead in a book whose opening failed to demand your attention? 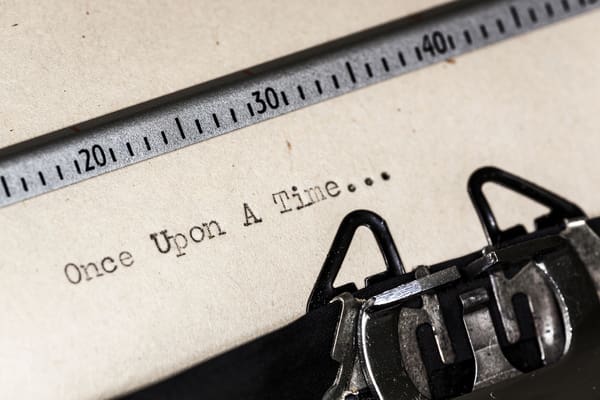 King goes on to consider voice, established in the first sentence, and it’s ability to either capture or repel a reader completely: “For me, a good opening sentence really begins with voice. You hear people talk about “voice” a lot, when I think they really just mean ‘style.’ People come to books looking… for thevoice…An appealing voice achieves an intimate connection–a bond much stronger than the kind forged, intellectually, through crafted writing.”

Gawker recently released a list of what they believe are the 50 best first sentences of all time. While we’d never presume to undertake such a task, we are curious to know your thoughts on their choices. Can you really narrow literally billions of first sentences down to the top 50? Read the list below and let us know if any of the voices speak to you as you’ve never been spoken to before.

The 50 Best First Sentences of All Time–According to Gawker, Anyway!