Amazon Is Completely Changing Self-Publishing… Possibly How We Write Too!

When it comes to publishing in the 21st century, self-publishing is a hot issue. With modern technology and the Internet working in unison, writers no longer have to wait to get recognized. Now, by simply uploading you story to a website, you can get paid for your work.

The downside, however, is that authors who self-publish are then put in charge of all the extra work that goes into getting a book into the hands of readers. By self-publishing, authors are tasked to do their own marketing, choosing covers, previews, and finding eager readers who will pay for their stories.

But Amazon is trying something new that could change self-publishing for authors everywhere! 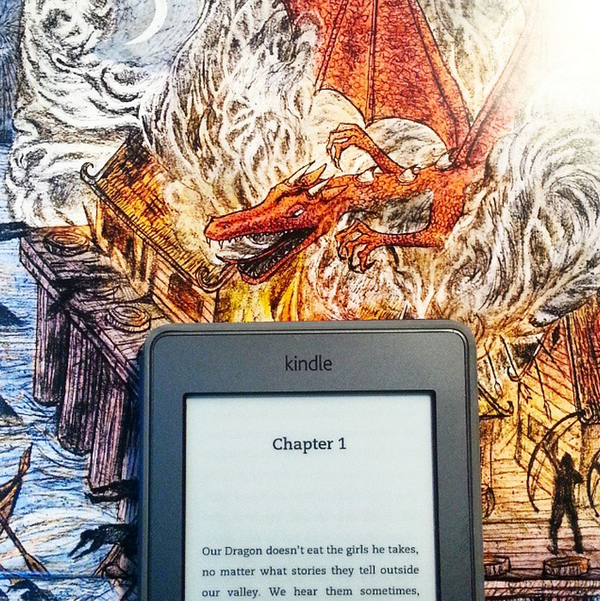 Amazon’s Kindle Direct Publishing (KDP) has made self-publishing extremely easy for authors. Amazon handles the distribution end of things so all authors have to do is set a price, pick a cover, and publish! But this week, The Atlantic ran a story about the new system for allocating royalties with KDP titles.

Amazon sets aside royalty funds every month for authors publishing in their Kindle Unlimited and Kindle Owners’ Lending Library programs. These funds are then divvied up between self-published authors based on the success of their writing. The old system gave authors money based on how many people “borrowed” their books on Kindle.

The new system for rewarding authors will not be based on “borrows” but based on the number of pages read!

According to Amazon, “Under the new payment method, the amount an author earns will be determined by their share of total pages read instead of their share of total qualified borrows.” What this means is the pool of money set aside for royalties each month will be split up by the percentage of pages being read written by a specific author.

If the royalty fund has $100 in it and 100 pages were read that month, if someone reads 1 page that you’ve written that month, you’d receive $1. Strange? Yes. But this new set-up could change the field of writing as we now know it. 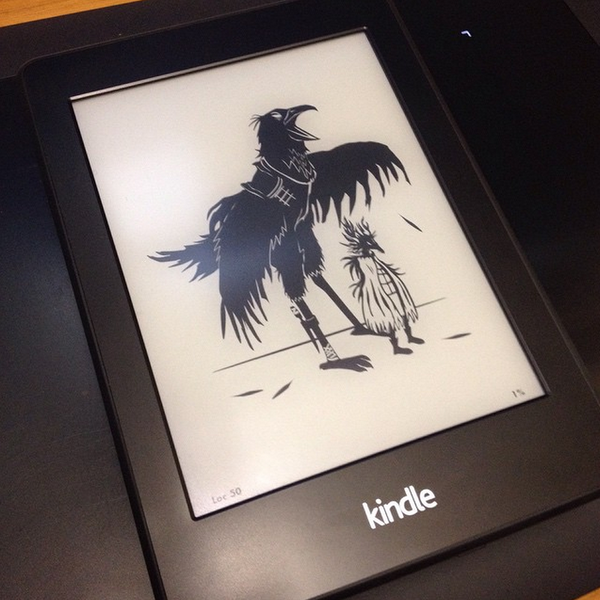 The economics of writing have always been based on authors not being able to afford to print their own books. They take a manuscript to a company (i.e. a publisher) who prints it, markets it, and sells it to bookstores. The author only has to sell the book to the publisher; they do the rest.

With Amazon’s new system, authors can publish their work for free and expose readers all across the world to their writing. Not only that, but they can get paid to do so! Authors are encouraged to write more because publishing is essentially free. More works will be seen, more will be written, the joy of both writing and reading will abound!

But what does this mean for the literary community at large?

It means works of literature will get diluted in the flood of new publications. Without publishers deciding whether or not something is worth publishing, there are no restrictions on how big the market will become. Is it idealistic to think that the best writing will still float to the top? Or will a new generation of creative minds get buried under mountains of metaphorical e-books that are being judged based on how many of their pages are being read?

Take, for example, William Faulkner. Were he to publish The Sound And The Fury to KDP, his famous novel would not make any money based on the cryptic and hard to read first chapter. People would read fewer pages by him and therefore his novel would be deemed unsuccessful, despite it being a critically acclaimed work of genius. 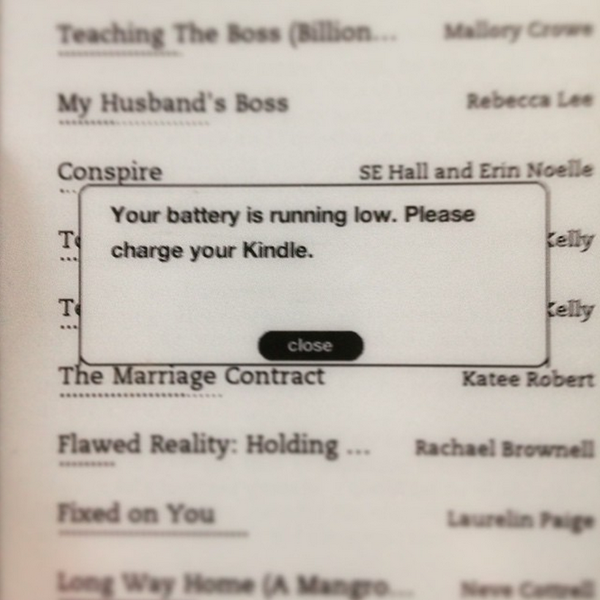 “You don’t get this problem with books.” / Via The Saucy Owl

This new system favors writers who can keep readers reading. This is not a bad thing, but what impact will this have on future publications? Peter Wayner of The Atlantic made a prediction:

“A system with per-page payouts is a system that rewards cliffhangers and mysteries across all genres. It rewards anything that keeps people hooked, even if that means putting less of an emphasis on nuance and complexity.”

There is a lot of trepidation around this new system of paying author’s per page. But this could mean that author’s will no longer get hung up on lengthy intellectual experiments. This could mean that a story’s entertainment value dictates its worth. After all, what good is a book if nobody reads it?

Amazon’s new payment system will take effect on July 1st. On that day we can either brace ourselves or embrace the new system. Either way, things are changing.

What do you think about the new Amazon payout system for self-published authors?