What Is Amazon’s New Storywriter App And How Will It Help Unknown Authors?

Amazon has an interesting strategy in carving out a path in the every expanding media marketplace: supporting the creativity of unknown authors. Amazon has launched helpful programs in the past such as Kindle Direct Publishing (KDP), which helps authors self-publish their books. But in our screen-obsessed culture, Amazon is looking to help the authors compete. On November 19th, Amazon launched their new Storywriter web application. But the app isn’t just a publishing platform, it’s a composition tool too!

Here’s how it works… 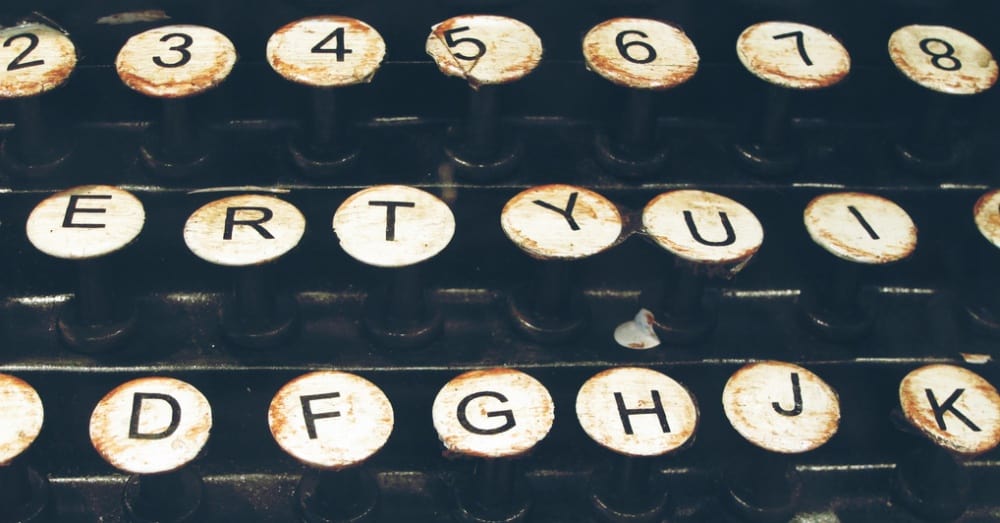 The application helps break up the the tedium of screenplay formatting. Anyone who’s ever attempted to write a screenplay, a teleplay, or even a traditional play understands how frustrating they can be to compose. Each type of text has its own margins it adheres to and it’s own capitalization. The “tab” and “return” are heavily used to make everything adhere to its proper form. However irritating they seem, all of these formatting stipulations are crucial to the medium. They signal to readers (more specifically actors and directors) what is happening in the script. Underlining, capitalizing, and indenting show the reader what each line means.

Amazon’s Storywriter makes formatting extremely easy. The platform is stripped down so writers can focus on their writing without getting distracted. All that users have to do is click on the type of text they want to include, which Amazon includes in a convenient sidebar. Each option only needs to be clicked to trigger the proper formatting. Check out the script that we wrote with the new app. 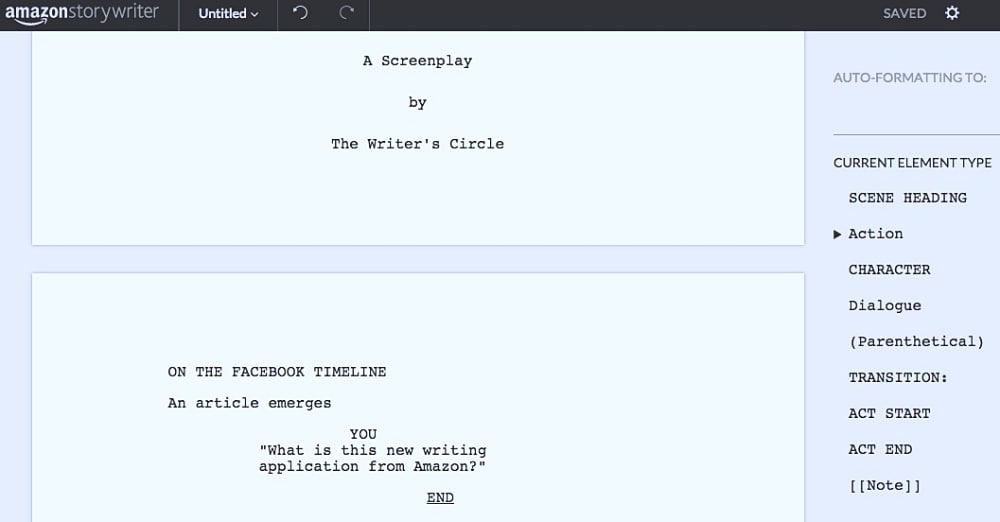 But why would Amazon create a free tool to help writers write screenplays?

The answer is simple: to compete with Netflix. Amazon has its own video-streaming platform through Amazon Prime. Netflix, Hulu, and Prime have all started creating original content that exclusively lives on their respective sites. These major streaming services have been competing with traditional television for viewership, but they’ve also been competing with each other. Netflix’s Orange Is The New Black and House Of Cards have both been received warmly by audiences. But Amazon’s own Transparent and Alpha House have not been nearly as popular.

The Storywriter app feeds in to this competition by inviting users to submit their completed screenplays to Amazon Studios. This is an exciting opportunity for emerging writers. No longer is an agent required to sell a screen play. Although the pool of scripts out there will get deeper, it also gives unknown authors a chance to have their work read by the people who can produce it. 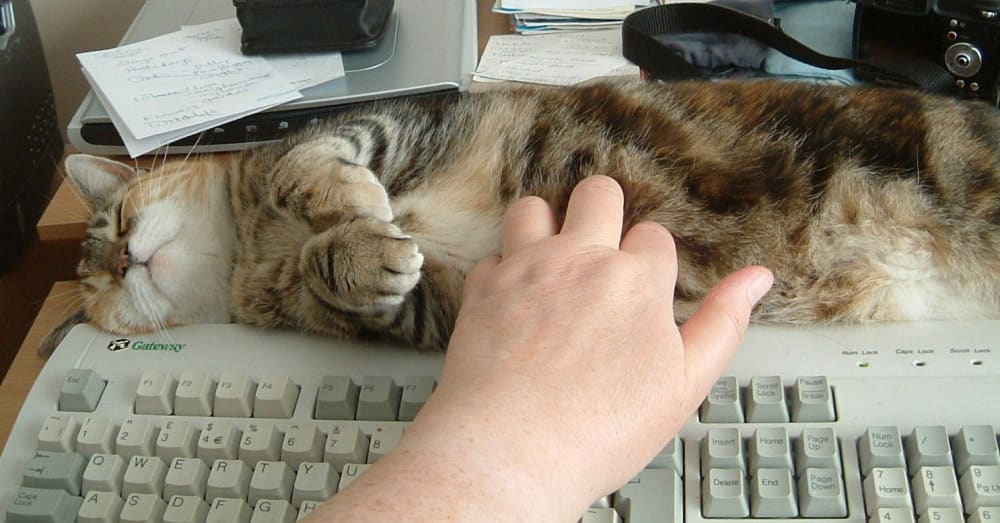 It could also be argued that Amazon, facing a lack of quality content, is turning to the Internet to crowdsource their content. Instead of conducting market research and investing in authors already in the industry, they’re seeking unpolished, untested works to throw their weight behind. But this is ultimately a great thing. Amazon seems to be taking a different approach to publishing. As was shown with KDP, they’re not concerned with the résumé of a writer, just the quality of their work. They’re creating a media-culture that offers us all a chance to make money, a chance to be discovered, a chance to participate.

The most you can lose is a couple dozen hours spent easily formatting and composing your screenplay. But what’s to gain could change your life as a writer.

Why wouldn’t you take the risk?