She spent eight years booking flights for a major airline. Writing was jammed into the margins of her life. It was a hobby she nursed after finishing shifts as a reservations clerk.

Then one Christmas, everything changed. A particularly generous friend offered her an extraordinary gift. The equivalent of one year’s wages, with a single stipulation: “Write whatever you please.” A year later, Harper Lee had completed the first draft of To Kill a Mockingbird.

If only every writer were as fortunate as Lee, with a wealthy acquaintance poised to pull out a checkbook and fund a year’s worth of writing. Today, the Writer’s Circle is turning its attention toward the many writers who polish their words after completing the 9-5 grind. Writing may not pay the bills (yet), but it’s a full-time commitment outside the brick-and-mortar workplace. In honor of those who steal away moments to write after-hours, we’d like to remind you of a few well-known authors who made ends meet with odd jobs. Before they had the privilege of devoting their lives to writing, they worked long hours and performed menial tasks, nourishing artistic ambitions between shifts.

Hughes cleared plates off tables at the exclusive Wardman Park Hotel in Washington, D.C. The job as a busboy wasn’t glamorous, but his surroundings provided poetic inspiration. One day poet Vachel Lindsay took a seat at one of Hughes’ tables, and the future leader of the Harlem Renaissance worked up the guts to hand him a few sheets of his own poetry. Lindsay was floored by the talent his young busboy possessed, and through this chance encounter Hughes was “discovered.” 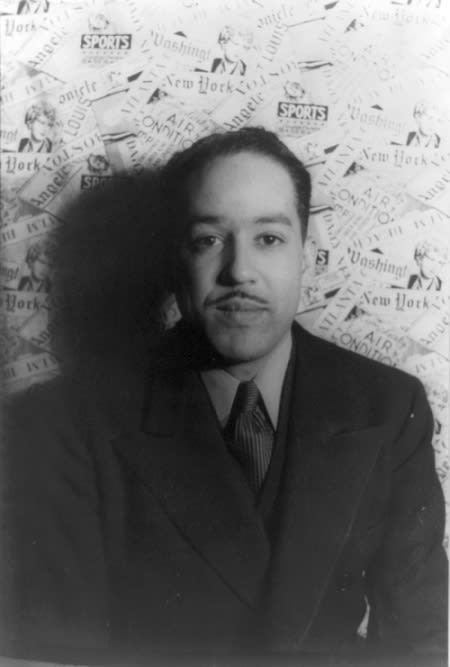 The inventor of Hogwarts, muggles and Voldemort was an English teacher in Portugal before returning to Scotland to work on a postgraduate certificate of Education. Rowling and her daughter subsisted on welfare while she penned Harry Potter. 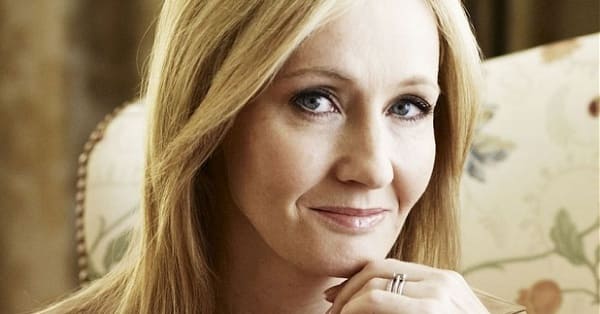 America’s first Saab dealership was owned and managed by Vonnegut. In his 2004 essay, “Have I Got a Car for You,” Vonnegut quipped, “I now believe my failure as a dealer so long ago explains what would otherwise remain a deep mystery: Why the Swedes have never given me a Nobel Prize for Literature.” Vonnegut also served in the army during World War II, an experience that had a major impact on his later work. 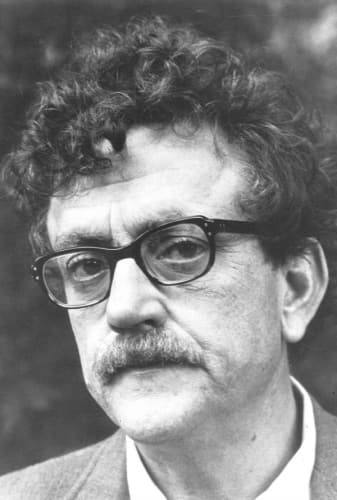 Oh, how we envy the vacationers aboard the H.M.S. Kungsholm, a Swedish luxury cruise ship that appointed Salinger as entertainment director. Later in life, Salinger drew on his experience aboard the ocean liner in the short story “Teddy,” which takes place on a ship similar to the one where he worked. 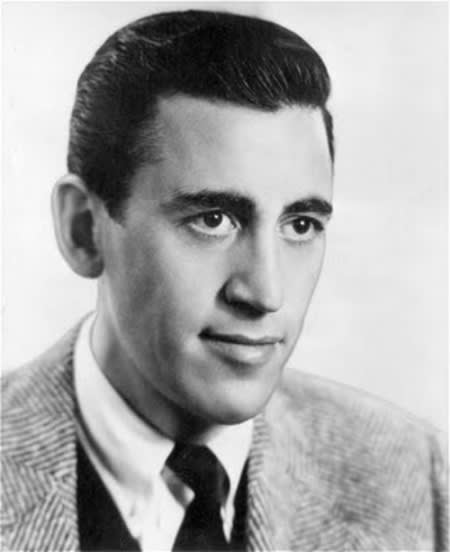 Clark wore plenty of hats before turning suspense writing into a full-time gig at age 47! First she was a secretary at Remington-Rand, a business machines manufacturer, dedicating herself to courses in promotion and advertising in the evenings. Eventually she wrote catalog copy for the company and modeled next to Grace Kelly in brochures. At one point she even served as a flight attendant for Pan American Airlines. 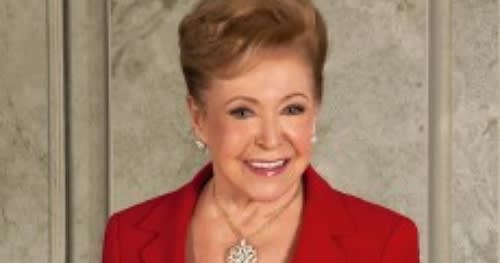 Via Forbes and Bernard Vidal