Author Trivia: What do T.S. Eliot and Broadway musicals have in common?

No, we’re not putting you on. They actually do have something in common and it’s stranger than you’d think. 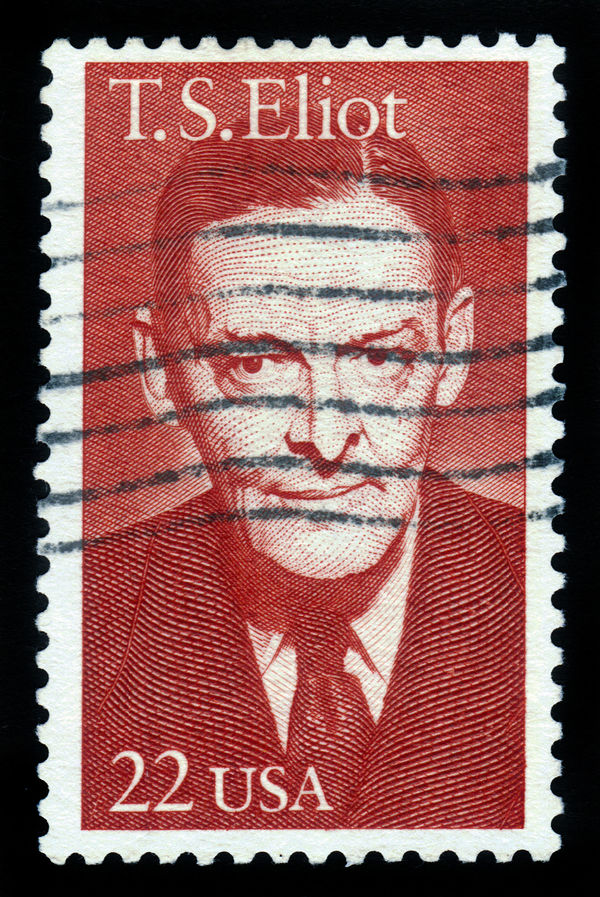 CATS originally opened in 1981 and continued to break records in both American and British theaters, including becoming the longest running musical on Broadway in 1996. But more interesting than the “Jellicle” cats is the poet who created them.

In 1939, before CATS hit the stage, T. S. Eliot published Old Possum’s Book Of Practical Cats. It is a collection of poems that he wrote to his godchildren in the 30s. “Old Possum” was a nickname he used that Ezra Pound had affectionately given Eliot through their letters to each other. But it wasn’t until decades later that Cameron Mackintosh and Andrew Lloyd Webber turned this book of children’s poems into the Broadway sensation, CATS! 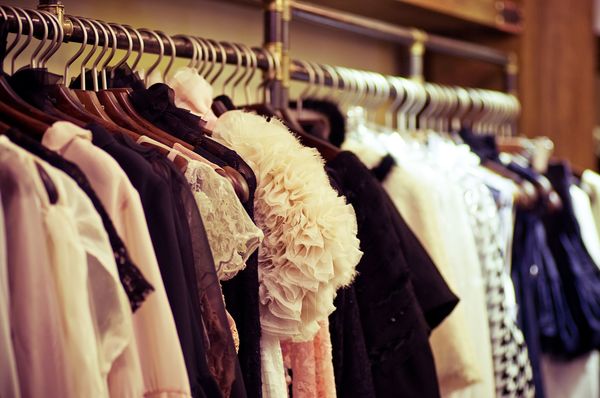 A good poet’s works stands out of time. Although we know T.S. Eliot for such poetic giants as “The Waste Land” and “The Love Song of J. Alfred Prufrock,” his legacy moves past that. Our hope is that future generations will discover Eliot’s poetry through CATS and the two will create a “Jellicle” future for us all.

What is your favorite piece of author trivia?