Angry When People Make Mistakes In There Posts? Consider This.

Yeah, we know we made a mistake in the title. It’s okay, really — we did that to illustrate a point. While a grammar mistake in a title is one thing (learn to proofread already, amirite?!), occasional slip-ups are actually explainable.

See, our brains store language in a way that Maryellen MacDonald, a cognitive psychologist at the University of Wisconsin-Madison, likens to “a network.” This network may know the rules of grammar, but other forces like pronunciation and word associations can scoot in and take over. 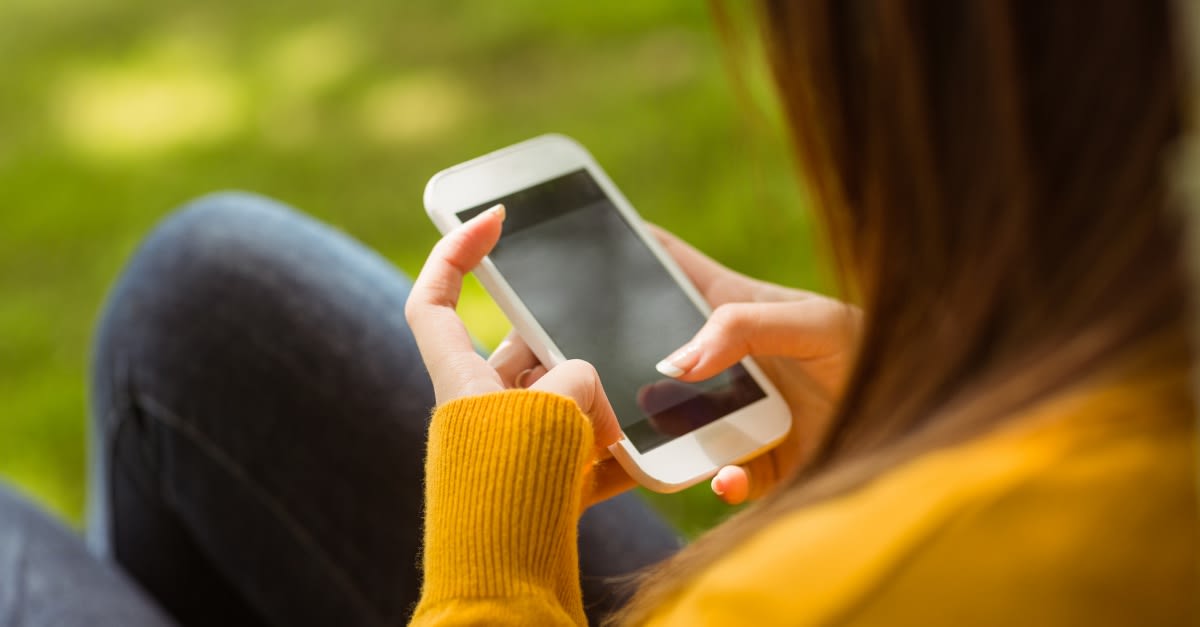 When typing, we tend to pay attention to pronunciation. This means we may accidentally slip in a homonym or a contraction of a word instead of the word we mean. When we’re in a rush, the chances of these types of mistakes are even more probable. Words like “are” and “our” and “then” and “than” sound so similar that both words are activated as options in our brains when crafting a sentence.

Even words that don’t sound exactly alike can slip in. For example, I made the mistake of writing “ingrained in your brand” instead of “ingrained in your brain” below, no doubt because the words sound similar. They’re not even that similar, yet my brain landed on the wrong word. Luckily, there’s this thing called proofreading…

Habits are another major roadblock in the quest for perfect writing. Our brains are used to matching certain words in pairs — so sometimes we go on autopilot. We wouldn’t be able to type as quickly or efficiently without practice, but sometimes that practice does us wrong.

For example, let’s say you update your status that you’re at a frozen yogurt place, and you type, “Just finished a yummy dinner at Bob’s! Time to eat some more than head to the movie!” Your brain automatically spit out the pairing of “more than” because that’s typically the combination you write.

Another example? You slyly text your friend — while in the same room — for the sole purpose of mocking your other friends for not understanding your pedantic critique of a book. “Ha! That went over there heads!” Not only were you rushing to get that text out, but your brain fell back on habitual patterns. Because you type “over there” more frequently than “over their,” it’s ingrained in your brain to write the former.

Now, not all people make these same mistakes, depending on their individual habits. But rest assured, everyone makes grammar mistakes! Even you.

Resist the urge to reach for a snarky comment the second you stumble upon someone else’s grammar mishap. Outrage and sputtering superiority may just make you more likely to slip up yourself. Add in autocorrect and even more problems ensue! We can’t win 100% of the time.

So try to focus on the intent behind a mistake, and if you must point it out, do it kindly, eh?