Literary News! Harper Lee To Publish A Sequel For To Kill A Mockingbird

Harper Lee, now 88 years old, has only ever published one book. Her now canonical novel, To Kill A Mockingbird has sold over 40 million copies since it’s publication in 1960 and is still popular today. This moving tale about racial inequality in the American South is taught in schools across the United States.

But there are a lot of us who’ve wished for more from Lee. Her characters are so lovable, so full of depth and humanity, that one novel from her seems unfair to us readers. Maybe she wanted to leave the literary world on a high note? We’ve only had the one novel to read and interpret, to love and cherish… Until now! 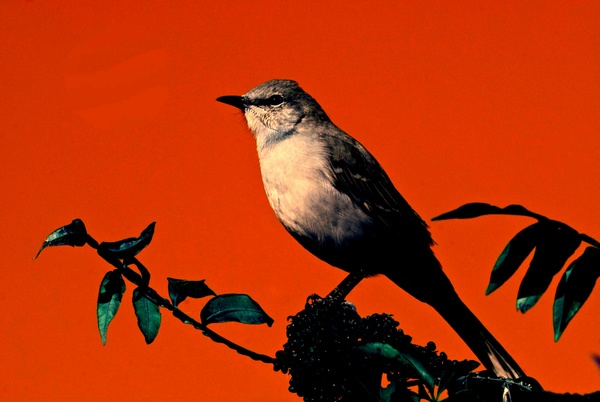 The New York Times announced today that they’ve gotten word from Lee’s publisher that she will be publishing another novel this summer. It is currently titled Go Set A Watchman. When Lee was working on To Kill A Mockingbird she had several options to take in terms of the route that her story took. At one point she considered calling the novel, Atticus, after one of the novel’s main characters. The title was changed after more focus was given to Scout Finch.

In Go Set A Watchman, Scout returns from New York to visit her father, Atticus. We are so excited to see what happens in this long- awaited sequel. It’s nice to know that Lee will be able to see this novel published so late in her career. For those of us who grew up with Scout, Boo, Atticus, and Jem, waiting until the summer might be tough, but we’ve waited 55 years for this, we can wait 5 more months We hope!

What is your favorite thing about To Kill A Mockingbird?