What Did America’s Founding Fathers Read? One Library Has The Answers

If you’ve been on the internet in the past year or so, chances are you’ve come across Hamilton in one way or another. The Broadway smash hit by creator and star Lin-Manuel Miranda has been sweeping the nation, with perennially sold out shows, a soundtrack that tops all sorts of charts, and 11 Tony Award wins to boot. The play tells the story of the first Secretary of Treasury, Alexander Hamilton, including his infamously fatal duel with Vice President Aaron Burr. While Hamilton-mania is at an all time high, Adam Gopnik of The New Yorker dug up this fun little bit of history: The New York Society Library still has the original books that Alexander Hamilton and Aaron Burr once checked out!

Imagine it! Seeing the yellowed marks on the edges of the page where their fingers spent the most time. The places where they creased the pages to mark their place. It’s almost like you’ve gone back in time. 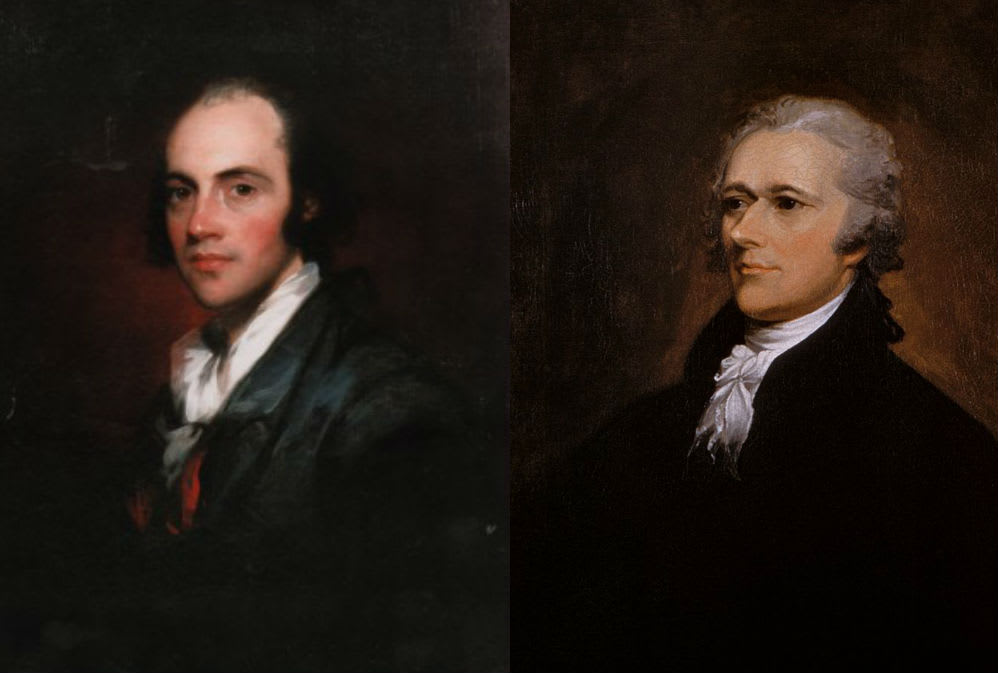 The New York Society Library, the oldest cultural institution in New York City, was founded in 1754. With a collection of books ordered straight from Europe, the subscription-based library became an educational and cultural center for many notable names during the Revolution (including George Washington, John Jay, Hamilton and Burr). According to Gopnik, you can actually hold the exact same books that Hamilton and Burr once read, which would be quite the experience for historians and voracious readers alike. So, what did our founding fathers read?

The library’s website has a great collection of information, sorted into graphs and tables, that is definitely worth checking out. For instance, Hamilton once checked out “History of the Honourable Edward Mortimer. By a lady.,” written by Albinia Gwynn, which contains travel accounts and diaries from around the world. Burr’s reading list was a little more substantial, featuring work by Voltaire, Jonathan Swift, and Robert Bisset (to name a few). 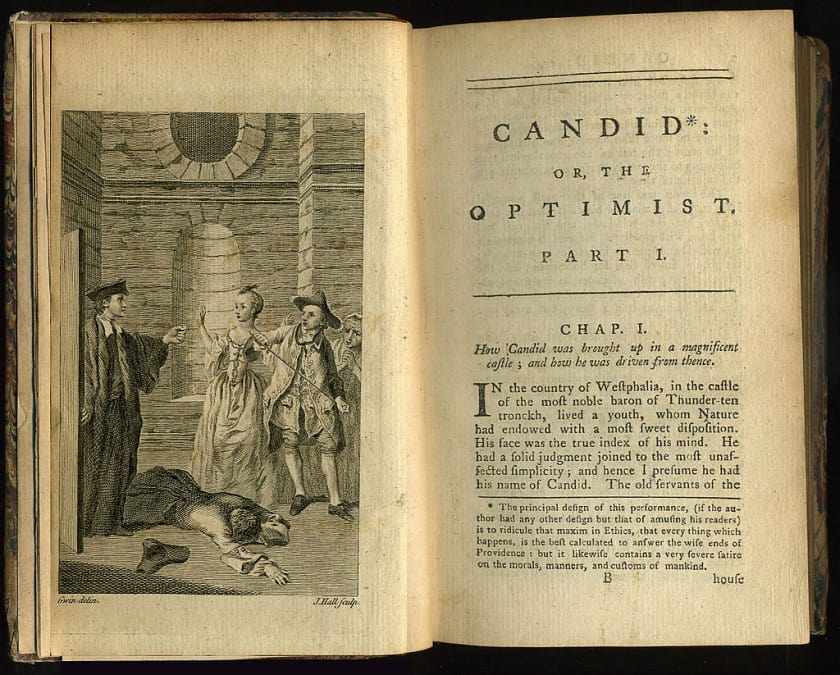 The library was connected to the Revolution in more ways than one. According to Smithsonian Magazine, books were a precious commodity during the war. Although the library was closed during war activity, British troops supposedly stole several books, which they sold for alcohol!

The New York Society Library is full of opportunities to hold history in your hand. While some books are special because of their history, others can be just as alluring for other reasons, like this copy of “Stalky & Co,” by Rudyard Kipling with the most beautiful fore-edge painting. See for yourself!