Here’s a quick quiz: What is bound in pig skin, has been in a family for five generations and has a value of tens of thousands of dollars? If you answered a first-edition, 1830 copy of the “Book of Mormon,” you are correct. The incredible story of this book’s value is just the beginning. 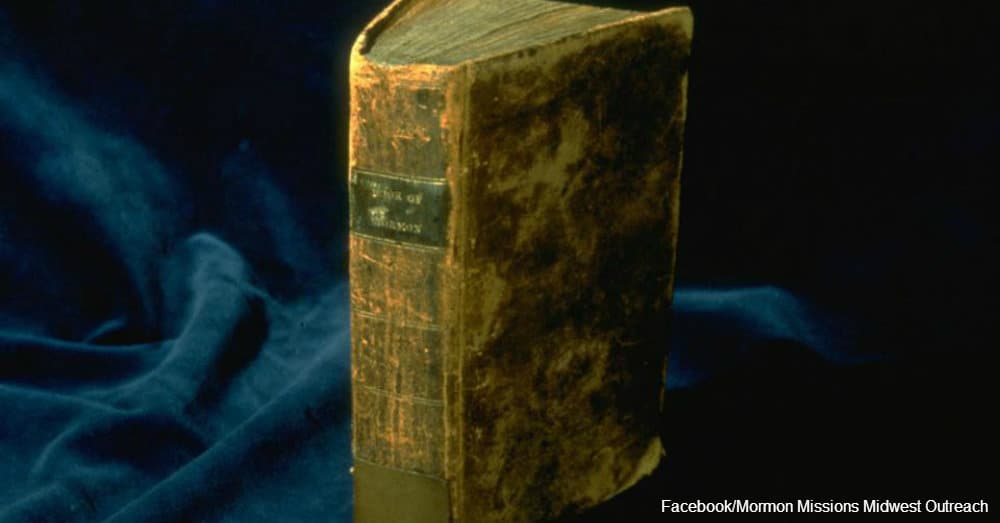 Ken Sanders, a professional book appraiser and owner of Ken Sanders Rare Books in Salt Lake City, examined the nearly 200-year-old tome in Boise, Idaho, in late 2013 as part of a stop for “Antiques Roadshow.” The owner says his great-great-grandfather obtained the book in Massachusetts, and the book eventually made its way to Oregon, according to Deseret News. Sanders said that even after 40 years in the book business, this particular volume is the only one he’s seen remain in one family’s continuous ownership for so long. 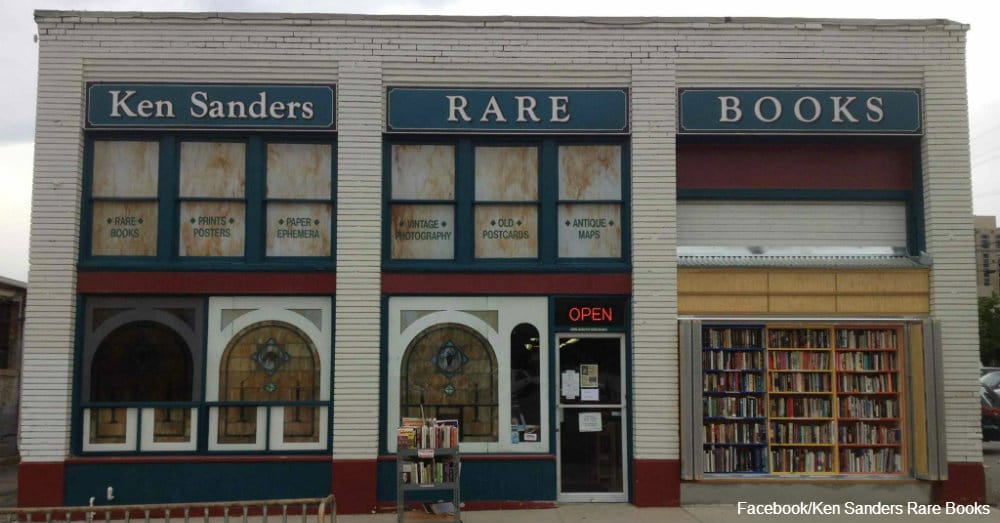 The Beauty In The Details

The owner of the book had a preservationist perform some minor restoration work, which Sanders noted is minor, very professional and very well done. The basic retail value of an 1830 first edition, which is the earliest of the five main editions of the “Book of Mormon,” comes in at $75,000. The appraiser said this isn’t even the rarest edition from that era. Based on the family tradition of the book through five generations and its cross-country travels, the owner should take out an insurance estimate of $100,000 in terms of an overall value. The owner responded to Sanders by saying, “That’s good to know. It’s an heirloom I wouldn’t want to lose.” 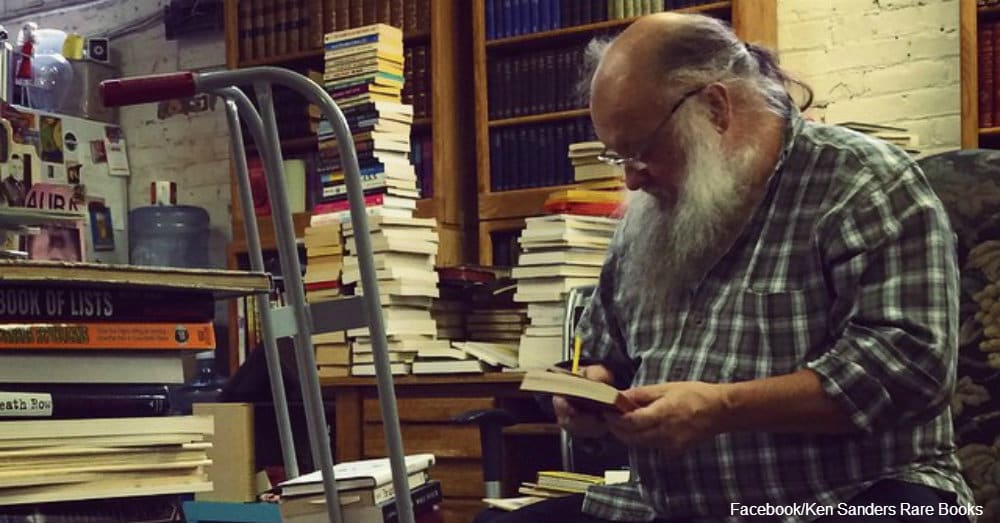 Uncovering a rare book in your grandmother’s attic — or simply taking a family heirloom to an appraiser — represents a good way to determine the value of what you have. To learn more about antique item appraisal before you have a piece examined, check out this story.