These Bookish World Records Are Astounding!

Readers everywhere crave the satisfaction of experiencing a great plot unfolding. Books inspire people to think, learn, dream and transform their own stories into thrilling page-turners. And apparently they’ve inspired people to break some amazing records. Whether you love fiction or nonfiction, these book-themed world records are bound to keep your passion for literature kindled for years to come. We challenge you to find a bookish world record of your own to break!

Capitol Hill is home to the world’s largest library, the Library of Congress, which houses 162 million items in three buildings. That’s right. No joke. 162 million items in just three buildings. With more than 38 million books and 12,000 media items added daily, the library uses roughly 838 miles of bookshelves to keep its growing collection under control. Imagine trying to find a specific book in all of that! 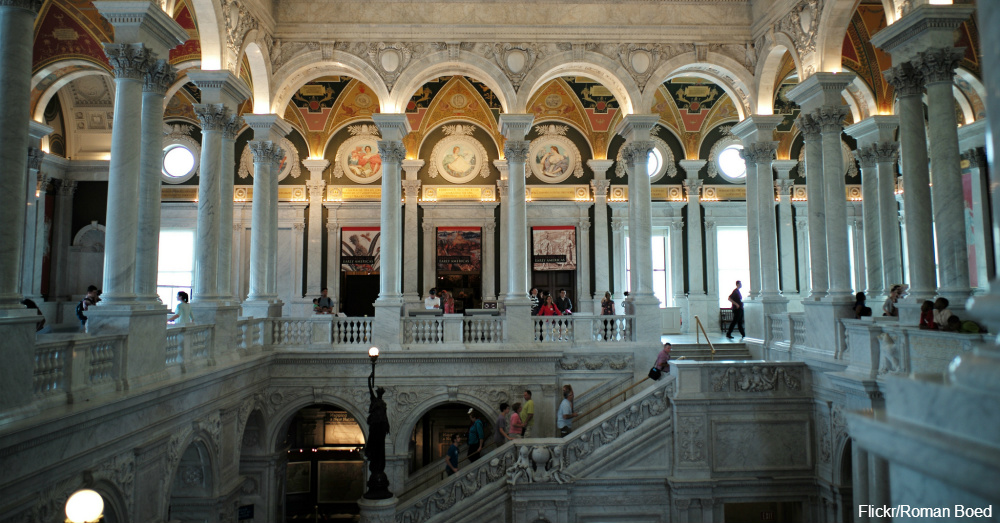 The Library Of Congress / Via Roman Boed

Since 2012, Mshahed International Group in Dubai has held the world record for the largest book, a 16.4 by 26.44 foot compilation entitled, “This the Prophet Mohamed.” Imagine reading this 3,306-pound book in bed by candlelight. 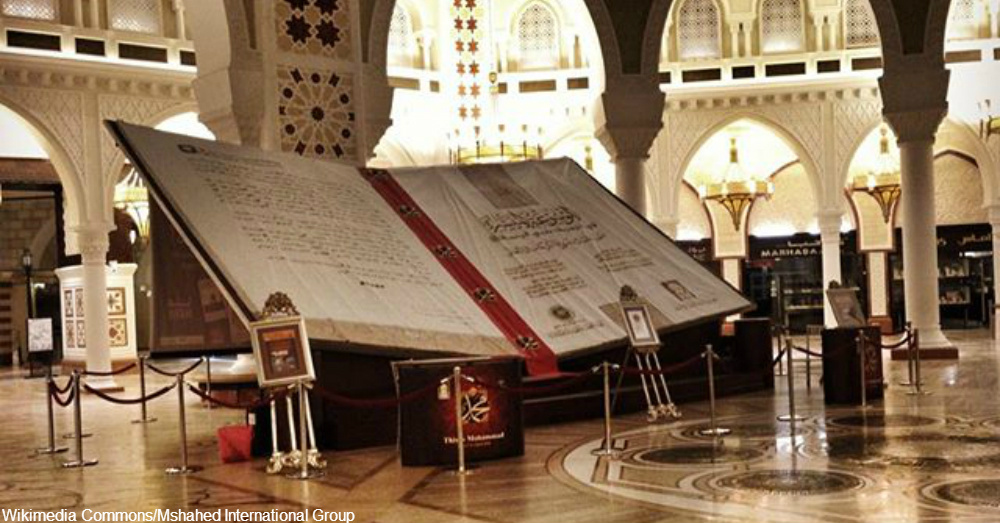 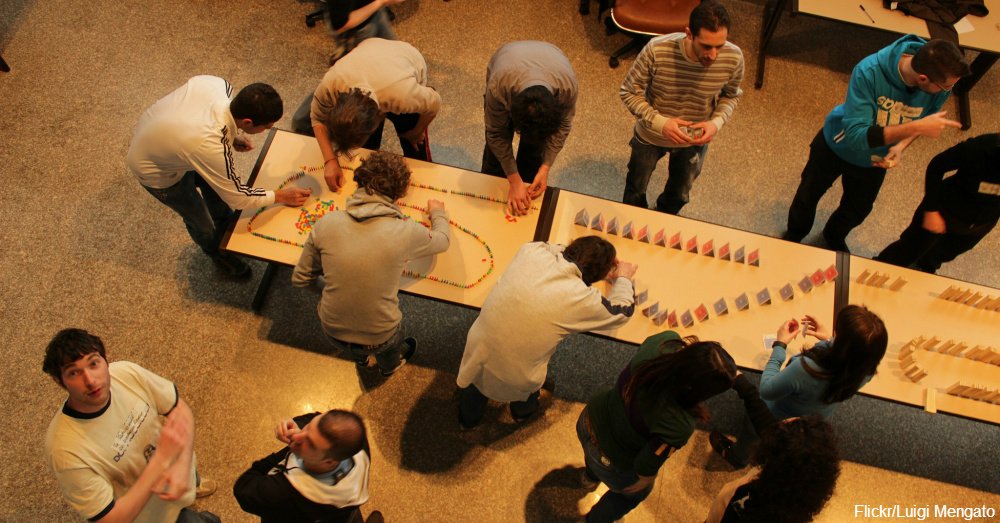 The Library of Congress owns the world’s largest comic book collection, consisting of 5,000 titles and 135,000 issues, as of 2016. Rest assured that the decades-long adventures of Archie, Batman, and Wonder Woman will forever live on in the nation’s capitol. 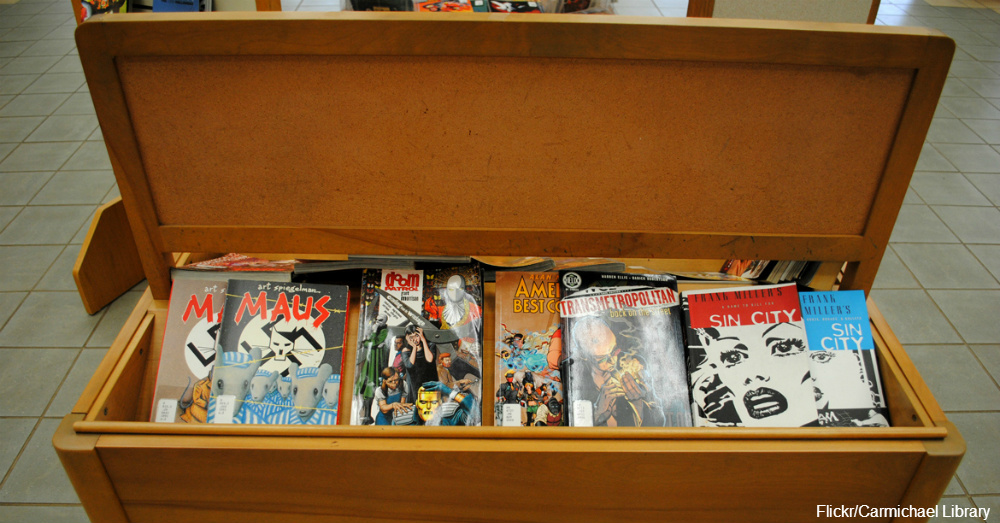 No publication is more suited to hold the title of worldwide bestseller than the ultimate recordkeeper, the Guinness World Records. Since 1955, these beloved reference books have exceeded 124 million sales. However, other non-copyright works have a higher circulation, such as the Bible at roughly 6 billion copies sold. 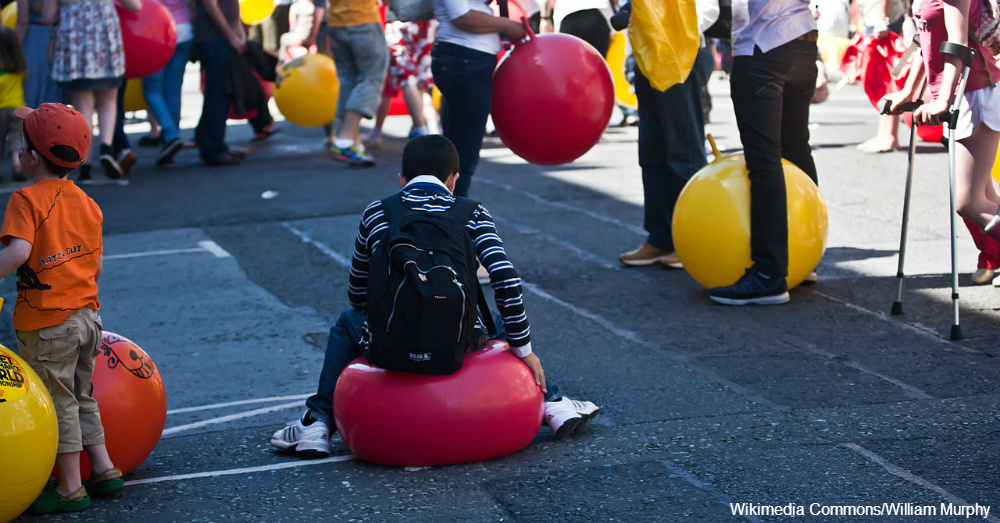 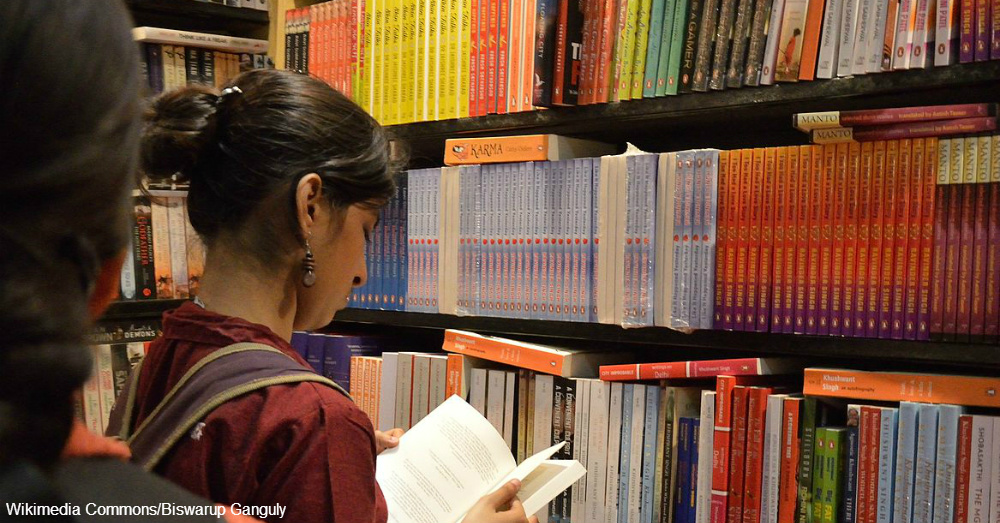 Four-year-old Dorothy Straight showed the world that you’re never too young to write when she penned “How the World Began” in 1962. Pantheon Books published the story two years later, immortalizing the young go-getter in literary history. 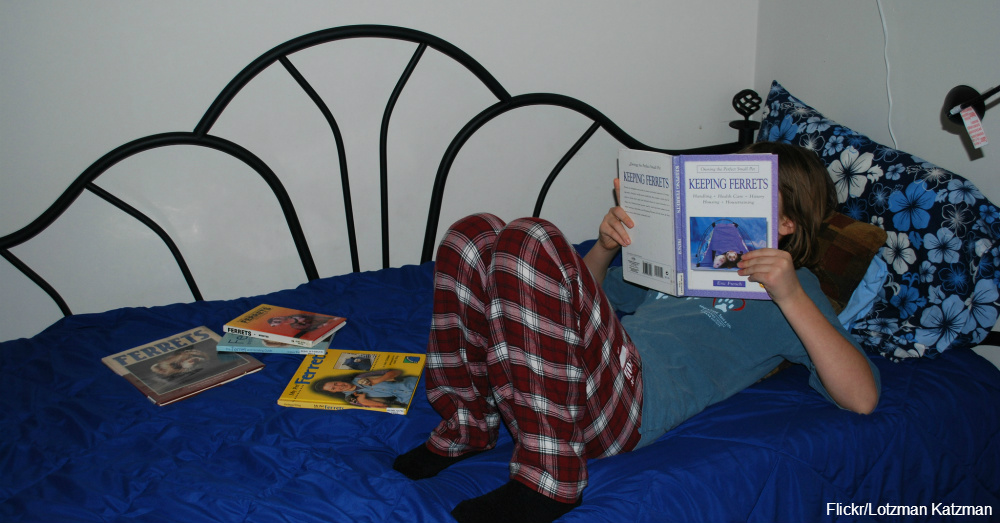 Crowds swarmed bookstores on July 21, 2007, to celebrate the release of “Harry Potter and the Deathly Hallows,” which sold 8.3 million copies in only 24 hours. Approximately 345,833 books per hour flew off the shelves, making J.K. Rowling the highest paid children’s book author. Rowling considered many titles for her Harry Potter novels before they went to print. Check out these rejected titles for other classic books. 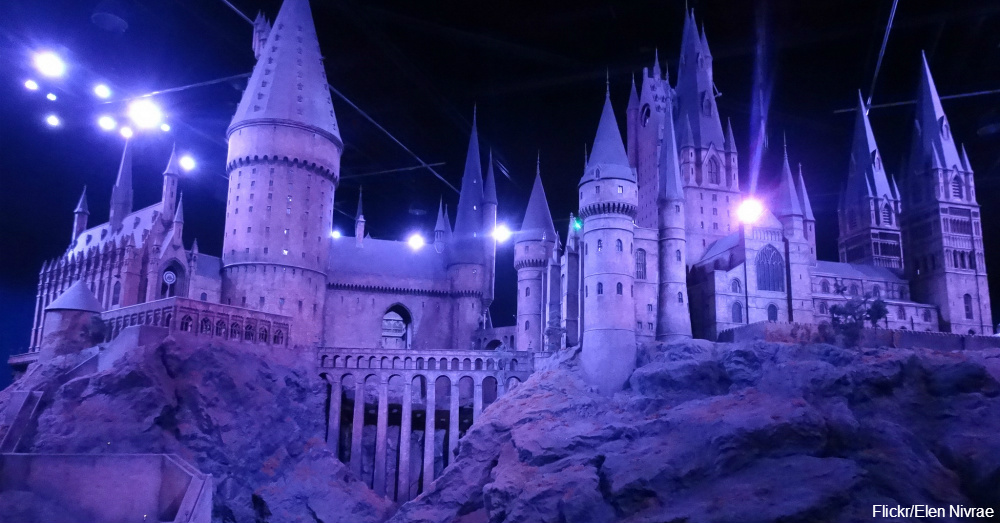