Celebrities Can Be Literary Too, And These 12 Children’s Books Are Proof!

Some celebrities or public figures are famous for being (or simply dating) beautiful people, while others garner the spotlight through singing, acting or even political action. It might be surprising to learn how many of them have books under their belts, especially books for kids and younger generations who are unlikely to associate the authors with the roles for which they initially secured recognition. 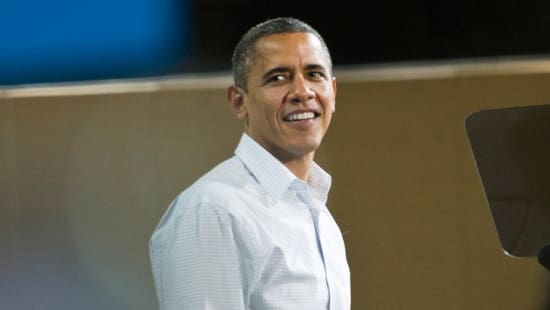 While certainly not a traditional “celebrity,” there’s no denying President Barack Obama’s abundant notoriety around the world. As the first African-American President of the United States, it’s also fitting that he wrote a book featuring 13 Americans of different backgrounds and achievements. In his 2010 book, “Of Thee I Sing: A Letter to My Daughters,” Obama encourages his children, and all other children, to embrace and cultivate creativity, courage, and intelligence in a range of notable Americans. 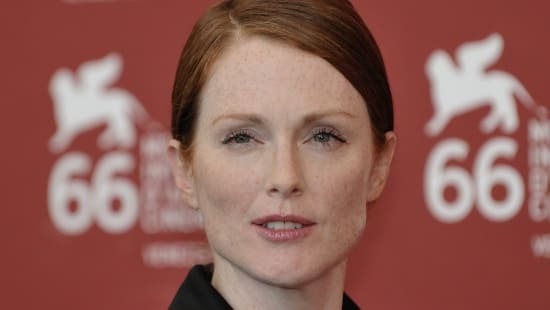 Scottish-American actress Julianne Moore celebrates diversity and immigration in her 2013 rhyming children’s book titled “My Mom is a Foreigner, but Not to Me.” The distinctively redheaded actress also wrote the “Freckleface Strawberry” series, which focuses on the sorrows and joys of being a redhead. 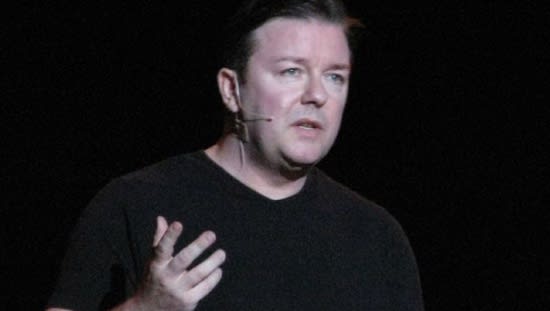 Creator of “The Office” and three-time host of the Golden Globe Awards, Ricky Gervais is known for his irreverent British humor and formerly plump physique. “Flanimals: A Complete Natural History,” his 2007 book about nonsensical creatures, is the fifth in the well-reviewed series, which even includes a pop-up book published in 2009.