Celebrities Can Be Literary Too, And These 12 Children’s Books Are Proof! 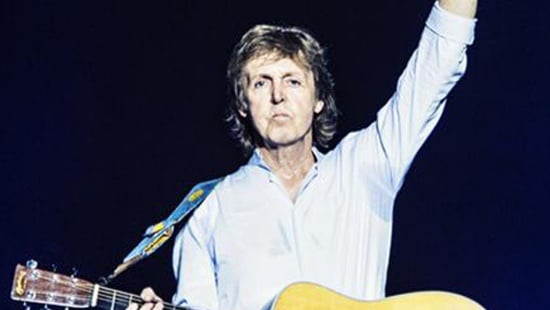 Paul McCartney, possibly the most popular and nature-loving former member of The Beatles, co-wrote “High in the Clouds” in 2005 with Philip Ardagh to warn against capitalism and the destruction of nature. 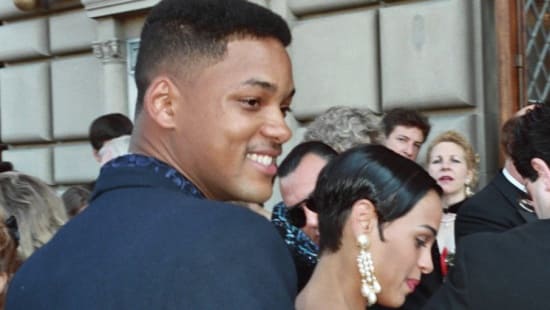 Taking the title of his hit single a stage further, singer and actor Will Smith wrote “Just the Two of Us” for his son in 2001. This illustrated book is an ode to the love between father and child and it is also proof that attention deficit hyperactivity disorder (ADHD), which Smith has, doesn’t have to hinder literary dreams. 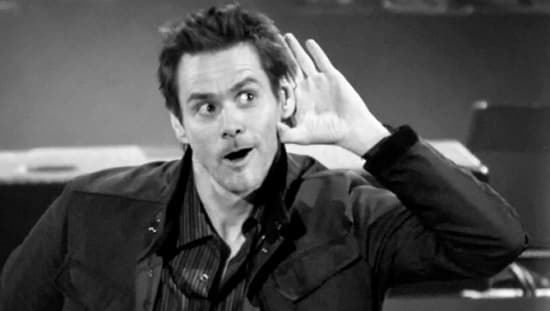 Jim Carrey has received praise for his roles in serious dramas and kooky comedies alike. In his 2013 “How Roland Rolls,” a story about Roland the ocean wave, Carrey speaks through his quirky inner-child to tell children serious things about life.