These Famous Authors Remind Us Why It’s Important To Read Rejection Letters.

At times, writing seems to come naturally. Other times it can feel like an impossible task. Humans love to share stories, but writing a story in a way that makes other people want to read it is much more difficult, especially if the goal is to sell it commercially. Formal rejections of written work can be difficult to process and may lead to sore feelings. However, perseverance is important, and writers need to learn how to accept rejections and move on.

Many popular authors have received rejections for their works, and few authors who make money from their writing have never had a rejection. Part of the reason they were later able to make a living by writing is that they refused to take any rejection as the final word.

Everyone’s writing is sometimes criticized, no matter how well they’ve mastered the craft. What will set you apart from those who never get published is your ability to graciously accept that criticism, take it into account as you continue to revise your work, and keep sending your writing to more agents and publishing companies. Below are three famous authors’ stories to remind you that you’re not the only one taking criticism. 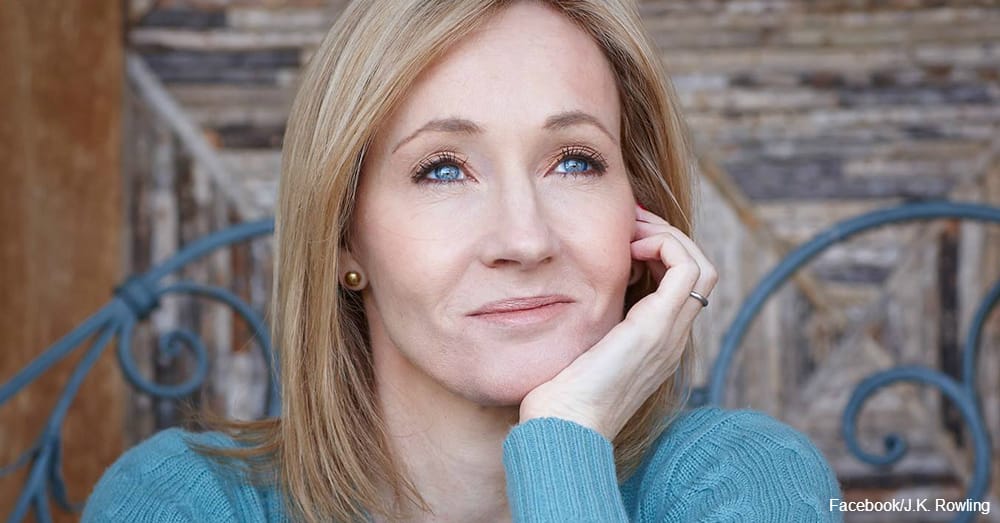 There are various ways to approach rejections and turn them into markers on the path to publishing success. Some authors, realizing that the opinion of a single publisher does not necessarily reflect the market as a whole, resubmit the same manuscript to other publishers. J.K.Rowling, famous for her “Harry Potter” novels, is one famous example. Her agent submitted her first book to 12 publishers before one decided to publish it after hearing rave reviews from a young reader who expressed interest in the story’s characters and the world it portrayed. This unlikely beginning spawned a series that lead to millions of book sales, eight film adaptations and even a themed area at Universal Orlando Resort. None of this would have happened without Rowling’s persistence and faith in her work.

Other authors choose to use negative feedback from rejections to further develop their craft. By considering the points made in feedback and reworking material, they polish and hone their pieces, eventually submitting work informed by the feedback they received. J.D.Salinger’s “Catcher in the Rye” is an example of this type of honing. After his initial rejection mentioned that the central character was not developed enough, he took time to create a stronger main character before submitting his work again. The rewritten version of “Catcher in the Rye” contains one of the most popular lead characters in 20th-century American literature. 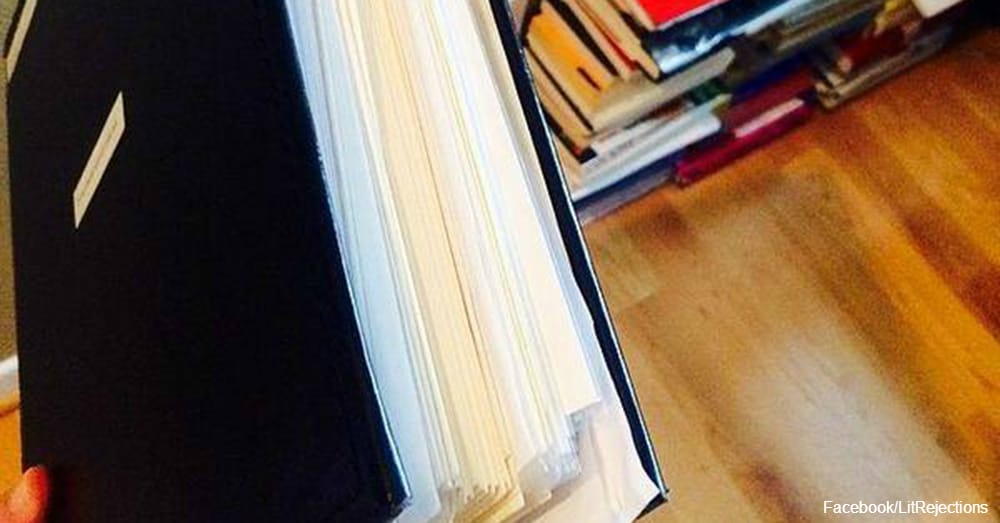 Another option is to move on to other stories, at least temporarily. Writing regularly helps an author’s storytelling become more natural and instinctive, and it broadens the writer’s scope. Taking advice from rejections in terms of style and content may help here as well. Jasper Fforde’s “The Eyre Affair” is a modern example of this phenomenon.

It’s also important to realize that a particular piece may simply be ahead of its time, leading to it being rejected by the mainstream because it is part of a new wave of writing that lacks a large enough audience to merit publishing. By creating more work, an author gets the chance to be published and make a name before presenting the contentious piece to publishers again. Brave souls can also embrace the freedom of not being part of the mainstream to create work that rejects or subverts current norms.

Rejections are not commentary on an author’s personal worth or even their ability as a writer. They are simply the publisher’s initial decision about what it believes it can sell. Listen to those publishers that provide comprehensive constructive feedback to improve future work or guidelines for tweaking the current piece to meet the needs of their market. Use the less-constructive rejections as fuel for trying again with the same piece or with something new. Sometimes, aiming for success is as simple as continuing to put the words on the page and refusing to quit.

Read more tips on how to submit your work to for publication!