Labeled a Troublemaker, Bright Teenager Pens Award-Winning Essay About the One Person Who Listened

Ask high school students who their heroes are, and some of the answers you can expect to hear are their parents, teachers, sports stars, maybe some celebrities and anyone else who has made a significant impact in their lives. When Camey Havenridge wrote an essay about her hero for a contest, the choice wasn’t hard to make. She chose the one person who always listened to her and made her day a bit brighter.

Robert Martinez didn’t know he was the subject of Camey’s essay. At Morton Magnet Middle School, Robert patrols the halls. He smiles and greets students when they arrive and gives them another smile and a goodbye when they head home for the day. Quite a few times, Robert has also run into Camey Havenridge while patrolling the halls during the day. 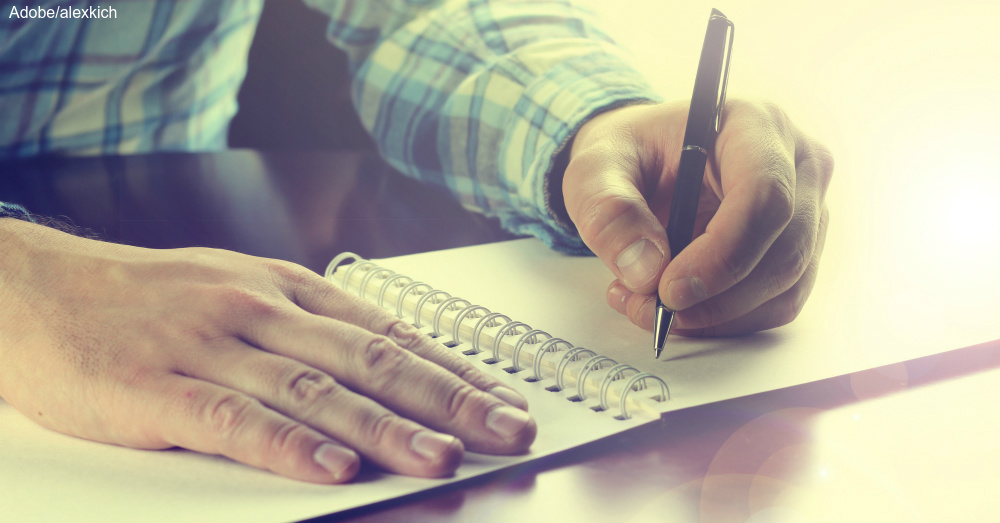 Camey is the kind of student teachers label as a troublemaker. Frequently getting into trouble and removed from class, Camey would have to stand outside in the hallway. Whenever she did, she’d eventually see Robert. He wouldn’t just pass by and say hello, but instead he’d stay and chat with her. What Robert did that others didn’t was have a conversation with Camey. He understands that things happen and kids sometimes act out, but he also discusses ways Camey could better handle situations.

The Red Cross holds an event each year called Heroes of the Heartland. As the name might suggest, its purpose is to celebrate people who have done something heroic. One way it find these honorees is through their essay contest asking students to name their personal heroes. 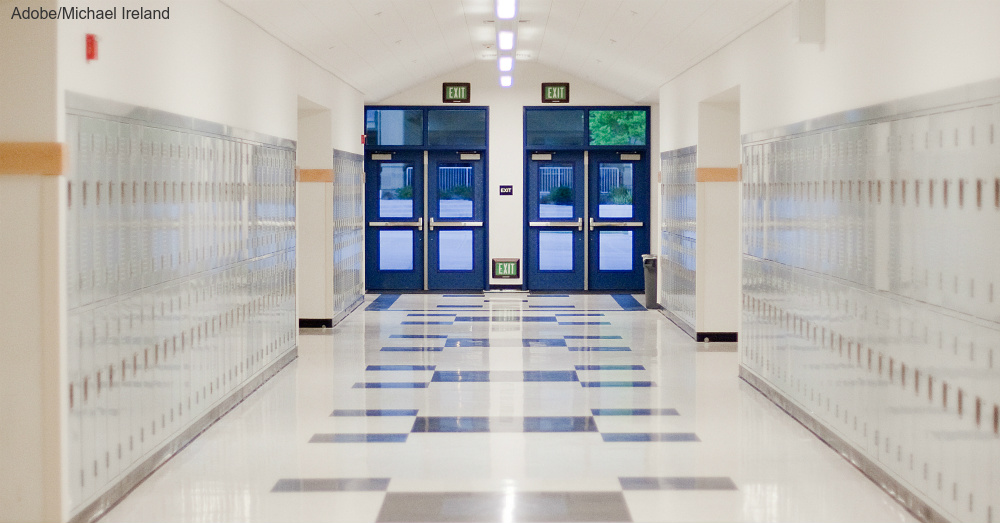 Camey’s essay was chosen as one of six finalists. While Camey may have chosen Robert as her hero, he actually told WOWT.com News that when she wants, Camey can be quite the role model. Robert showed that sometimes just being there for someone is all that’s needed, and that an act of kindness can make all the difference in the world.

Who would you write your essay about?