“Human Library” Creates Connections With People From All Walks of Life

Have you ever thought about writing a book about yourself but thought you wouldn’t be able to write it down properly? Have you wondered if more people need to hear a story like yours? Perhaps you should try becoming a human book. On the other hand, have you dreamed of reading a book about a certain type of person or life experience but been unable to find the right book? Maybe now is the time to try checking out a “book” from the “human library.”

The idea of the “human library” first surfaced in 2000 in Copenhagen, Denmark, where more than 50 human “titles” were available for checkout during a four-day festival. More than 1,000 people took advantage of the opportunity to challenge their stereotypes, and the event had an enormous impact on all who participated. Since then, the concept has been repeated not only in Denmark, but all over the world, including several cities in the United States. 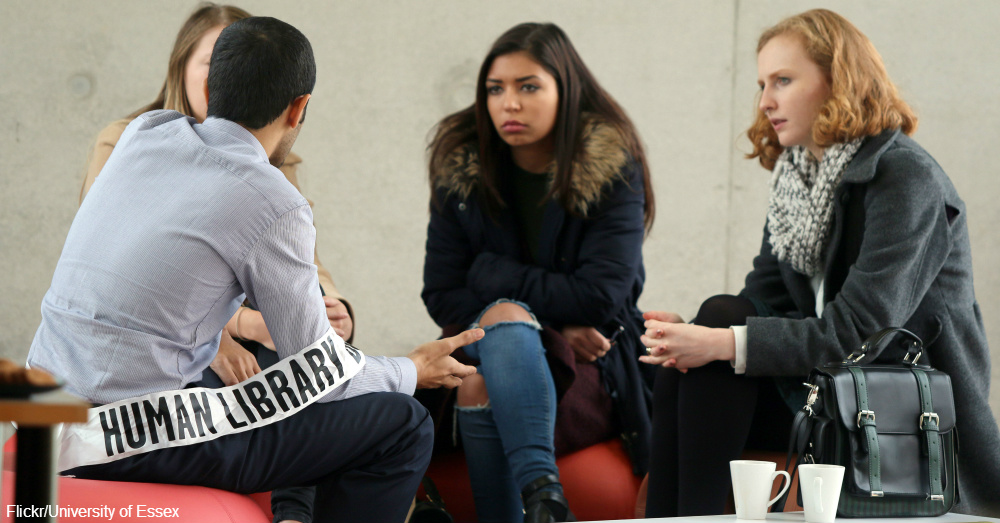 The concept of the human library rests in the idea of treating individual human beings as “books” that “readers” can check out to learn something they couldn’t have learned any other way. Human books have included people who are bipolar, blind, deaf, and homeless.

They have also included people who have gone through experiences that the readers have no personal access to, such as growing up under apartheid in South Africa. As a result of reading the human books, readers are able to set aside stereotypes and make personal connections that otherwise wouldn’t exist. The idea of the people in the library as “books” allows a level of honesty in the face-to-face dialogue between “books” and readers that is rare in casual interaction. 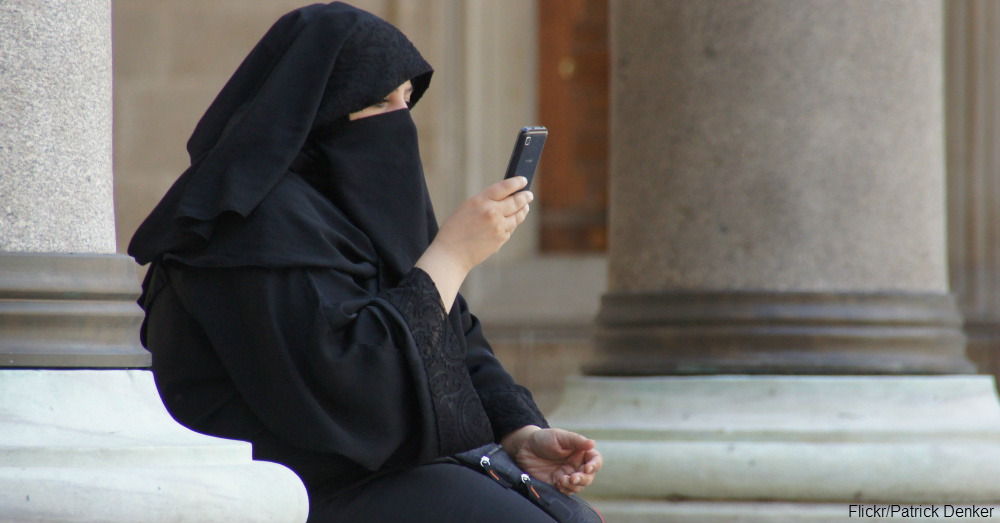 Copenhagen’s human library has continued, with new people joining to tell their stories. In recent years, some of the most popular books have included a former stripper, a Muslim woman who wears a burka, a policeman working the roughest beat in the city, a hip hop artist and a member of Alcoholics Anonymous. Each of these books has a fascinating story to tell, and the humans volunteering to be books hope their stories can break down walls between people or serve as warnings to help readers make the right choices in life.

The human library is a unique way to build understanding between people and demolish stereotypes. If you have a story about building unique connections between people, share it in the comments.