Why Did This Library Try Sending a Michigan Couple to Jail?

It is common for library patrons to inadvertently misplace a book, and usually the solution is to pay a small fine to replace it. However, when Melvin and Catherine Duren of Tecumseh, Mich., misplaced one book and returned a second one late, they were arraigned in the county court and threatened with a 93-day jail sentence. 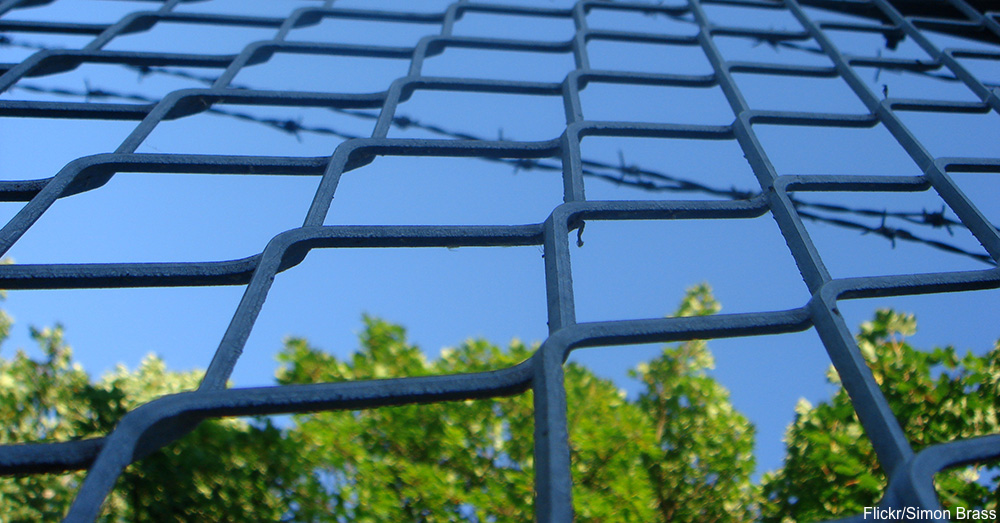 The Lenawee County prosecutor initiated misdemeanor charges against the Durens as part of a push against delinquent book cases by the economic crimes unit of the county prosecutor’s office. The charges stemmed from a lost Dr. Seuss book the couple’s son borrowed for their granddaughter and a crime thriller the couple had long since returned. A local lawyer came forward and agreed to represent the couple pro bono, as Social Security payments are their sole source of income. 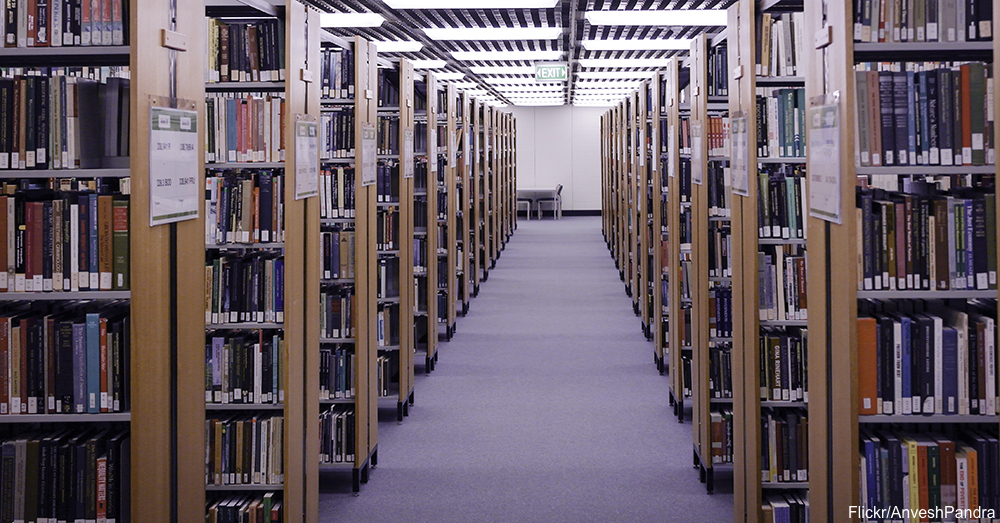 The Durens denied any wrongdoing or criminal intent and felt they were being unfairly prosecuted. The Tecumseh and Lenawee District Libraries countered by stating they turned over the collection of library fines to the prosecutor’s office because, together, they were losing over $10,000 annually through delinquent books. Prosecutors only agreed to drop the charges after the Durens paid for the lost Dr. Seuss book, late fees, a diversion fee to fund the economic crime unit, and a $100 bond after their arrest warrant was issued.

Libraries vary greatly in their responses to overdue books. For instance, the New York Public Library turns over delinquent fines of $50 or more to collection agencies, which can have a long-term negative impact on the credit scores of library patrons.