Before the first books were created, a person’s general worldview was shaped entirely by the human beings who lived within earshot. Long after books were invented, there were still very few literate people in the world to be able to read them. And for those who were literate, books were often too expensive to make it feasible to have many of them, if any at all.

Luckily, however, books, literacy, and inexpensive access to literature all became widespread, after which point it became possible for any literate person to have a private conversation with the greatest minds in history, even if those authors had been dead for hundreds of years. Of the millions of books that have been written and circulated through the centuries, some stand above the others for the impact they’ve had on the mental atmosphere of human civilization. 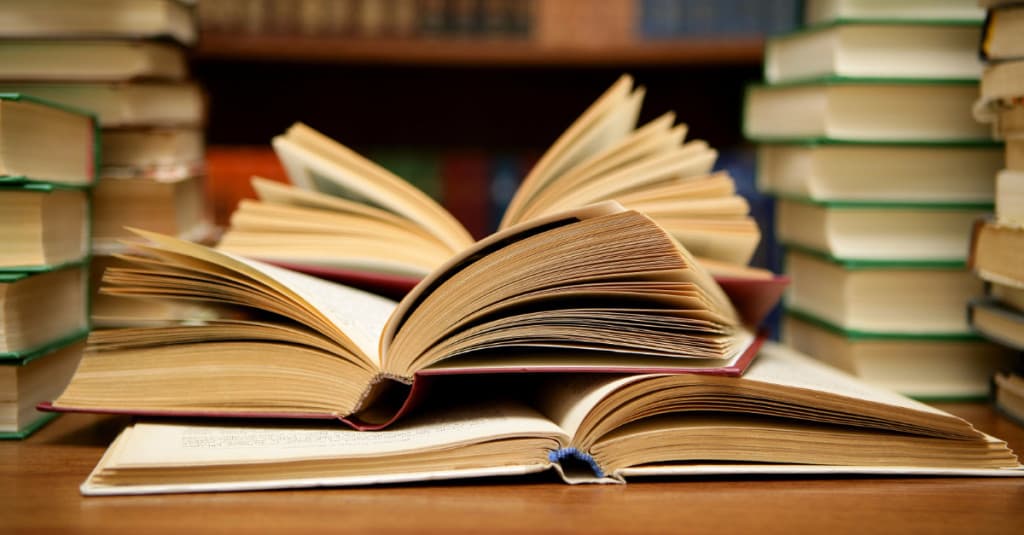 It’s impossible to discuss influential books without first covering the Bible, Quran and related holy scriptures. From the first canonical synthesis in the fourth century to the King James edition, which represents a pinnacle of English letters, the Bible has all but governed the intellectual development of billions of people. As late as the 20th century, it wasn’t at all unusual to meet people who had never read anything but the Bible, and the ideas and imagery contained within it are foundational even to the way modern people organize their thoughts. A history in which the Bible had never been written would be unrecognizable to historians.

“Common Sense,” together with “The Rights of Man,” was Thomas Paine’s feral yawp against virtually every institution of his age. The world Paine was born into was one of aristocracy, hereditary government office, race-based chattel slavery and public executions for pickpockets. Paine was arguably the first man in history to bind up all these ills and curse them with fire and brimstone. His words are electric. Every chapter is a declaration of war against the old medieval order around him, and he may have been the first writer to use the word “democrat” approvingly, rather than as a term of abuse. His words helped start the American Revolution, and then he was off to France to do it again.

What “Common Sense” was to the agrarian monarchies of the Enlightenment, Marx’s “The Communist Manifesto” was to the industrial capitalist societies of his own time. Marx reached into every city and village in Europe with his call for workers’ justice, and millions leaped to the barricades to sacrifice their bodies in vicious street battles. Eventually, the movement Marx helped to start would become the only legal political orthodoxy across half the globe, and the author’s face would be printed on banners and carried in parades in countries that, between them, contained nearly half of the world’s population. 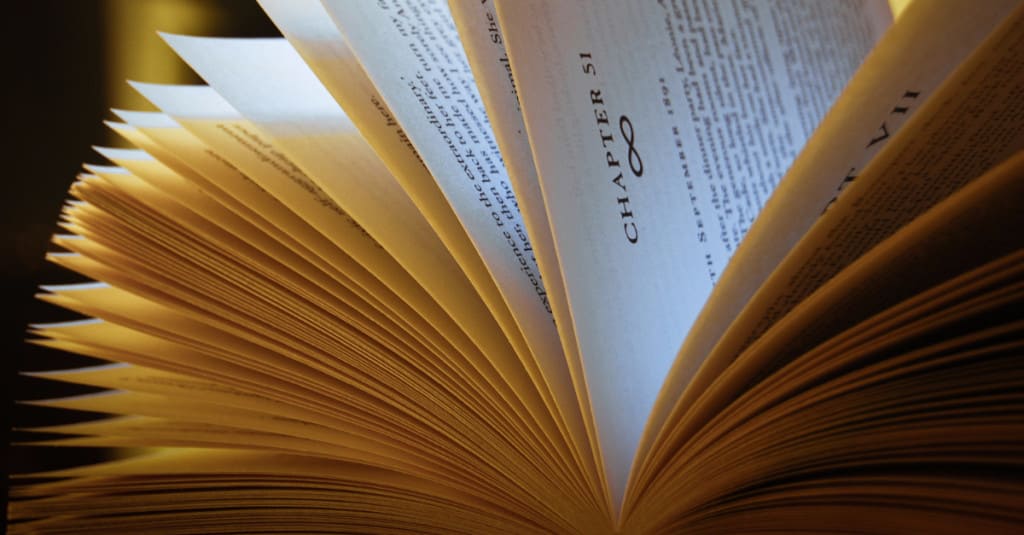 7. The Origin of Species

You can’t argue with success, and by that measure, Charles Darwin’s treatise brooks no dissent. Written from the author’s keen observations, with help from other naturalists, “The Origin of Species,” and the successor “The Descent of Man,” explained in plain language the mechanism by which living things diversified and adapted to the world around them. The theory the book sets forth became the foundation of modern biology, and it informs every branch of the study of life.

Isaac Newton’s masterpiece lays out more than a system for performing calculations. This book, written in the 17th century, introduced the Western world to the idea of mathematical verification of ideas. It is as much a part of the philosophy of science as the empirical method, and it’s part of the reason people were eventually able to visit the moon.

Click “next” below to find five more books that have had a huge impact on our world!