Most Literate Nations in the World Ranked: United States Not in Top Five

A 2016 study of literacy among 61 countries shows that the United States ranks number seven, behind Finland and five other Nordic countries. John W. Miller, President of Central Connecticut University and leader of the study, based the rankings on factors such as newspaper circulation, Internet and library availability, years of schooling, number of bookstores and standardized test results.

While some might question the use of standardized tests, Miller claims that if the study were based on test scores alone, the United States would rank behind several Pacific Rim countries. Even though the team began the study with a goal of including 200 countries, it could only gain reliable information for the 61 countries included in the final ranking and was unable to include any central African countries. 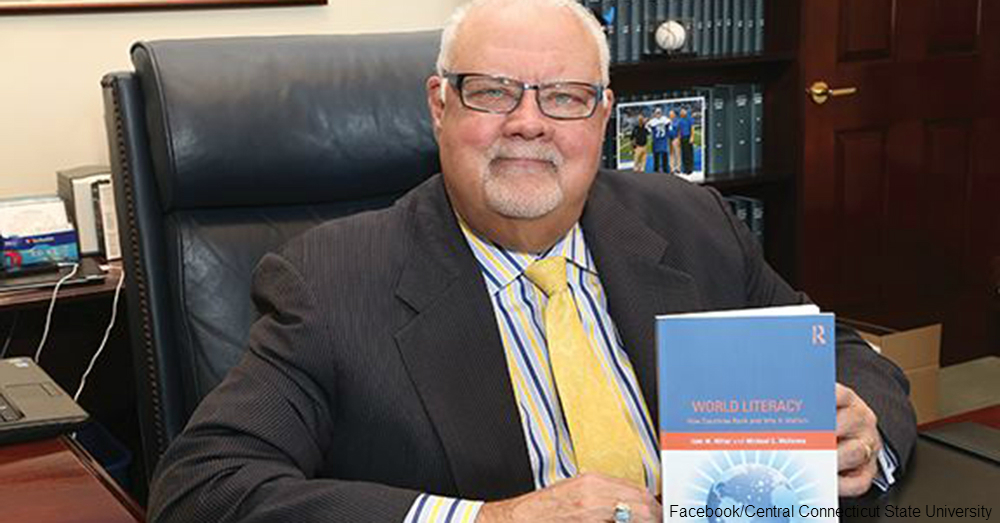 Literacy includes a lifelong love of reading and goes beyond curriculum standards. Both parents and teachers play a role in developing this love. Parents who read aloud to their children, even after the child can read for himself, create a positive association with reading. Providing a variety of age-appropriate books that are in the child’s areas of interest is likely to increase his interest in reading. Even comic books enhance a child’s love of reading and improve reading skills.

Children need a variety of books available in the home. They should never lack in books to read, even if it means making multiple trips to bookstores, libraries or book fairs. Unfortunately, the number of age-appropriate books available to a child are often based on the family’s economic standing. 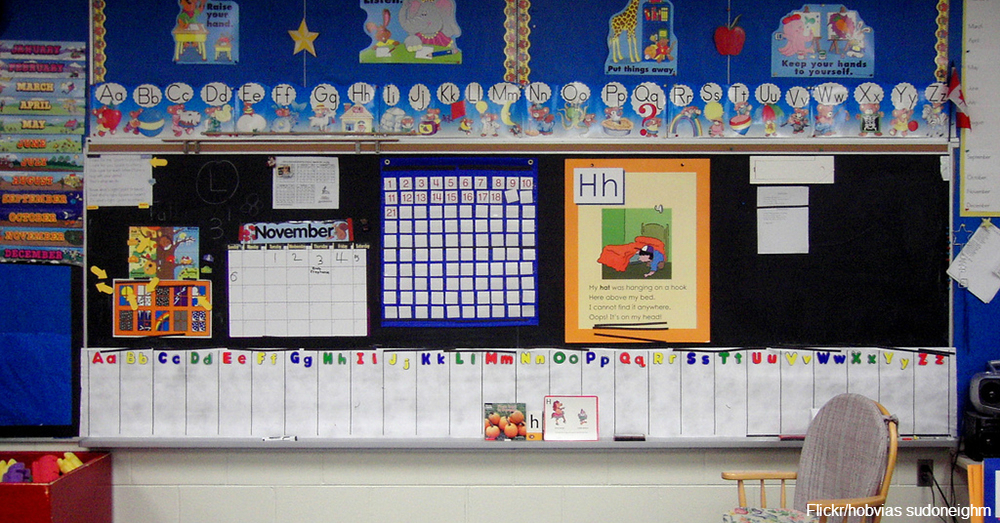 In middle-class neighborhoods in the United States, the average child has access to 13 books. In low-income areas, there is only one book in homes and schools for every 300 children. First Book is working to remedy the problem and has provided over 90 million books. Help improve literacy by donating books to U.S. children in need.