New Research Explains How The Pen Is Mightier Than The Keyboard

How do you take notes? On a computer? with a pen and paper? Not at all? Well a new study is showing how taking notes a certain way may actually help you more effectively learn information. We wish we could tell you it was the easy way, but at least you know if you put in the effort, you’ll get some great results out of it.

In her graduate assistant days, psychological scientist Pam Mueller of Princeton University used to take notes just like everyone else in the modern age: with a computer. One day, Mueller forgot her laptop and had to take notes the old-fashioned way. Rather than being held back by pen and paper, Mueller left class feeling as if she’d retained far more information than usual on that day. She decided to create a case study that could prove her hunch that writing longhand was actually better for comprehension than typing.

The study she created, published in Psychological Science, indicated that taking notes by hand is a more effective method than typing them on a laptop when it comes to processing information conceptually. 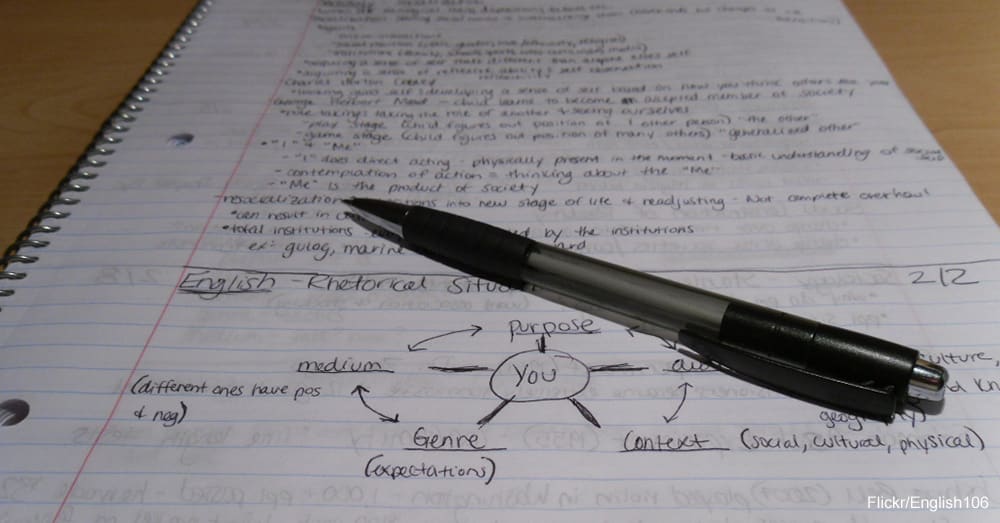 In the first of a series of studies led by Mueller, 65 college students watched various TED Talks in small groups, and were provided with either pens and paper or laptops for taking notes. When the students were tested afterward, the results were overwhelming. While the groups performed equally on questions that involved recalling facts, those who had taken longhand notes did significantly better when it came to answering conceptual questions.

Mueller found that this was the result of laptop users trying too hard to transcribe the lecture rather than listening for the most important information and writing it down by hand. It may be an era where computers have made handwriting seem useless, but Mueller isn’t the only believer in the importance of longhand. 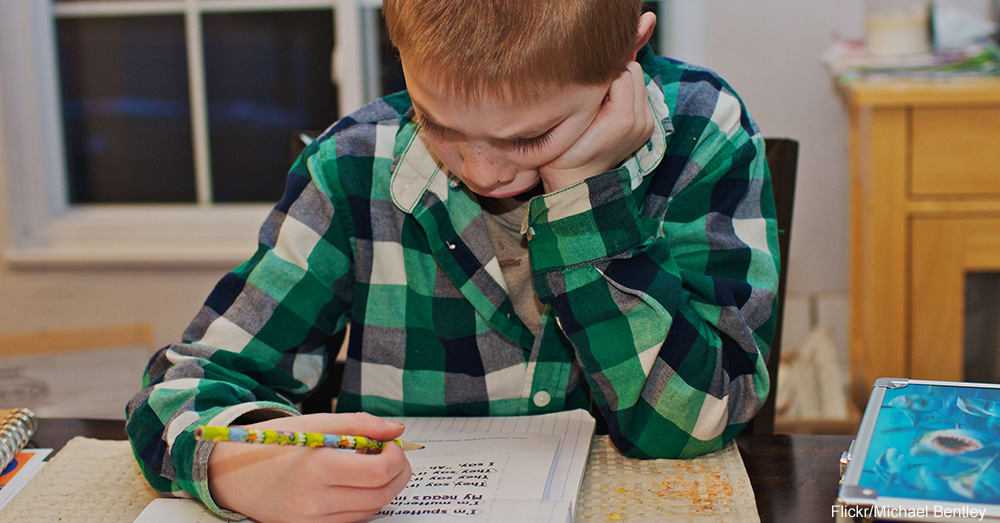 An article in TIME discusses Karin James, an Indiana University psychologist, who published a 2012 study indicating writing is particularly important in the cognitive development of pre-literate children five and under.While using a computer for note-taking in some situations makes sense, it’s important not to overlook the longhand method.

…and bring a pen and paper to the next work meeting or classroom session.