In the fall of 2016, rapper and producer Sean Combs will open a charter school in Harlem for sixth- and seventh-grade students. According to Combs, the school’s opening is the culmination of a lifelong dream. Combs chose Steve Perry and Capital Preparatory Schools to partner with in the endeavor. Perry is an education contributor on MSNBC and CNN and the author of a successful book on education. Although the school will only offer classes for two grades initially, it will add one grade per year until 2023, when its first class will graduate. Eventually, the school will offer classes for 700 students, with classes available for students in grades six through 12. 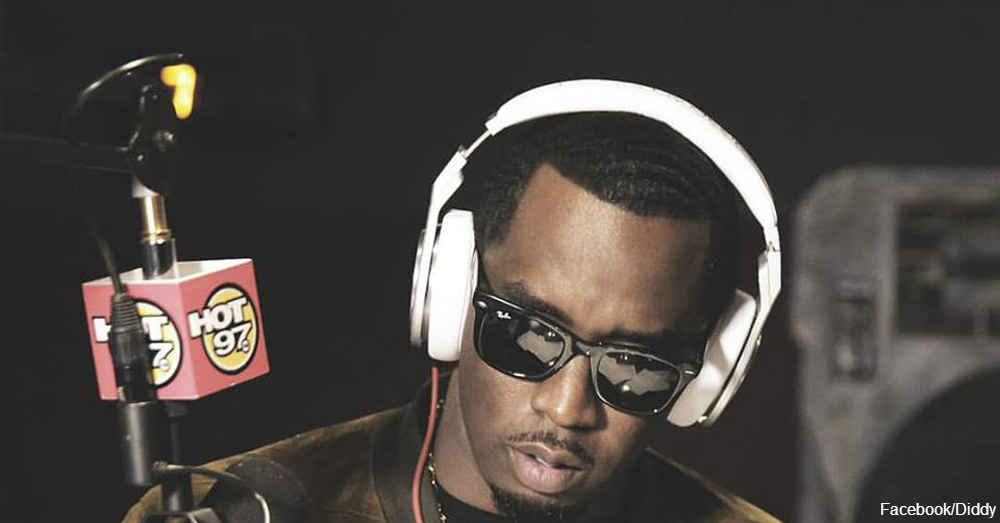 Despite his humble Harlem beginnings, Combs went on to gain worldwide fame for his rap music. He also started his own clothing company, Sean John, and Bad Boy Entertainment, a music production company that has produced music by artists such as Mary J. Blige and Mariah Carey. 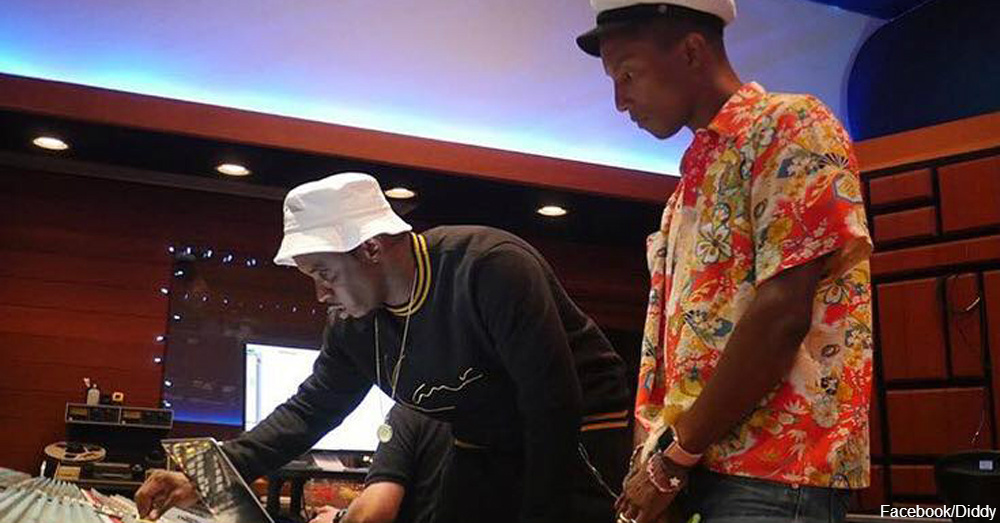 He believes that all children should be able to pursue their dreams and that every young person should have access to the tools required for success. The Harlem charter school has been in the works since 2011. Combs referred to his project to open the school as a personal dream that’s finally been realized and one that he hopes will affect young people in the Harlem community, building future leaders. Combs and others like him are making it easier for children to find their way out of poverty through education.

Find out how you can help young girls around the world receive the education they need to become successful citizens and break the cycle of poverty.