Coming of Age: 10 Books Every Young Adult Should Read

Growing up from childhood into the teenager years can be a little scary. Boys and girls start to learn new things, get new attitudes and grow into new bodies over several years. Every kid that goes through this time of their lives faces the future with a little trepidation. Luckily for today’s teens and tweens, there are plenty of good books on the subject of coming-of-age.

Margaret is a sixth grader who dreams of going to the dance with cuter-than-cute Leroy, but her life isn’t quite that simple. She deals with normal sixth-grade issues, such as body image, popularity, best friends and hormones. However, Margaret’s grandmothers try to convince her to commit to one religion or the other because Margaret was born into a house with one Christian parent and one Jewish parent. The family hijinks at home only add to the girl’s consternation, so she prays to God to try to get through her challenges. 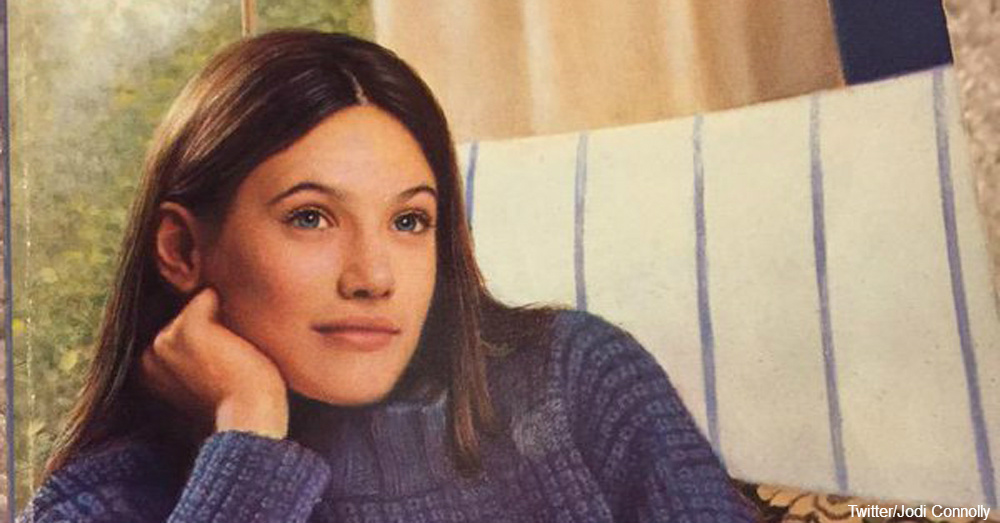 9. “Flowers for Algernon” by Daniel Keyes

Anyone who faces bullying from peers should read “Flowers for Algernon.” Charlie Gordon has lower-than-normal intelligence until an experimental medical procedure elevates his cognitive abilities to genius level. Charlie discovers, thanks to his new-found intelligence, that many of his so-called friends actually laughed at him behind his back. Charlie also realizes he was abused as a child. Charlie runs away from his social awkwardness and shame by adopting Algernon, the mouse who underwent the same surgical procedure as the young man, and living alone. 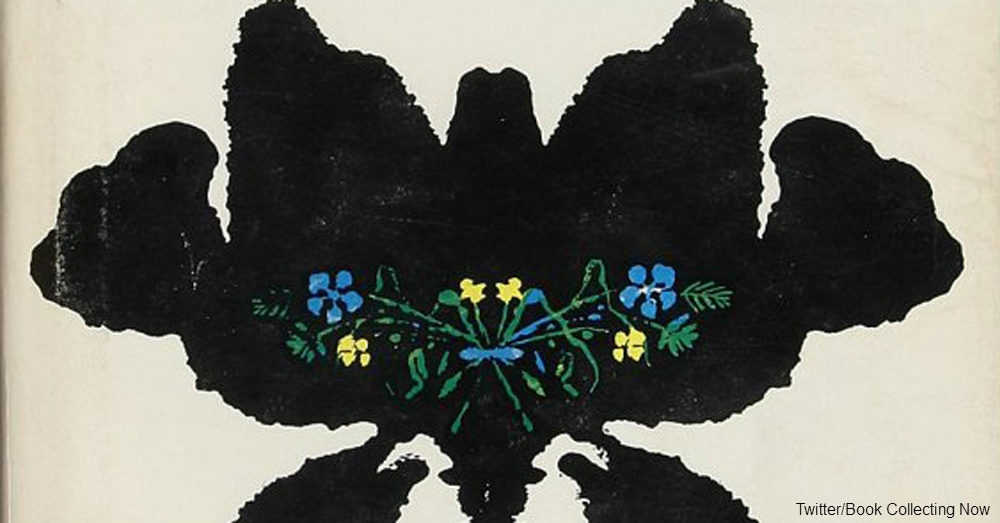 Kids can watch the young wizard, Harry Potter, grow seven years over the span of seven novels thanks to his adventures at Hogwarts School of Witchcraft and Wizardry. These uber-popular books chronicle how Harry becomes a wizard, learns lessons the hard way, and confronts his mystical past throughout the series. 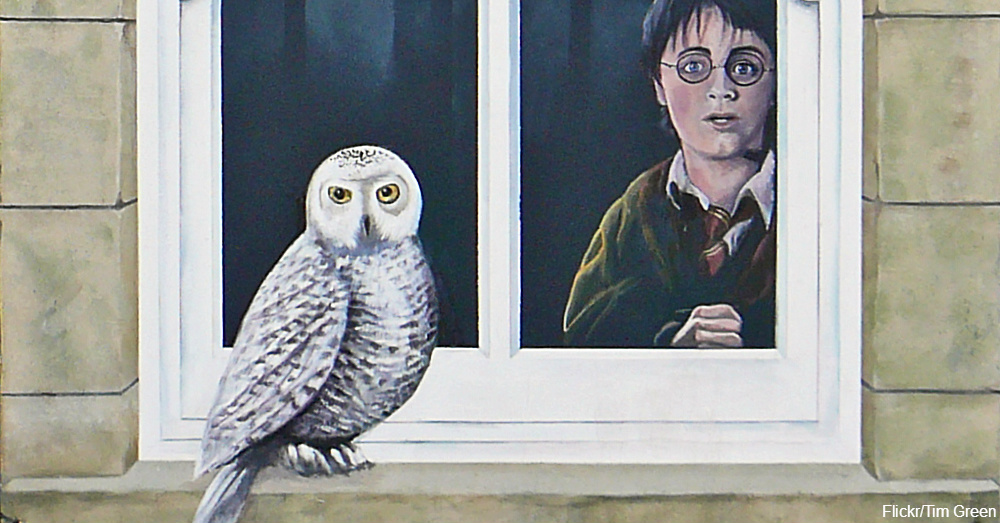 7. “Secrets of the Shopping Mall” by Richard Peck

“Secrets of the Shopping Mall” follows the adventures of two eighth graders, Teresa and Barney, who escape from a rough inner city gang on a city bus. When their bus fare runs out, the pair winds up at the local shopping mall. Instead of going back to school the next day, Teresa and Barney choose to spend the night at the mall and live on their own. Too bad their idea isn’t an original one. 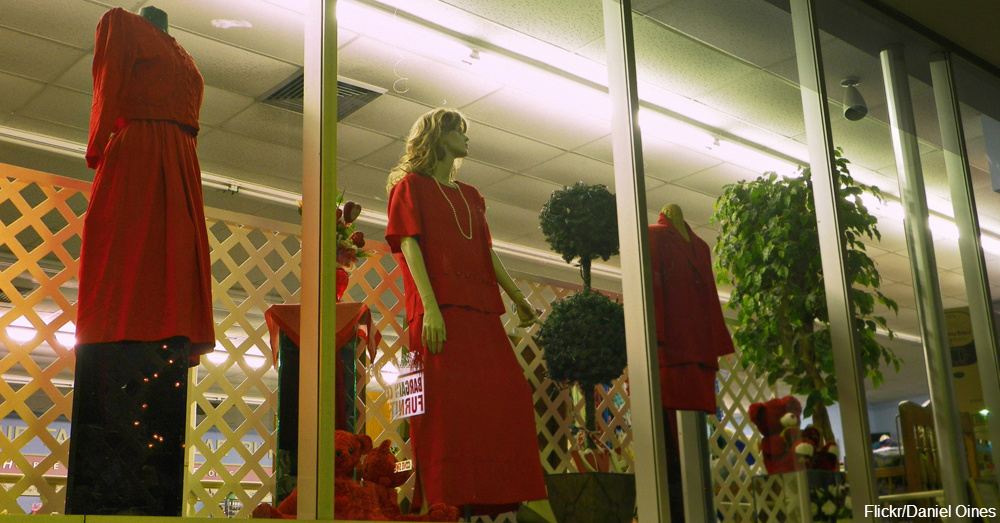