Coming of Age: 10 Books Every Young Adult Should Read

The “Hardy Boys” and “Nancy Drew” book series have been entertaining kids since the 1930s. Kid detectives solving mysteries have been a big part of children’s lit. in the 20th century. These books are about all that children can accomplish in a world full of adults. 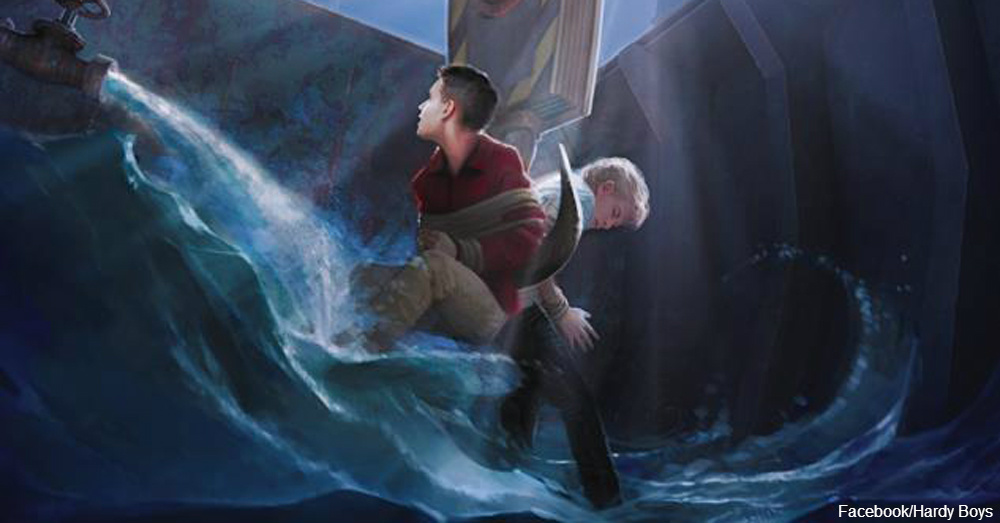 5. “The Perks of Being a Wallflower” by Steven Chbosky

Charlie tries to fit into high school as a freshman, but he feels as if he’s more mature than the people around him. Readers get to see Charlie deal with his emotions in a series of letters throughout the book that delve into his struggles with depression and his best friend’s suicide. Many kids can relate to Charlie’s raw emotions as he bares his soul and asks the tough questions. 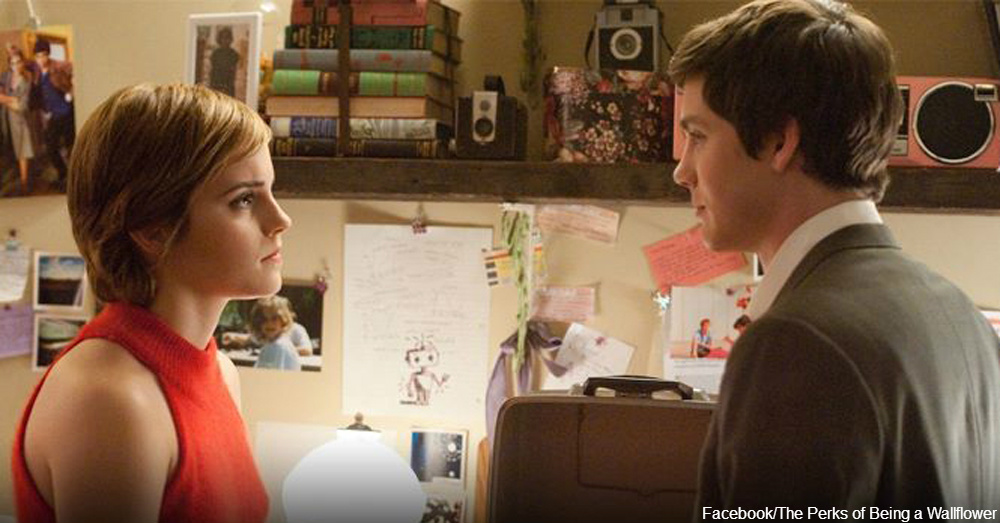 “The Outsiders” follows a gang of boys in the 1960s, yet the setting could be just about anywhere and any time in America. Once readers get past the slang, the novel offers an inside look at the subculture of teens who feel left out and seek a place where they feel they belong. 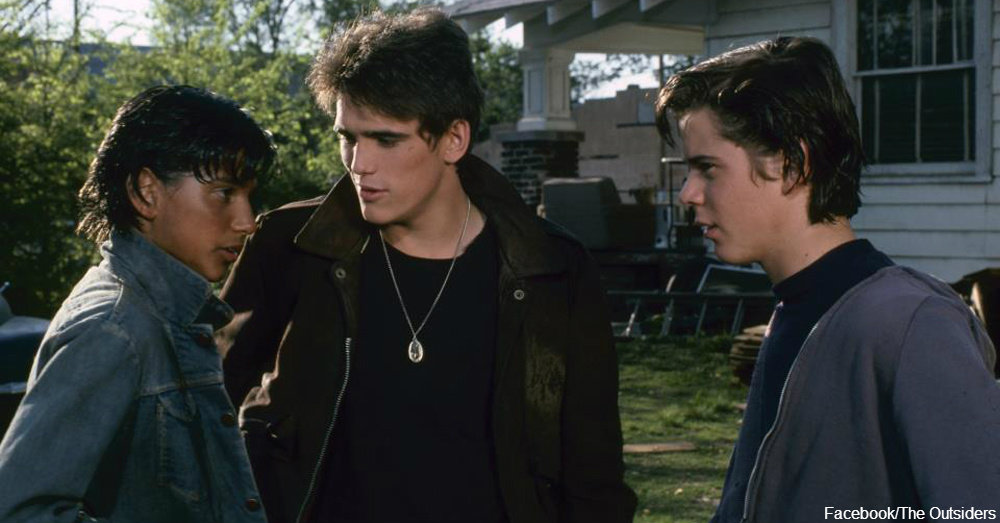 Jasper Jones is the town outsider who murders Laura Wishart, the older sister of Charlie Bucktin’s teenage crush, Eliza. Charlie helps Jasper hide the body, but then Charlie, a loner himself, swears to Jasper that he won’t tell the authorities. By the end of the novel, family secrets come to light and secrets get shared. 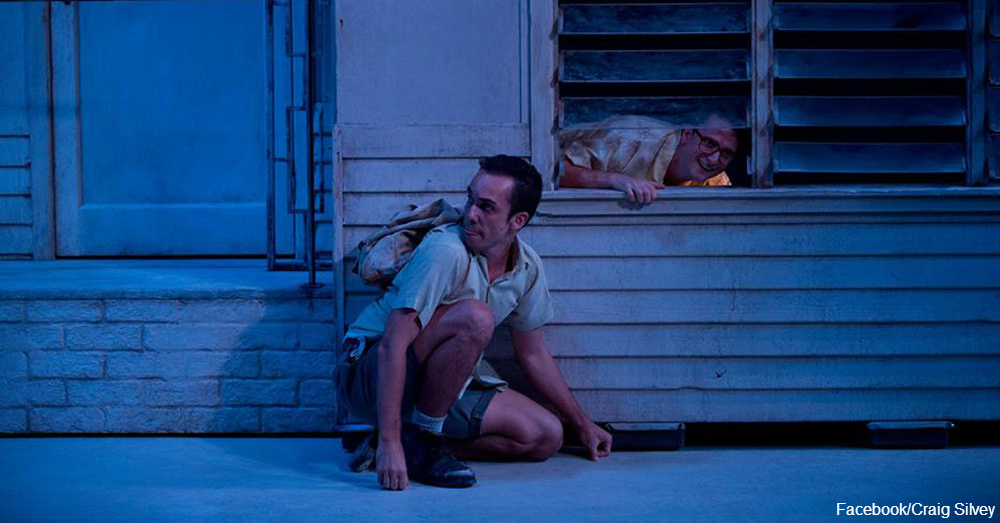 Craig and Cody are two normal 15-year-olds in love with each other. As the two grapple with their romance, the couple deals with breaking up, getting back together and the emotional aftermath of the 9/11 terrorist attacks followed by the D.C. sniper attacks a year later. This emotionally complicated book shows how the hurt of the nation mirrors that of the two main characters. 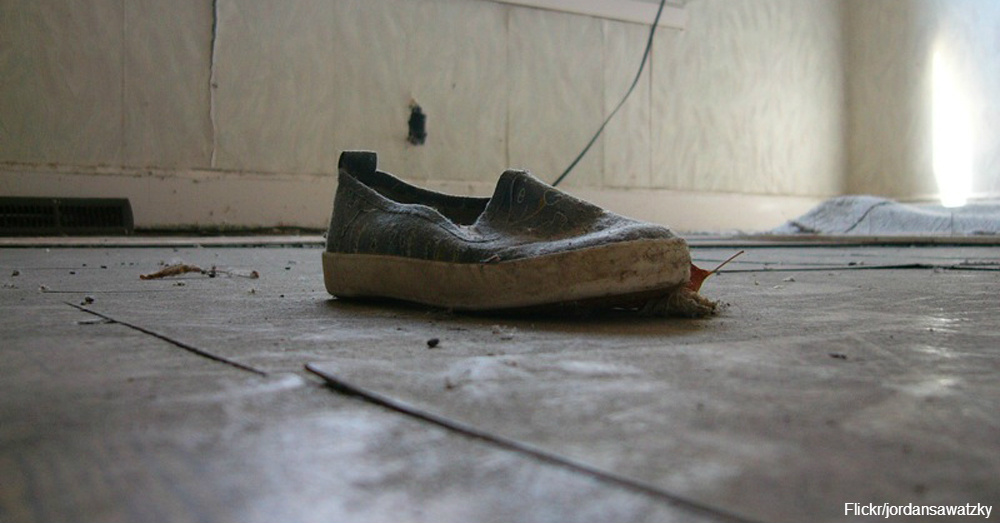