I Didn’t Know Why These Books Were Actually Banned…

Banning books is a practice as old as books themselves. Societies have done it for many different reasons, and some of those reasons might surprise you.

Written by J.D. Salinger, this book was banned for sexual themes, excessive violence and language. An Oklahoma teacher was fired for assigning this book to their students, and an Ohio community organization petitioned to have it removed from libraries because they considered it “anti-white.” 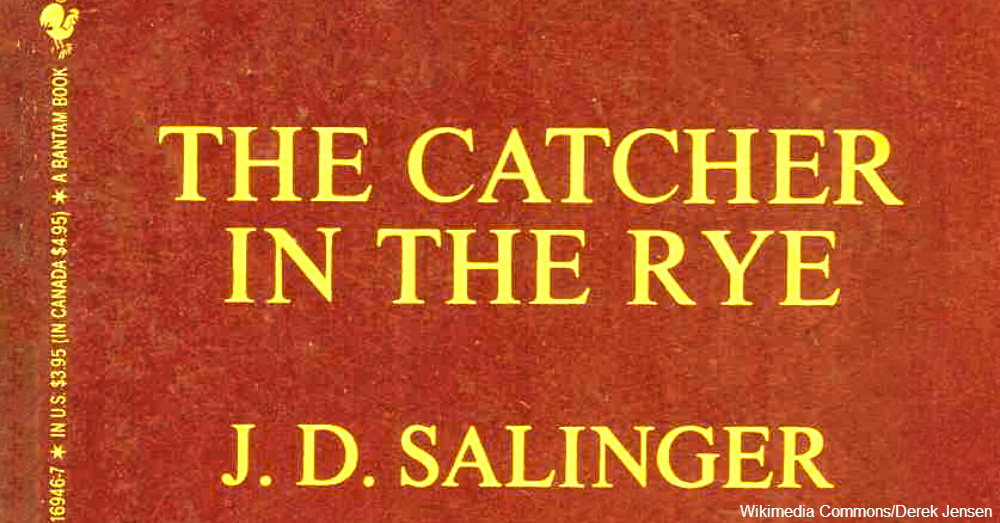 This novel by Lewis Carroll was banned by multiple countries for many reasons. In the US it was banned in the 60s for supposedly promoting drug use, and in China it was banned for putting animals and people on the same level. Interestingly enough, the whole story is allegedly about math, not drugs. 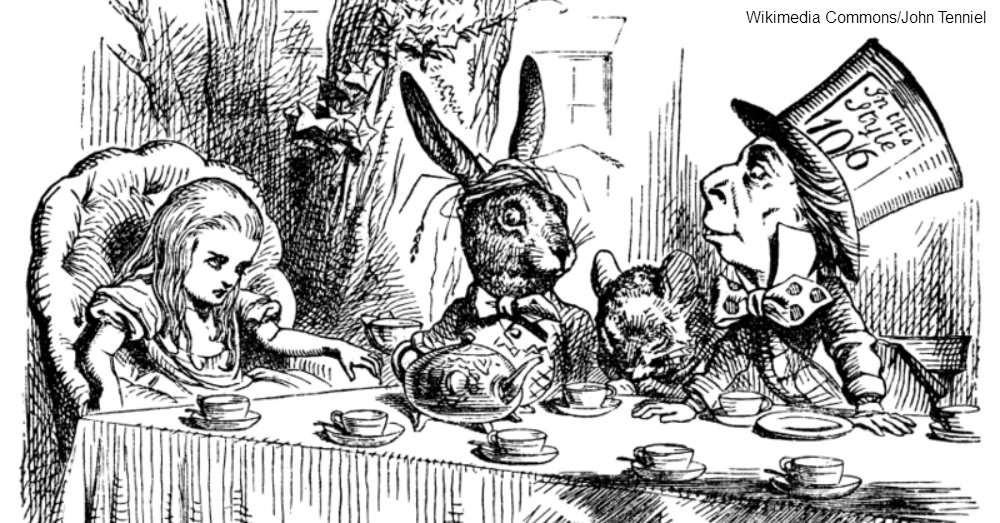 Considered a dystopian marvel, this book was banned both in Russia for being anti-communist, and in Florida for being pro-communist. Seems as though those doing the banning aren’t paying attention as to why. 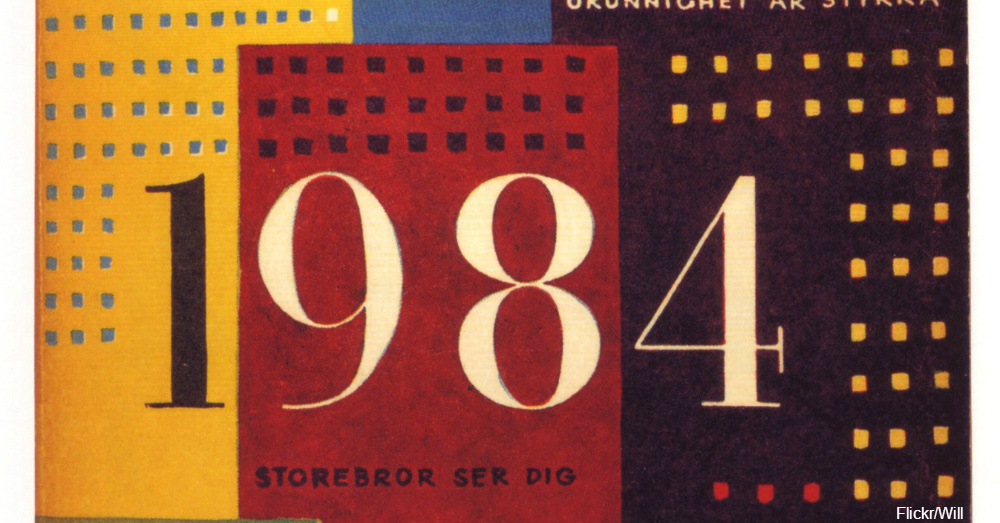 Penned by the incorrigible Mark Twain, this story usually gets banned because of the race issues within. While some people see this book as an attack on racism, others view it as simply racist with its portrayal of slavery and its use of derogatory language. 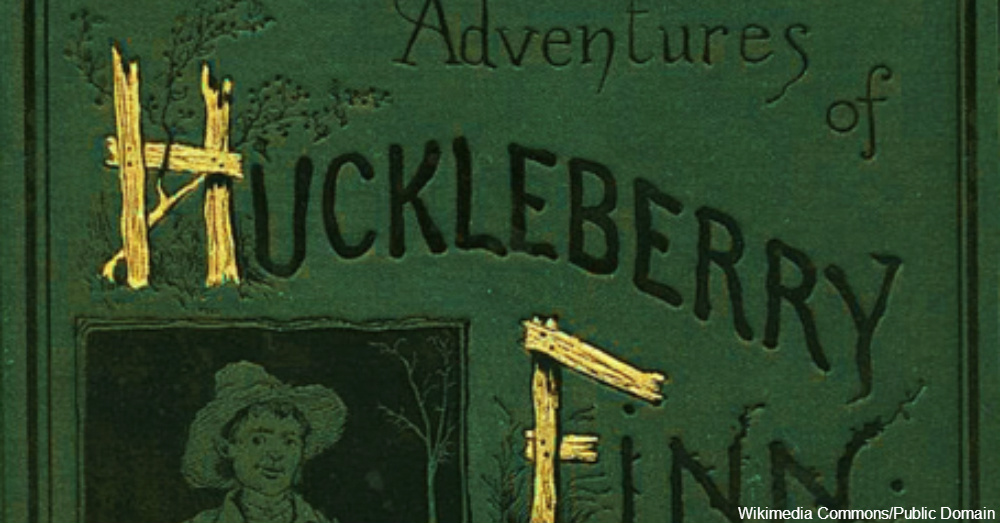 Surprisingly, one of the reasons this book is challenged is due to the fact that some people believe Anne Frank never existed and that it was written by her father and another man. It has also been banned on the grounds of sexual themes. 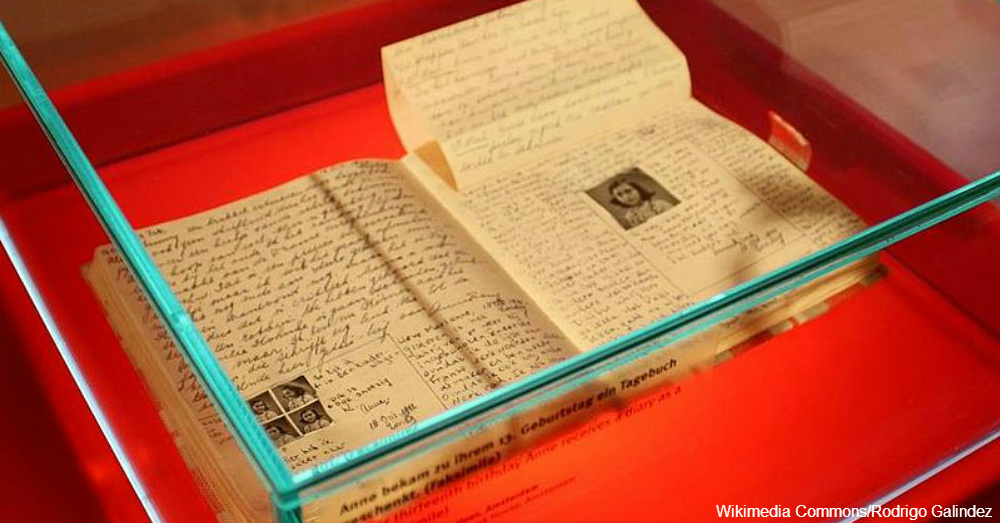 It’s ironic that a book about banning books is one that gets banned. Mississippi banned it for using the word “god damn,” and other schools have banned it simply for “questionable themes.” 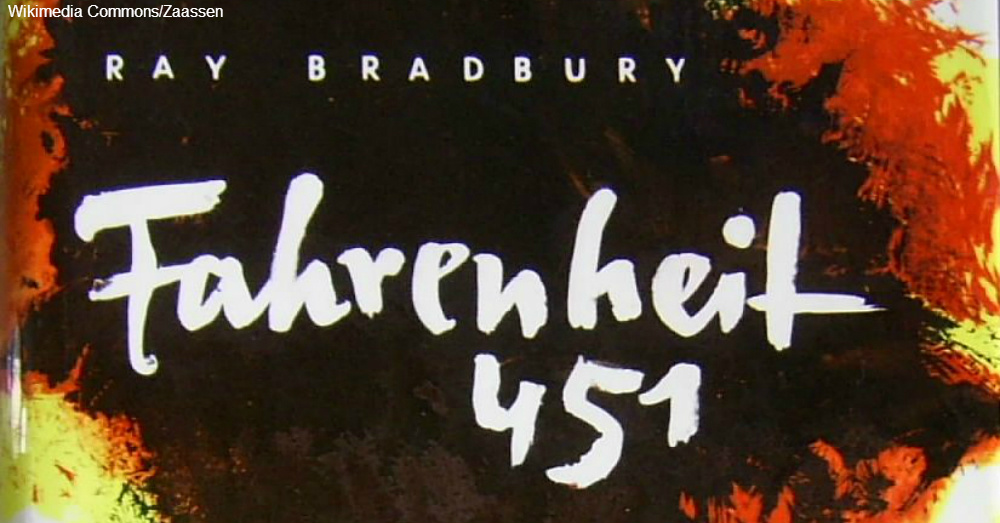 Written by William Golding, this book was challenged in a North Carolina school in 1981 for being “demoralizing, in that it implies that man is little more than an animal.” It has also been banned in several southern states in the US. 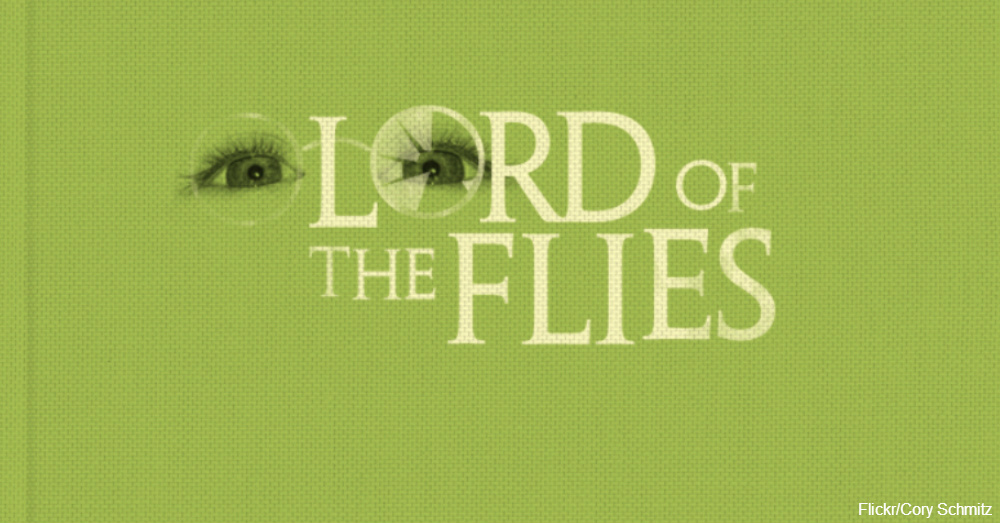 This anti-war novel by Erich Maria Remarque was banned in Nazi Germany for being insulting to the Wehrmacht (German armed forces). 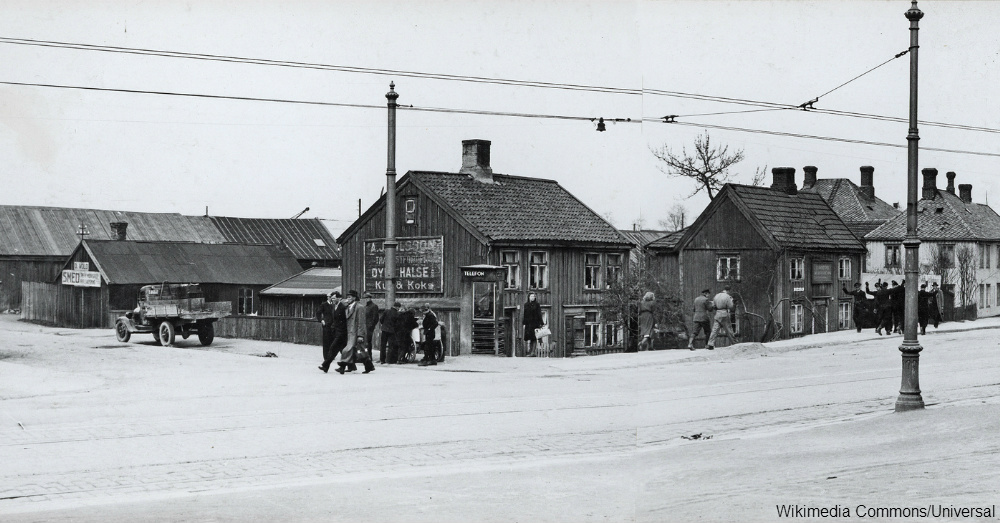