Allen Ginsberg influenced the literary world in many ways. He was a key poet in the beat generation, won a history-changing obscenity trial in 1957, and had a close correspondence with his friend Jack Kerouac for nigh 20 years! One part of his legacy that has been inspiring writers for decades is Ginsberg’s revision of the poetic form of haiku. 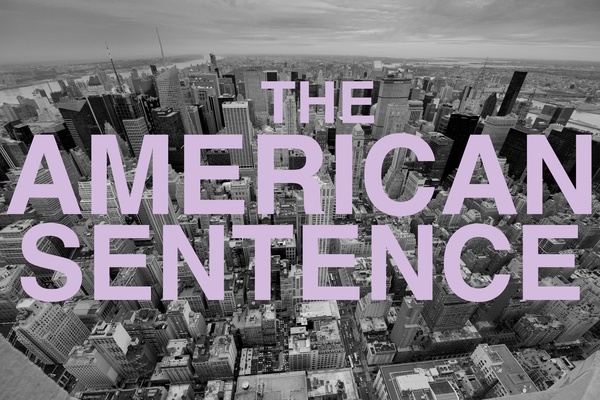 Ginsberg felt that the haiku was not suitable for the English language and decided to shed its structure but keep its syllable length, forming what he called “The American Sentence.” An American sentence is a poem of 17 syllables.

Here’s what an American sentence looks like using an example from Ginsberg himself:

But the poem doesn’t have to be a single sentence! Ginsberg’s adaptation incites a quick and powerful emotional release similar to its Japanese prototype but without the restriction of line length. The result is the opening of a door for English-language poets into a new realm of powerful brevity with very little restriction.

Share with us your best “American sentence.” You will not regret it!

(Bonus points to anyone who caught that the above sentences are 17 syllables.)