People, it’s time. Time we lent a helping hand to our fellow human beings who, for some unknown reason, misuse the English language on a fairly regular basis. 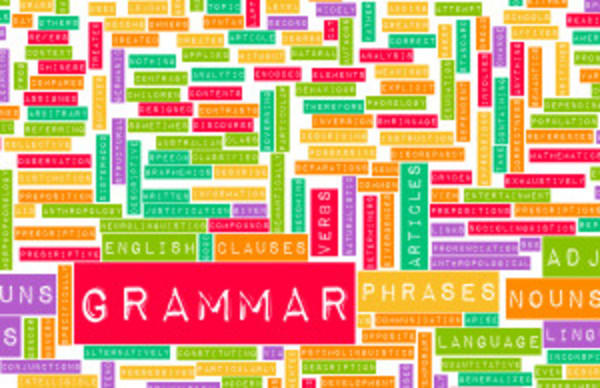 With your love for the mother tongue and your obvious devotion and skill, who better than you to enlighten your friends and family to some linguistic goodness? And with the orderly list below, it’s never been easier. Grammar And Spelling Geeks, it’s time to get your homophone on!

Every Day vs. Everyday

Every day is an adjective describing something commonplace or normal, like your everyday purse or your everyday yearning for a 1pm nap. 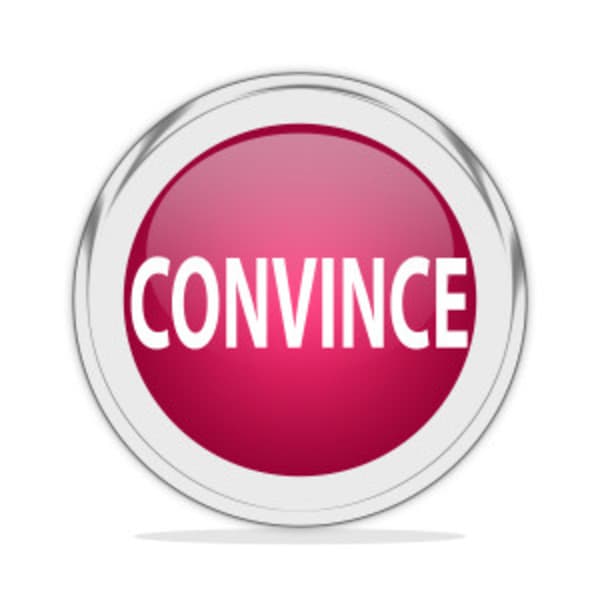 You convince someone that an idea is true. Like the sky is purple or fifty is the new twenty.

You persuade someone to do something. You know that person who you convinced the sky was purple? Persuade them to buy a lovely piece of beach-front property in Oklahoma and we’ll all be impressed! 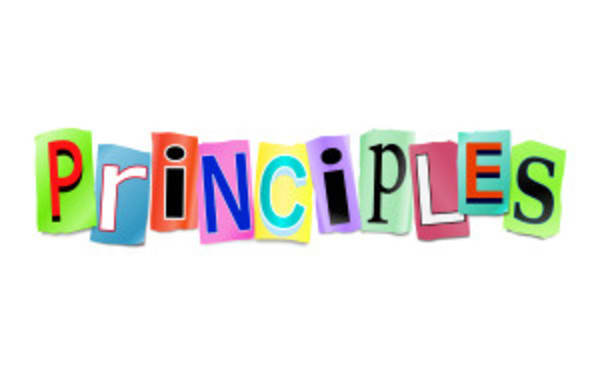 Principal refers to someone who holds a position of importance, like Principal Rooney in Ferris Bueller’s Day Off, only a lot less funny.

Principle is a rule or a standard. For instance, we continually tell our children not to compromise their principles–then hope they’re listening at least 1% of the time. 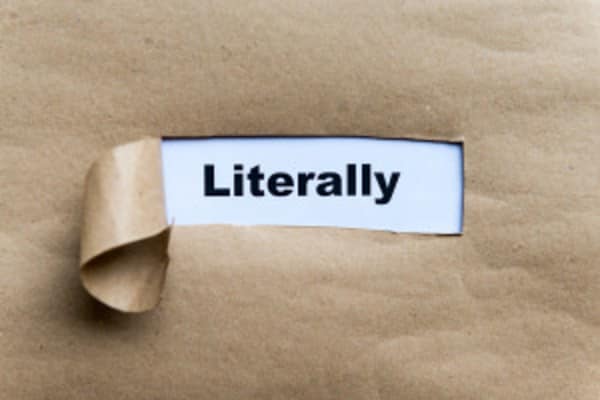 Literally is something that actually happened. Say, for instance, when we literally burst into tears at the thought of one more person incorrectly using the word literally.

Figuratively is something other than literal–or, put another way, it’s metaphorical. So, would our heads literally explode if one more person used the word figuratively incorrectly? No. Probably not.

Alright vs. All Right 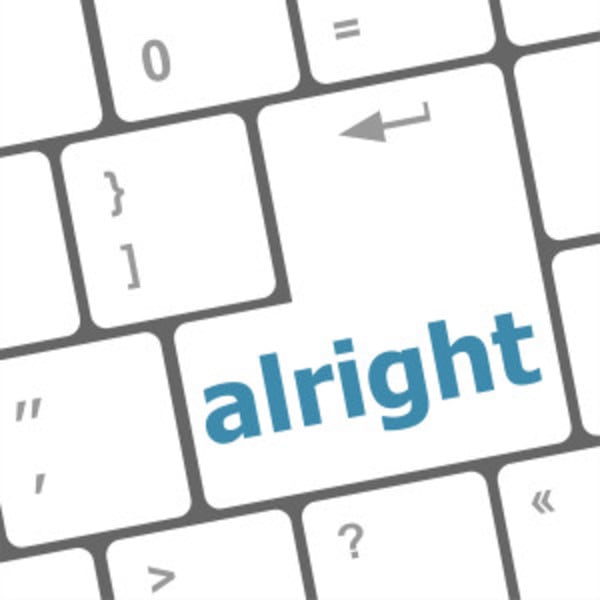 All right refers to when everything is right with the world. You have a donut in one hand and a book in the other? Everything is all right.

Alright? Well, depends on who you talk to. Many experts believe it’s a bastardization of the above, though others find it an acceptable alternative. Still others see it as acasualway of expressing well-being. “How’re you doing?” “Alright.” Main takeaway? Donut plus books equals good. 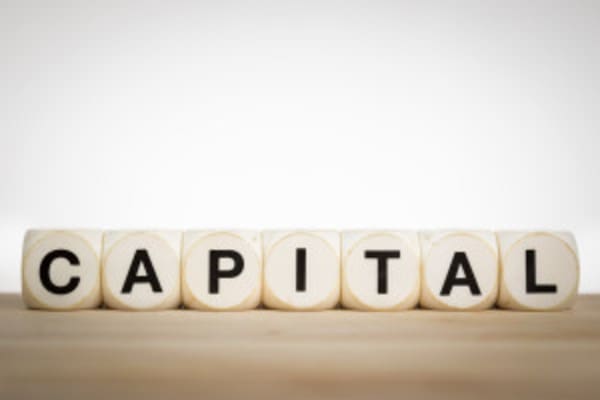 Capital is a versatile word that can mean money, non-lowercase letters, a form of punishment, or (if you’re British) excellent! Confusion about capital usually pertains to its use as a location, however. A capital is the city or town that is the seat of government. Think Washington D.C. or, for something with an international flair, Madrid. Bueno!

Capitol is the physical building where the government types meet. Less bueno, but still. 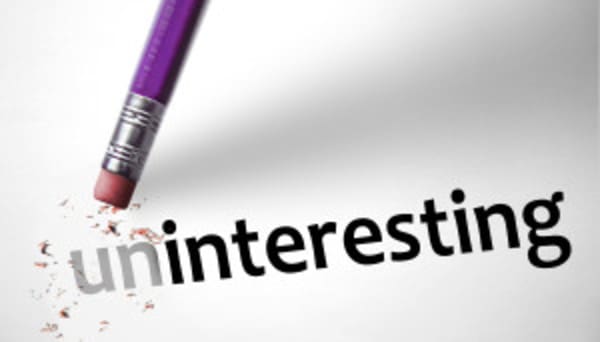 Uninterested means not interested or indifferent. So, we’re uninterested in anything not related to books. Or, as noted above, donuts.

Disinterested means unbiased or impartial, as in we would take our argument over ownership of a donut left all alone in the office kitchen to a disinterested third party. 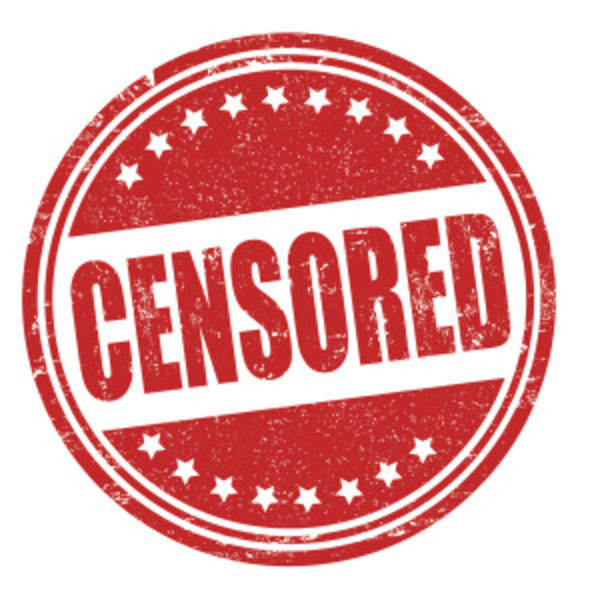 Censor is the act of regulating or prohibiting writing or speech. For instance, it’s entirely likely that we’ll be censored from ever publishing works about donuts again.

Censure is an official rebuke or the expression of extreme disapproval. Could one receive a censure for talking too much about donuts? Maybe. Probably.

Now for the fun part: find the grammatical error in our post! You might have to look closely (or not). And we’ll go ahead and cover all bases and claim there might even be multiple errors–on purpose, of course! Tell us what you find in the comments below.