HARPER LEE UPDATE: The State Of Alabama Is Involved!

Harper Lee is set to publish a new novel called “Go Set A Watchman” through HarperCollins this upcoming July. This novel would be a sequel to her popular and canonical To Kill A Mockingbird, which is almost 55 years old! In this long-anticipated sequel, Scout, Mockingbird’s main character, returns from New York 20 years later to visit her father, Atticus. But the story behind this novel does not end here… 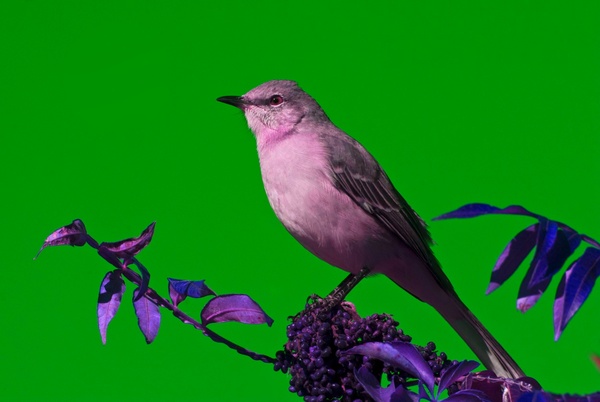 The New York Times reports that the state of Alabama is now getting involved in whether or not the novel should be published. Very soon after news broke of Lee’s new novel, a debate started over whether or not Lee truly intended to release the novel. The shy author, now 88 years old, now resides in an assisted living facility in Monroeville, AL. In 2007 Lee had a stroke and currently suffers from hearing and vision loss. Those who know her feel that her mental condition depends on the day, “some describing her as engaging, lively and sharp, and others painting her as childlike, ornery, depressed and often confused” (New York Times).

Many bibliophiles across the country feel that Lee is not of sound mind and can not legally consent to her novel being published, arguing that if she had wanted it published she could have at any point over the last 55 years. Others (such as the town of Monroeville) argue that she is lucid enough to make those decisions and to deprive the world of her novel is unfair. Lee’s friend, a lawyer named Philip Sanchez says, “I am more concerned that Nelle (Lee’s legal first name) is content than the discussion of her cognizance.”

As this debate has been taking place, many have claimed that to publish “Go Set A Watchman” is elder abuse, which caught the attention the Alabama State Human Resources Department. Now, Alabama is looking into the case themselves, conducting various interviews and investigations to get a better picture of what is going on. The verdict is still out as to whether Lee is stable enough to agree to the publishing of this novel, leaving the matter up for speculation.

With both sides of this argument still gathering evidence, we want to know….

Do you think “Go Set A Watchman” should be published?