10 Tips For Taking Feedback On Your Writing (And How To Trust It, Too!)

So someone had something to say about what you wrote. Maybe that someone was an editor who you paid, maybe it was a friend who graciously read through your work, or maybe it was a reader who had a comment.

Regardless of where the feedback came from, there’s a skill to putting it into context that means assessing whether you should be taking the advice, and then making sure you’re reacting in a constructive way. 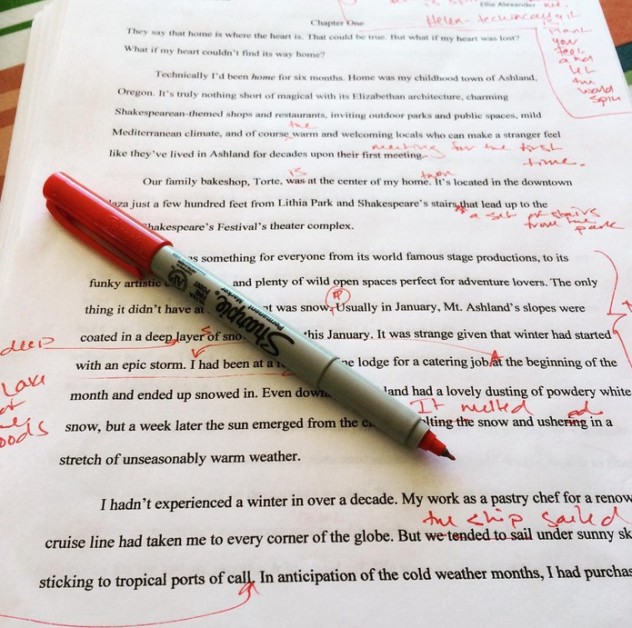 First, a few tips on establishing that the feedback is trustworthy:

10. Watch out for agents/publishers who want to edit.

This isn’t always the case, but there are times when a publisher or agent recommends themselves as a paid editor or someone to offer paid feedback, according to Writer Beware. Someone could be trying to collect a finder’s fee or referral fee so be careful there.

If someone is insulting your character or generally being mean instead of constructive, then don’t waste your time on it. There are plenty of people out there who will provide thorough feedback that is actually helpful, and focusing on the negative-just-to-negative won’t get you anywhere.

A great tip from Helping Writers Become Authors, this is a really helpful way to find trustworthy feedback. If lots of readers, commenters, or reviewers are saying similar things or pointing out the same places for improvement, then they probably have a point. One of the toughest things about wading through feedback is separating what’s just a matter of opinion and what’s more objective, so looking for those common points can help. 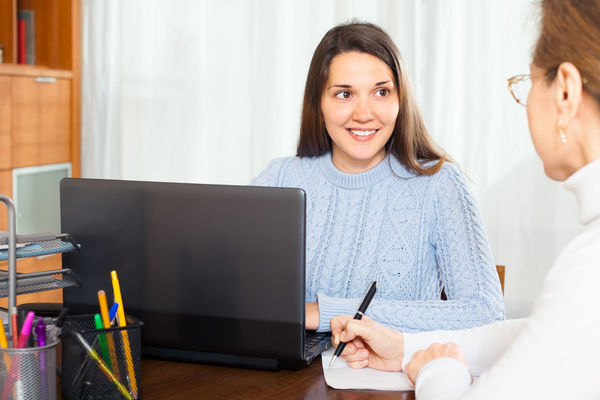 If you trust that the feedback is coming from a knowledgeable source and that it’s constructive now you have to decide how to apply it:

7. Be prepared for criticism.

Especially if your work is getting its first review, it’s important to prepare for criticism. It’s not going to be perfect, and you want people to point out what doesn’t make sense, what could be worded better, what doesn’t flow. By managing your expectations, you’re saving yourself from feeling bad once you see the feedback. That criticism is essential to make your work the best it can be.

6. Look for feedback that explains why and what.

“It was great!” might sound nice initially, but it doesn’t bring anything to the table. It doesn’t explain what you’re doing right or why something is a little confusing, so be clear upfront that this is the kind of feedback you want.

5. Wait before you respond.

It’s easy to get fired up about feedback, especially if it’s not super positive but don’t react impulsively. Take some time, read the feedback carefully, and see if the person actually has a point. You don’t want to burn any bridges, especially if the feedback is legit you want to maintain those relationships if you find someone that gives really great feedback. You also don’t want to say or send something you’ll regret, and your response once you’ve cooled down will likely be more professional.

It’s really tough for many writers to separate criticism of their work with criticism of themselves writers are perfectionists, after all. But someone suggesting that you write something differently, or telling you that the work is missing something, shouldn’t be taken as a personal attack. Being able to separate these things and carefully consider feedback is essential differences of opinion are natural, too.

3. Look for the positives among the negatives.

Even criticism that seems negative initially could be constructive, so don’t discount something initially simply because it makes you feel annoyed or angry. Of course there is feedback that is totally negative and not redeeming, but there could be a helpful nugget somewhere Zen Habits, for instance, discusses how someone calling your work boring and repetitive could seem purely negative, but it could also be seen as a suggestion to use more variety and think outside the box.

Make sure you totally understand the feedback by asking follow-up questions if necessary. Eliminating confusion right then and there will cut down on future rounds of edits because of miscommunication.

It’s the polite thing to do, whether you asked for the feedback or it was volunteered especially if the feedback really does better your work in the long run.