How To Write Like J.K. Rowling In 8 Simple Steps 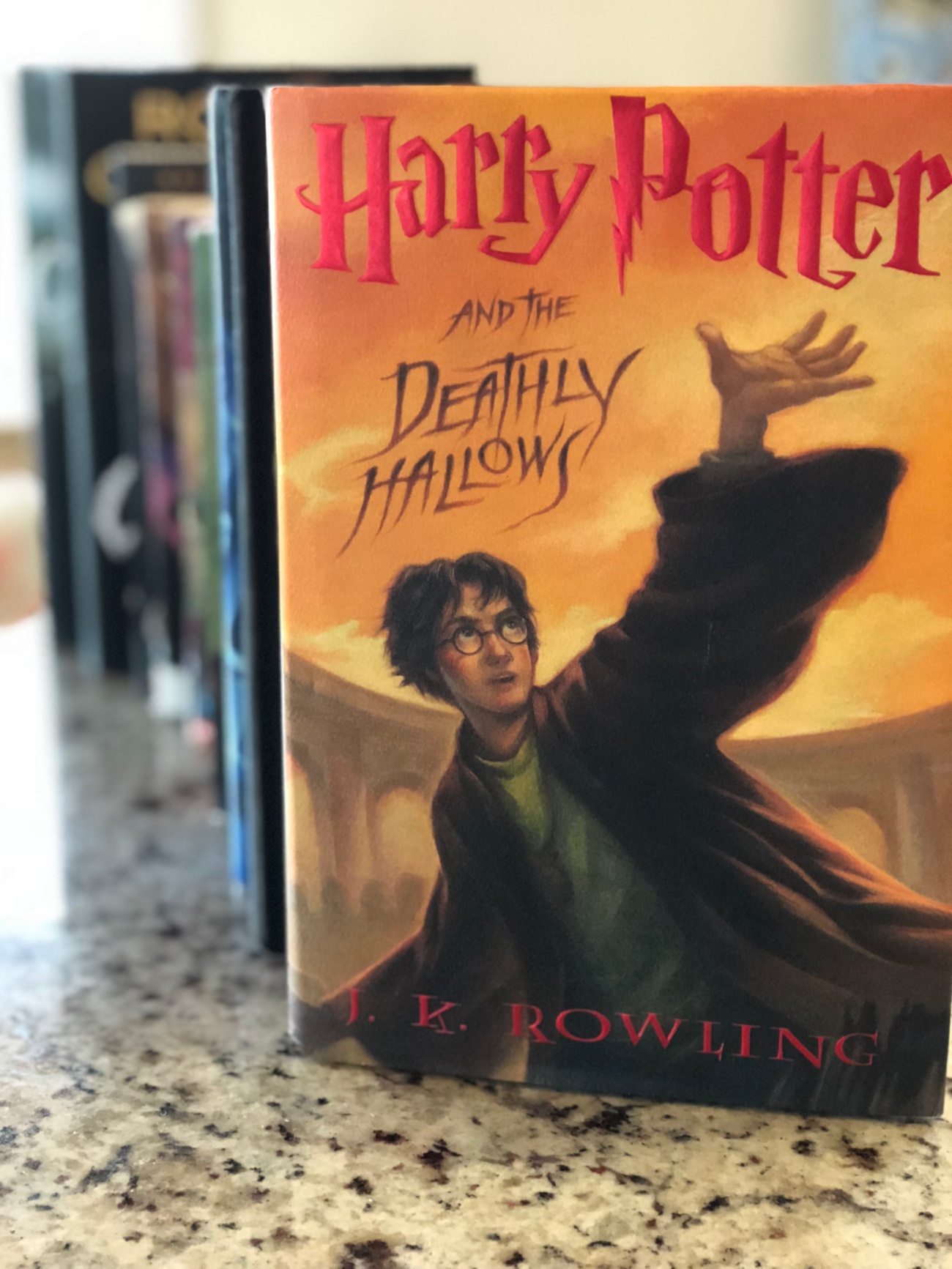 The mere mention of her name and we automatically think of writing success. J.K. Rowling’s magical series Harry Potter has enjoyed 20 years of popularity and shows no signs of slowing. Rowling has also branched out from her wizarding world into other stories of suspense and family drama, with her first post-Potter book The Casual Vacancy and her murder mystery trilogy about detective Cormoran Strike. Rowling’s success, though, as with any good writer, did not come without its share of struggles and rejections. Any writer will tell you that writing is hard. It’s hard to find the time to write, come up with something to write about, develop a story, finish it, then get it published. In any of those steps, there is the possibility of failure and there is always the elusive element of time.

Every good writer will establish and live out their writing life by adhering to a set of rules. These rules are unique to the individual writer, but we’re willing to bet that many of these writing “rules” by J.K. Rowling are on the lists of writers, well known and otherwise. The word “rules” sounds strict and conformist, but once you read this list, you’ll likely find many of these rules to be familiar. These rules for writing are really about understanding who you are as a writer and what you need in order to be successful. J.K. Rowling’s own experiences have informed her list of writing rules and we’ve shared them here to help inform your own.

How To Write Like J.K. Rowling In 8 Simple Steps 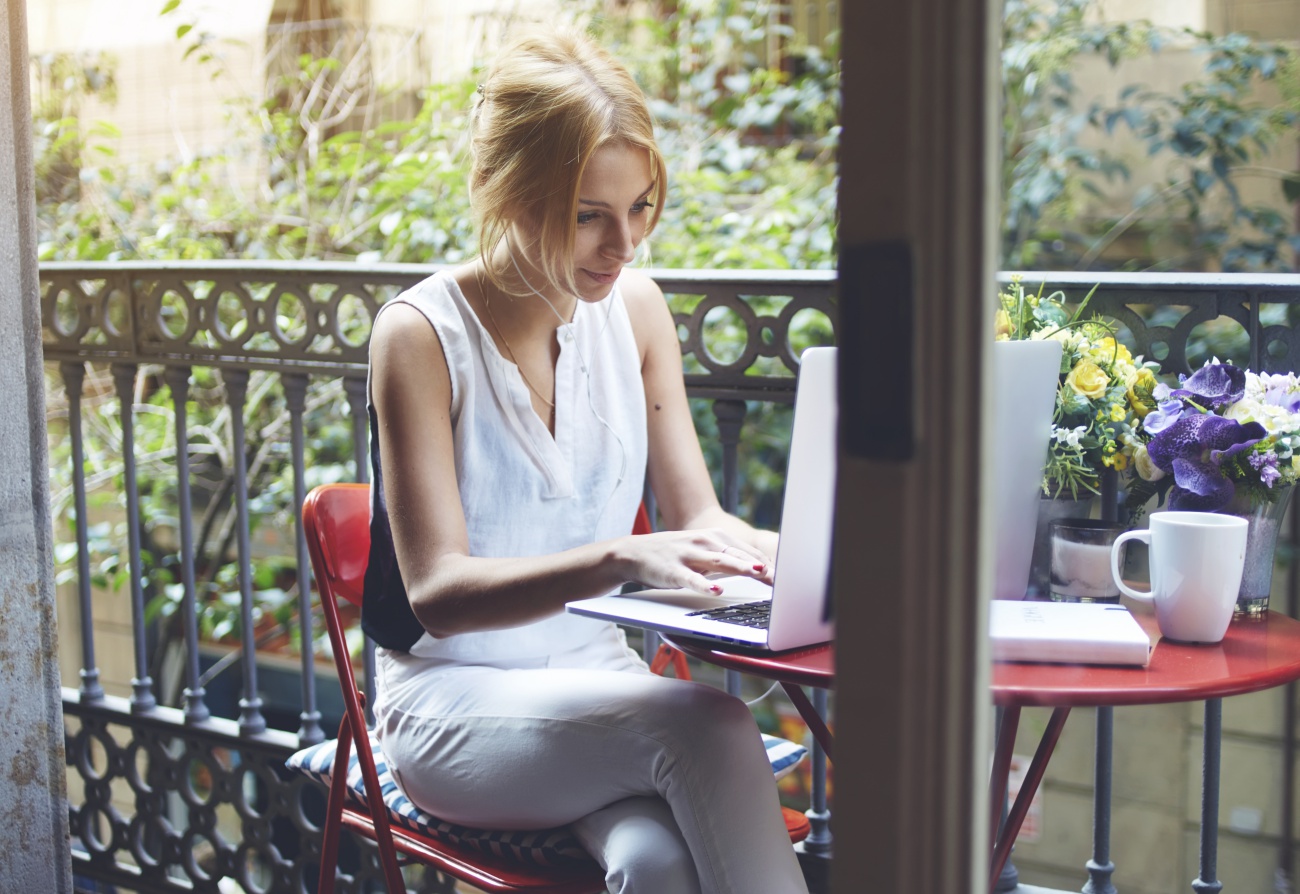 If you’re a writer, then you need to write. Build writing time into your day, even if it’s only 15 minutes. Even professional writers have to make time to write. We’ve all got some kind of job or demands on our schedule that require us to schedule writing time. Build it into your schedule and stick to it.

Writing is a practice, and practice makes perfect, as they say. If you can give yourself a structure and a habit of writing, then you will not only improve but you may also find success.

3. If it really matters to you, finish it.

Writers write. Find your own voice and style and embrace it as truly your own.

4. Write about what you know.

Jane Austen wrote about her own world, and the success of her writing was due to her own interpretation of her society – its faults and its strengths. Write about the people you know, the place where you live, the conflicts that you face. If that seems too personal, by all means, get creative with the context. Close to home is a great place to start, and undoubtedly a place filled with a good amount of raw material to help you get started. Rowling has done so in her own writing and made creative adjustments to help take the familiar into new territory, where she could fully explore the world she knew but in a different context. 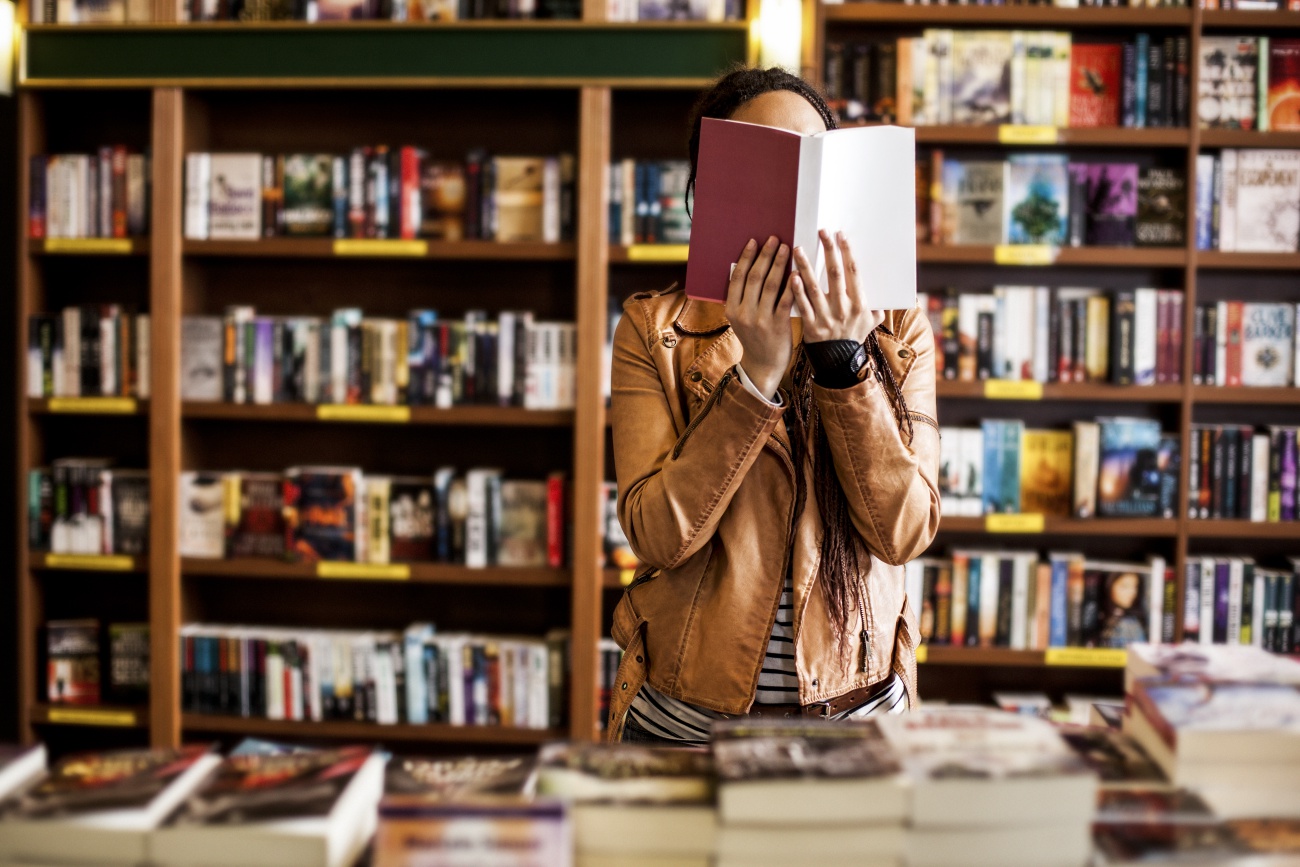 5. A good writer is also a good reader.

This is a rule that is on almost every writer’s list of “rules” for good writing. We know it that it’s hard enough to find time to write, let alone read, but reading is one of the easiest ways to inform your own writing, especially if you’re interested in a specific genre or style. Rowling likewise believes in the power of reading to improve our writing.

6. Persevere, even in the face of criticism and rejection.

Rowling’s success as a writer came with its share of criticism and rejection. We know it’s cliché, but the act of writing is a marathon. From start to finish, there will be flat, easy points, more than a few hills to climb, and some plateaus that seem endless and daunting. Criticism is to be expected and rejection is likely, but a writer with a tough skin will understand the process, absorb criticism that matters and deflect rejections that don’t.

What makes the Harry Potter series so amazing is that it came from a place of love. Rowling loved her characters and story and that translated to epic success. In many ways, your writing is your child, a beloved creature that you’ve spent months or even years crafting and then send it off into the world. It will be filled with strength and have a few faults, but it is your creation and it should be made and delivered with a kind of love. And when you love what you write, you’ll be all the more passionate about it and fulfilled to see it do well.

It is hard but important to think of failure not as a defeat but rather as a lesson. J.K. Rowling had her own share of rejections and failures; some publishers turned down the Harry Potter series and we can only imagine their regret now. But Rowling understood that each failure or rejection was an opportunity to persevere and improve. When we adjust our mindset and see failure as strength, then our writing will be likewise fortified.

What are some of your own writing rules?