John Cleese: “I’ve always called myself a writer-performer, not an actor”

John Cleese has written movies, television shows, and recently he’s released a memoir, “So, Anyway…” Despite his acting abilities and accreditations, which includes a Primetime Emmy Award for an episode of ‘Cheers’, he thinks of himself as a writer first. 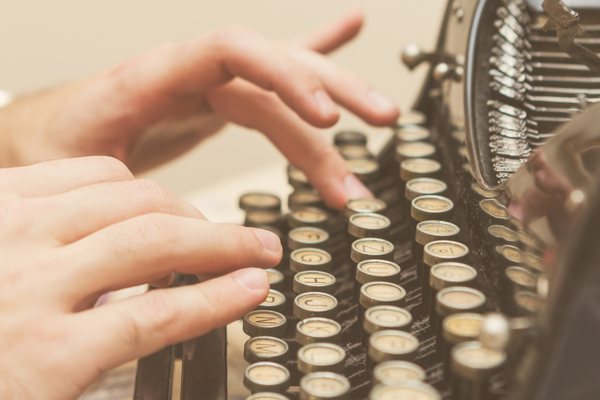 Cleese said in a recent interview, “It’s always hard for people to believe that because of course any time they’ve seen me it’s because I’ve been performing, you know they don’t just go to their televisions and switch them on and see me sitting at home writing, you know? So naturally people’s image is of a performer, but the reality of it is that the writing for me has always been the most important thing and the most rewarding thing. And I’ve always called myself a writer-performer, not an actor, because I basically write what I perform. And the writing is the most important, and performing is just closing the circle because I’m less likely to screw it up than anyone else.”

Cleese is probably best known for being one of the writer/performers in the comedy group ‘Monty Python’s Flying Circus’. In late 2014, Cleese listed five of his favorite sketches that he has written throughout his career. He’s even talked about writing a second memoir which will discuss more about his Python days!

What is your favorite piece by Cleese?