Things We Learned About Letter Writing in School

The art of letter writing is dying out and most of us today are swamped with emails and texts rather than actual letters or thank you notes. But, we can remember when written correspondence was only in letters and cards and we wrote often. In school we would practice the basics of how to keep up our correspondence. Here are 8 letter writing tips we learned in school that most kids these days probably won’t learn! 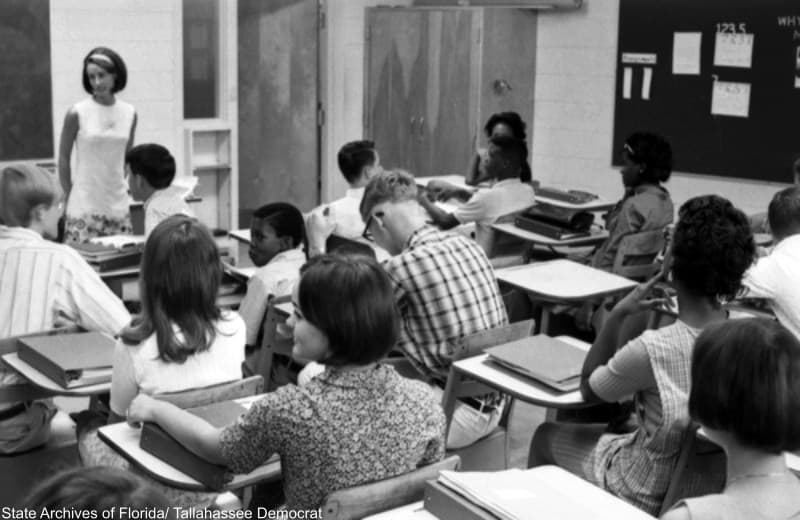 Every letter should begin with an address to the reader like “Dear, So-and-so” and a closing like “Sincerely yours.” To leave these out was considered a lack of respect for the person you were writing to. It was also a chance to insert nicknames, adjectives and phrases into a letter to let someone know how much you cared for them. 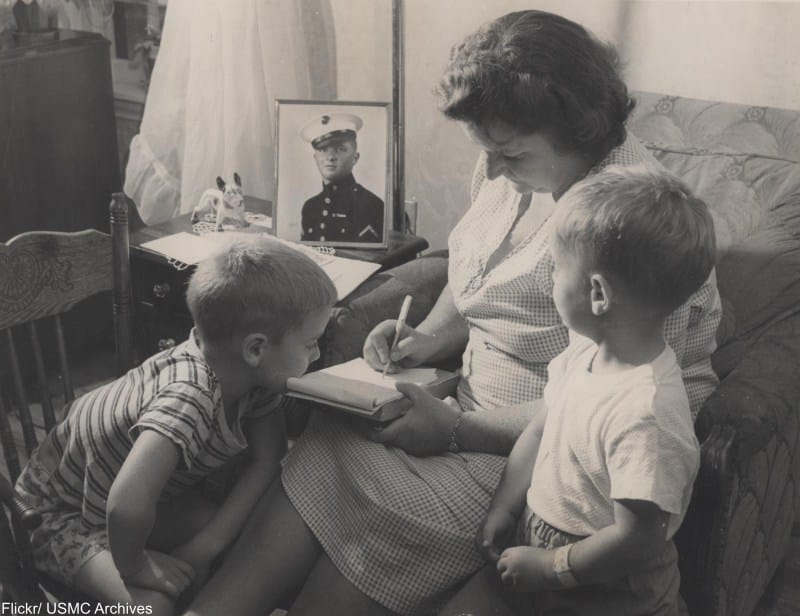 We were told to always be timely in our responses and never neglect a letter completely. This is one many people have forgotten – even with something as easy as email! It was considered very rude back then to not reply in a short amount of time. This was only natural in an era when phone calls were less frequent, especially long distance- something we don’t have to contend with today. 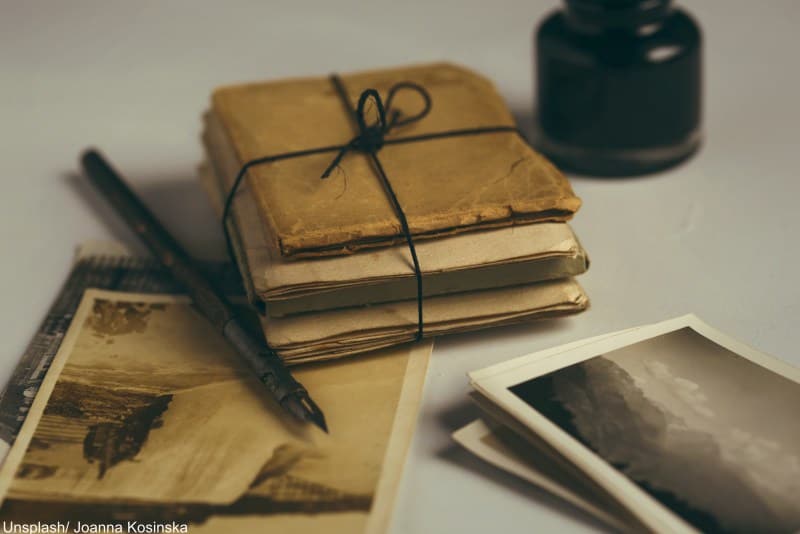 There’s nothing worse than a letter that no one can read! Of course writing legibly was not as hard back then because we were constantly practicing our cursive at school, unlike in some classrooms today. Even for kids who learn cursive in school these days, the amount of actual writing they have to do on a daily basis is often slim to none! 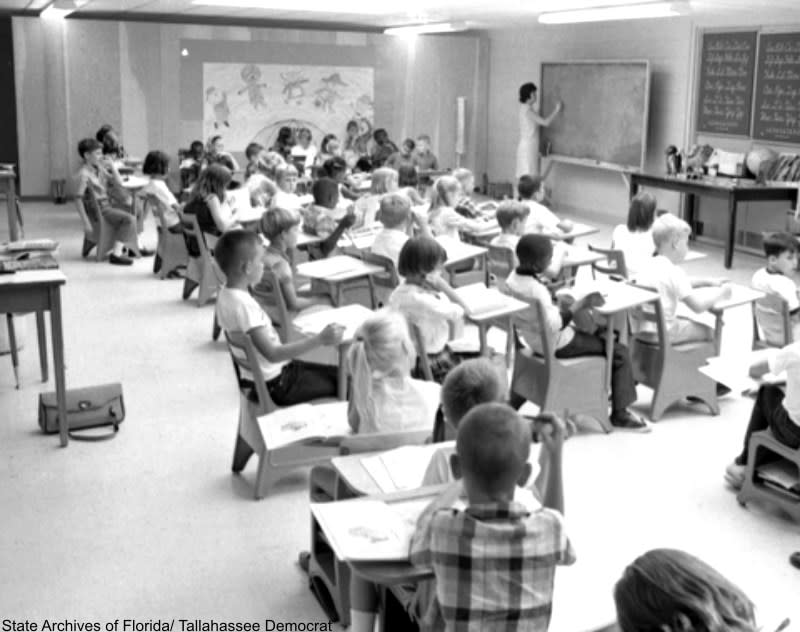 5) Write the Way You Talk

We were taught to make sure letters to friends were written in a tone we would use while speaking to someone in person, saving except for very formal letters. This advice actually goes back to Ancient Greece, when the philosopher Aristotle came up with the idea that letters should sound natural. 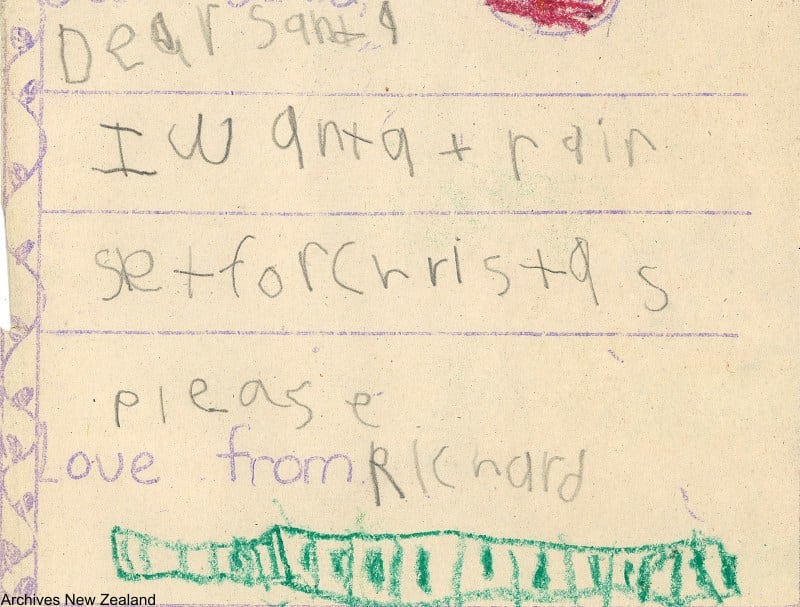 Click “Next Page” for the rest of the letter writing tips that were once commonplace!