There are a ton of bugs named after famous people. This type of nomenclature is referred to as a eponymous taxon, specifically a patronym when the name refers to a person. Recently, zoologists came across some fascinating information about arachnids. Long thought to be insectivores, researchers in the U.S. and the U.K. have recently proven that spiders across ten different families also eat nectar, leaves, pollen, and seeds from various trees and shrubs. There is even one species that is known to be mostly herbivorous, the Bagheera kiplingi of Central America. Yes, that’s a reference to Rudyard Kipling. We dug deeper and found that there are actually a lot of species named after famous authors! Check out these 13 examples and try to find your favorite writers! 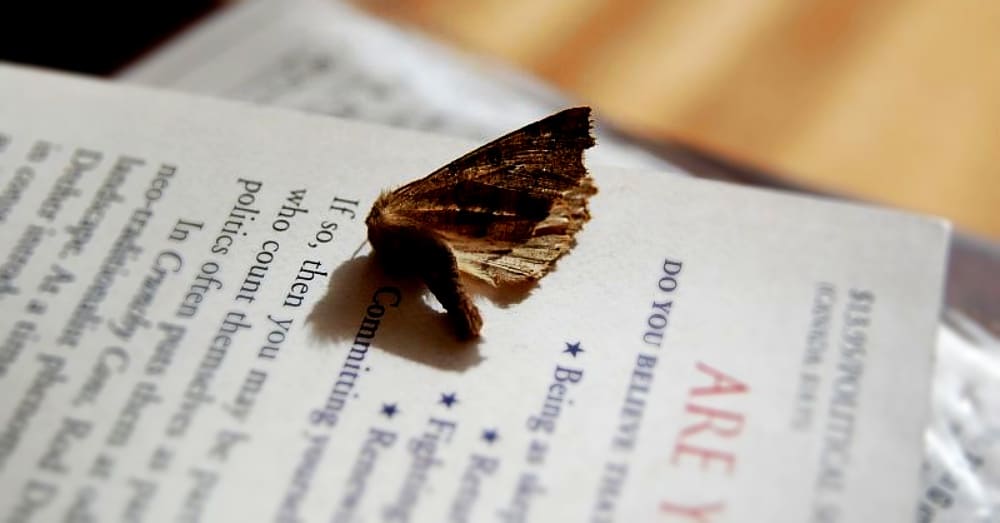 A species of jumping spider named both for Kipling and his character “Bagheera” from The Jungle Book.

Many of Didion’s books were set in the south western United States. The didionae wasp also lives in this region, which is how the zoologist who discovered it chose its name.

This species of rove beetle was first collected by Charles Darwin during his voyage on the HMS Beagle, but it was never formally named. Dr. Stylianos Chatzimanolis, who finally got to name it, said: “I spent many hours listening to Mr. Sedaris’ audiobooks while preparing the specimens and the figures for this and other manuscripts.”

Although it is often confused for a spider, the bramstokeri is a type of whip-scorpion that sucks the fluids out of its prey. It’s no wonder it was named after Stoker’s famous vampire! 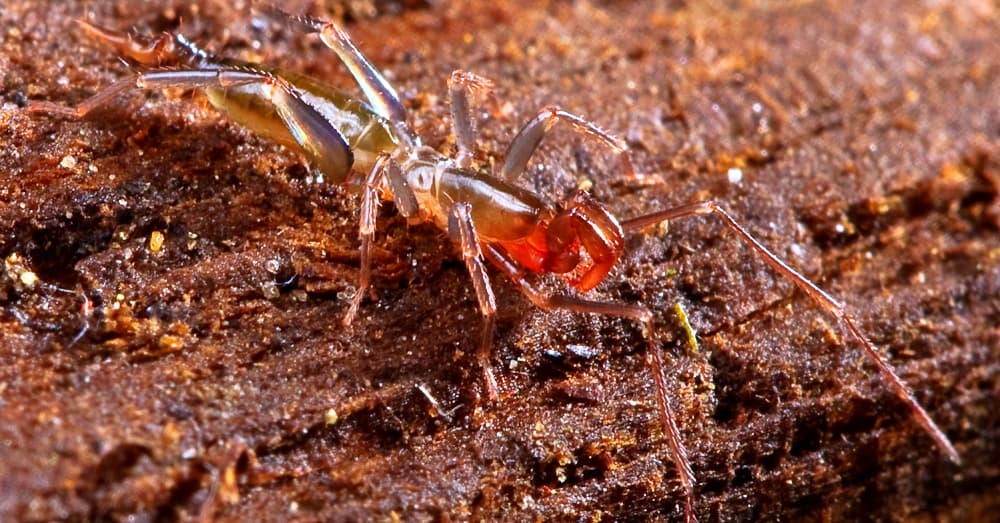 This species of whale got its patronym from Melville’s Moby Dick. Although this creature is now extinct, it similar in size with a sperm whale.

This dinosaur was in the same genus as the pterodactyl. It got its name after being discovered in a region of the jungle that archaeologists thought was similar to that of Doyle’s The Lost World.

Similar to Doyle’s eponymous taxon, this species of iguanodontian received its name based on Crichton’s novel Jurassic Park.

This species of wasp was given both its genus and species names to honor the famous 20th century horror writer. Its genus name refers to the fact that its fuscina resembles Lovecraft’s famous fictional beast, Cthulhu.

This species of wasp was named after Robert Frost for his poem “The Road Not Taken.” The larvae of Aleiodes frosti emerge from their host in a way differently from others in their genus. 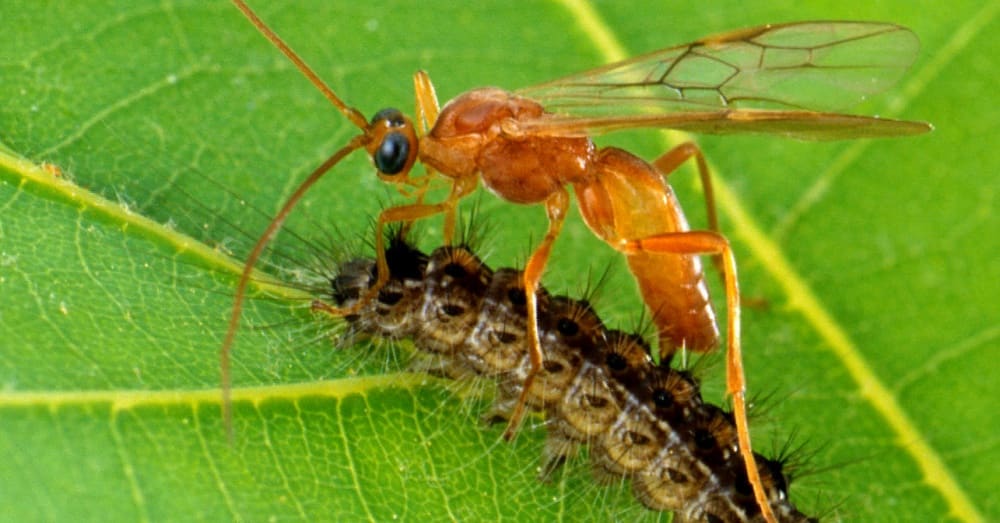 This wasp is part of the Aleiodes genus / Via The USDA

Nabokovia isn’t the name of a specific species, but the name of an entire genus! This group of butterflies got its name based Nabokov’s extensive work in the field of lepidoptery.

Entomologists thought that Swift’s Gulliver’s Travels did an excellent job proving that small things were important. This is how the Meoneura swifti, a tiny fly, got its name.

This bacteria was first isolated in Stratford-upon-Avon, Shakespeare’s birthplace in England.