Get Ready, Book Lovers. The Little Prince Is Coming To America.

James and the Giant Peach, How the Grinch Stole Christmas, Jumanji… All of these beloved children’s books were turned into great movies; movies that extended the world of the fictions from which they were spawned; movies that sent another generation of young readers back to the original stories. Another classic is about to join that list: The Little Prince by Antoine de Saint-Exupéry. 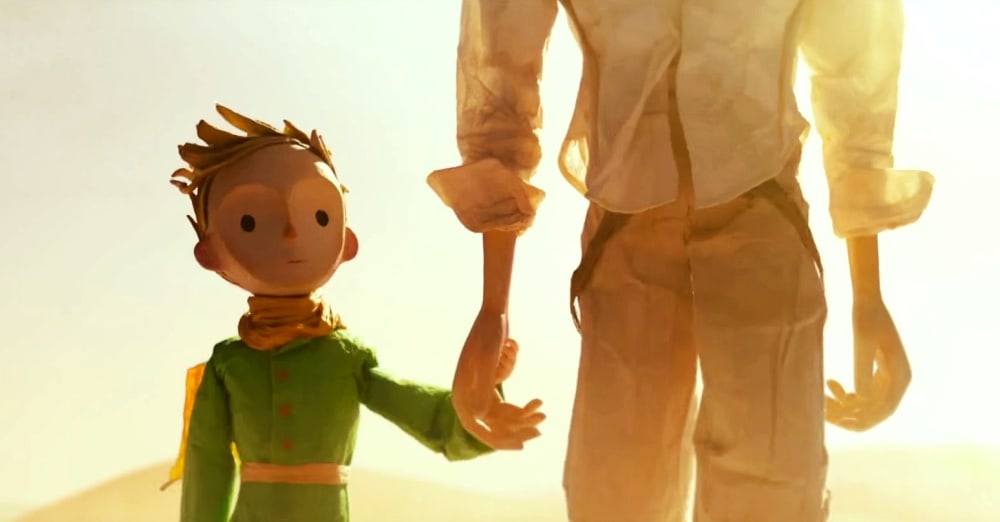 This universally adored children’s novella was originally written in French in 1943 but has since been translated into over 200 different languages.

The upcoming film has already received adoration from the critics after it premiered at Cannes 2015. It blends two distinct animation styles to articulate the story’s bifurcated plot structure, pairing the aesthetics of new animation techniques (picture the cartoonish aesthetic of Shrek) with the stop-motion style of films like The Nightmare Before Christmas. And the English version has many notable voice actors to further bring life to the story; Jeff Bridges, Rachel McAdams, Marion Cotillard, James Franco, and Ricky Gervais just to name a few.

Have a look for yourself at the new trailer!

The Little Prince Will Be Released In America On March 28th, 2016.