Masterpieces That Were Created During Times of Quarantine and Isolation

It can be boring or frustrating to be cooped up inside all day for weeks -or even months- on end. You might feel like you’re not getting much done, but you can always take a page from some very famous writers, scientists, artists, and creators who used times of isolation and quarantine to create some of the world’s greatest works. Here are a few that most people know about and the lesser-known stories behind how they came to be. 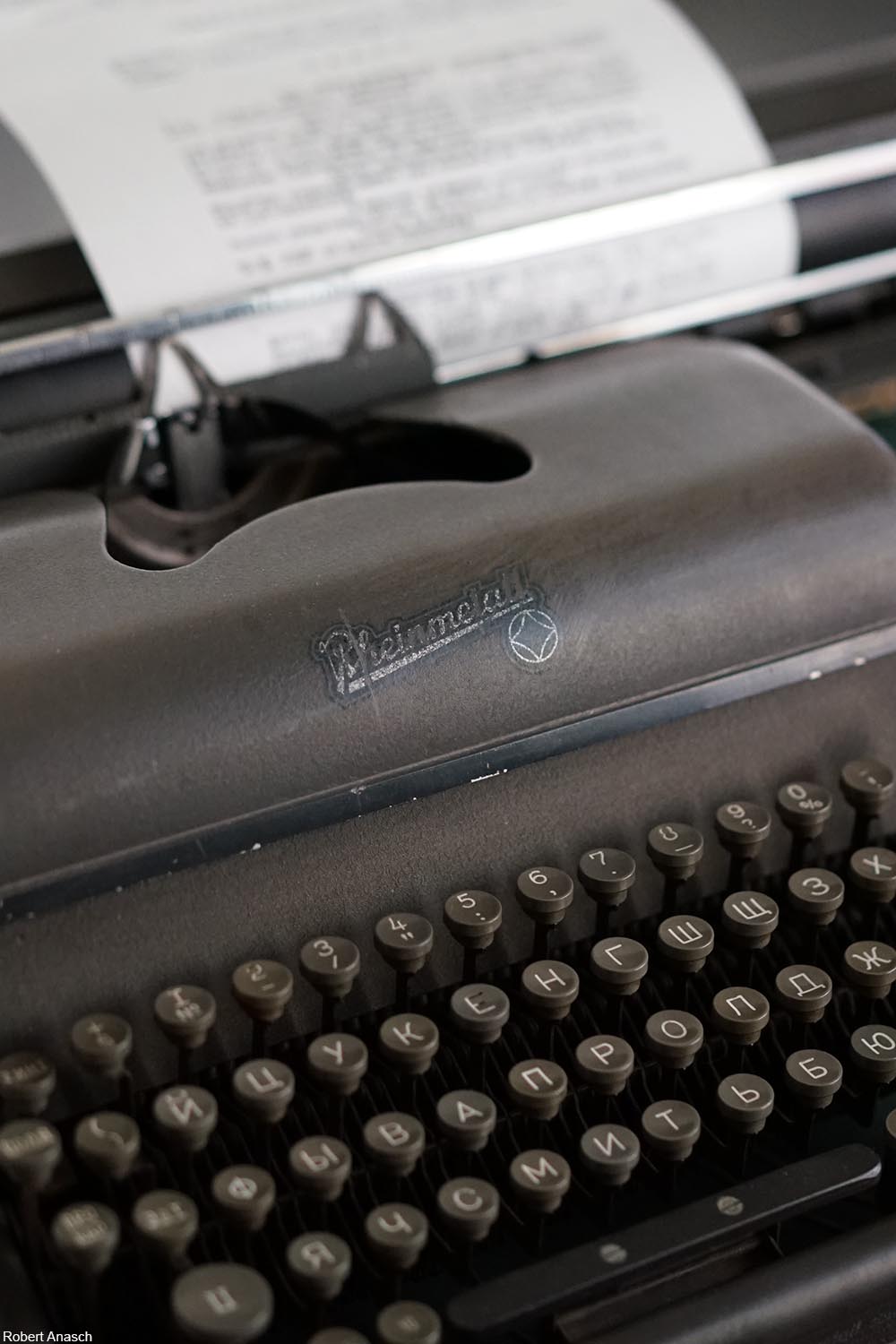 Shakespeare was in isolation at the time he wrote King Lear in 1606 as the plague had returned to London. Performances of public plays were supposed to stop once the death toll reached 30 per week, though there is some evidence this protocol was skirted to keep the actors in business. In any case, over the summer deaths rose and forced the playwright inside. While there he wrote King Lear, a play which would become one of the most beloved of all time. King Lear was one of three he wrote that year, along with Macbeth and Antony and Cleopatra.

The actors’ troops which had been performing also shrunk in number due to deaths, thereby paving the way for Shakespeare’s own company to rise to prominence. 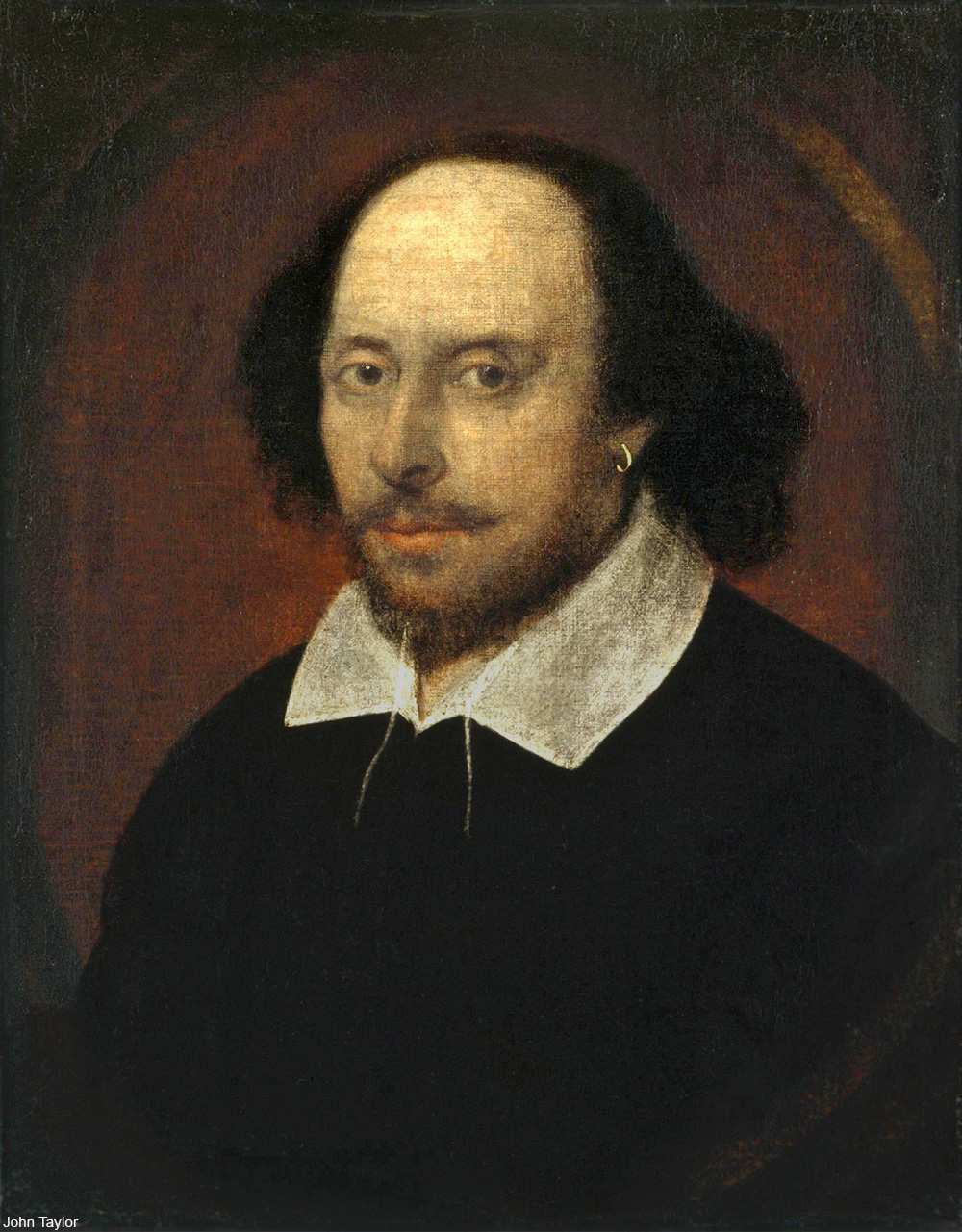 Sir Isaac Newton was on a country retreat during an outbreak of plague in the cities, basically in self quarantine. Those with the means to do so back then left the crowded areas in times of plague in the hopes that they would escape food shortages and disease.

Newton left Cambridge in 1665 to stay at his family’s farm of Woolsthorpe in Lincolnshire. Over the course of the next year and a half, during which time an estimated 25% of the residents of London died from the bubonic plague, Newton devised his theory of gravity, as well as his laws of motion and the basis for calculus. 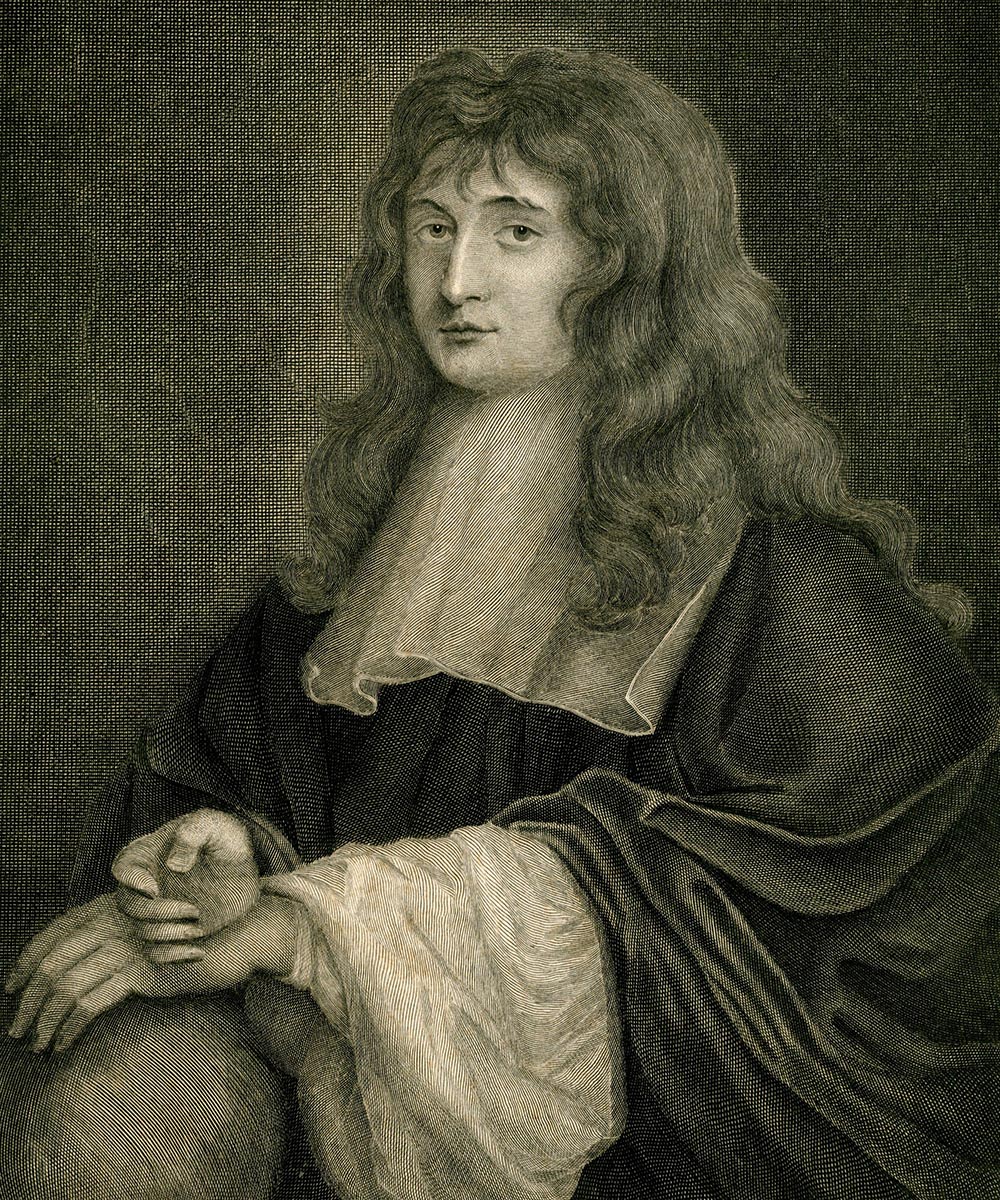 Mary Shelley wrote her thrilling science fiction book in an era long before the genre got going. Shelley, like the rest of the world, had been greatly affected by the year without a summer, 1816. Due to the massive volcano eruption at Mount Tambora in Indonesia that sent ash billowing into the skies across the globe, the year was one largely devoid of sunlight. As a result, everything from crops to cholera to pharmaceuticals were affected.

Many people stayed inside during this tough time as there was not the sunshine nor the economy to go out and do fun stuff. It was during this time that Shelley crafted her story of Frankenstein, after a group of friends stuck indoors were telling ghost stories that summer. 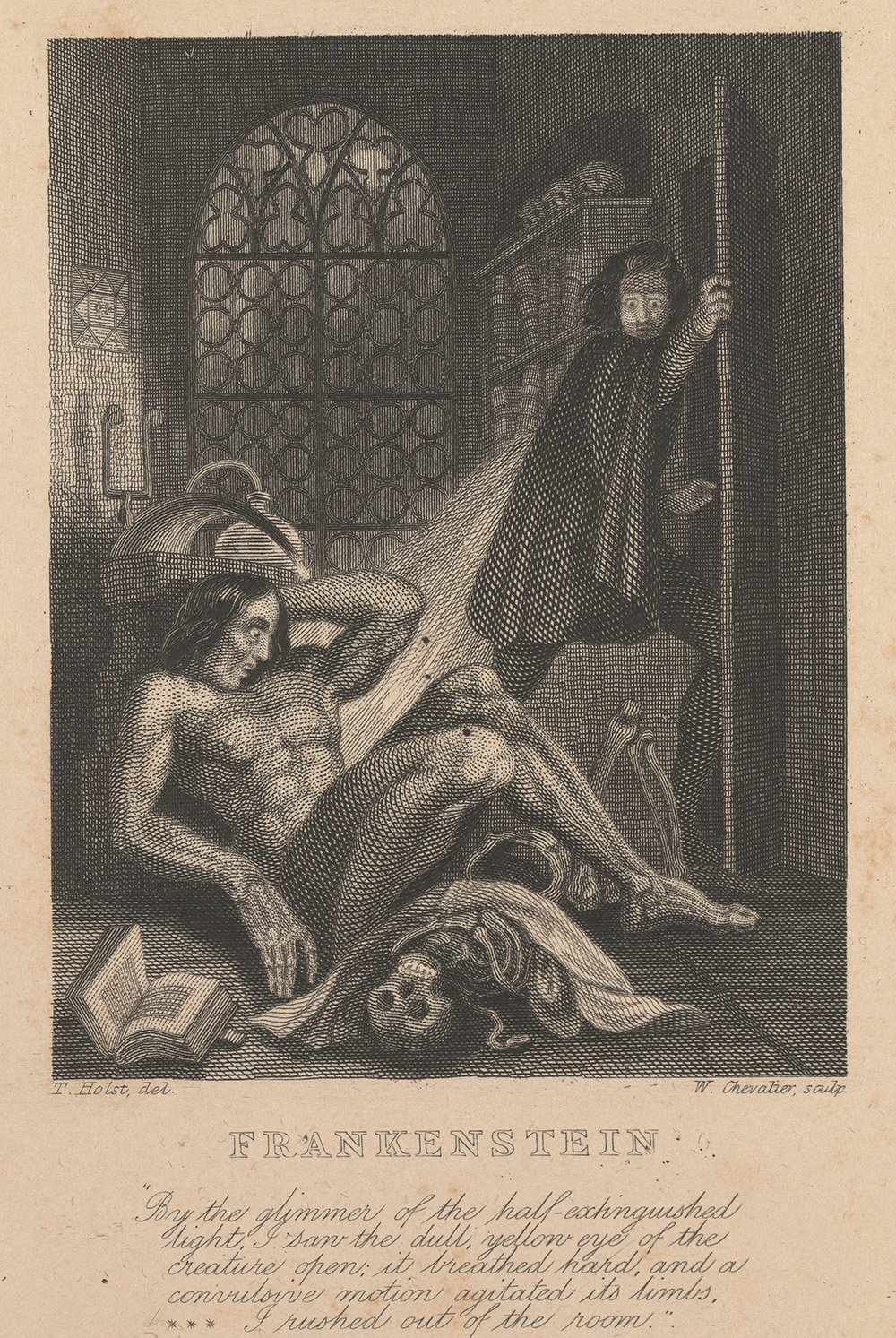 Many of Jane Austen’s novels were written in increasing seclusion as her health was very bad and her energy almost nonexistent in the last few years of her life. This is also when she achieved a modicum of fame and a strong readership from her novels, though they were not easy to write. It is believed now that she suffered from Addison’s Disease, as well as chronic conjunctivitis. Lymphoma, or Hodgkins Disease, is thought to have been the reason she died at the early age of 41. Persuasion and Northanger Abbey were released after her death, works written while she was in the final stages of cancer. 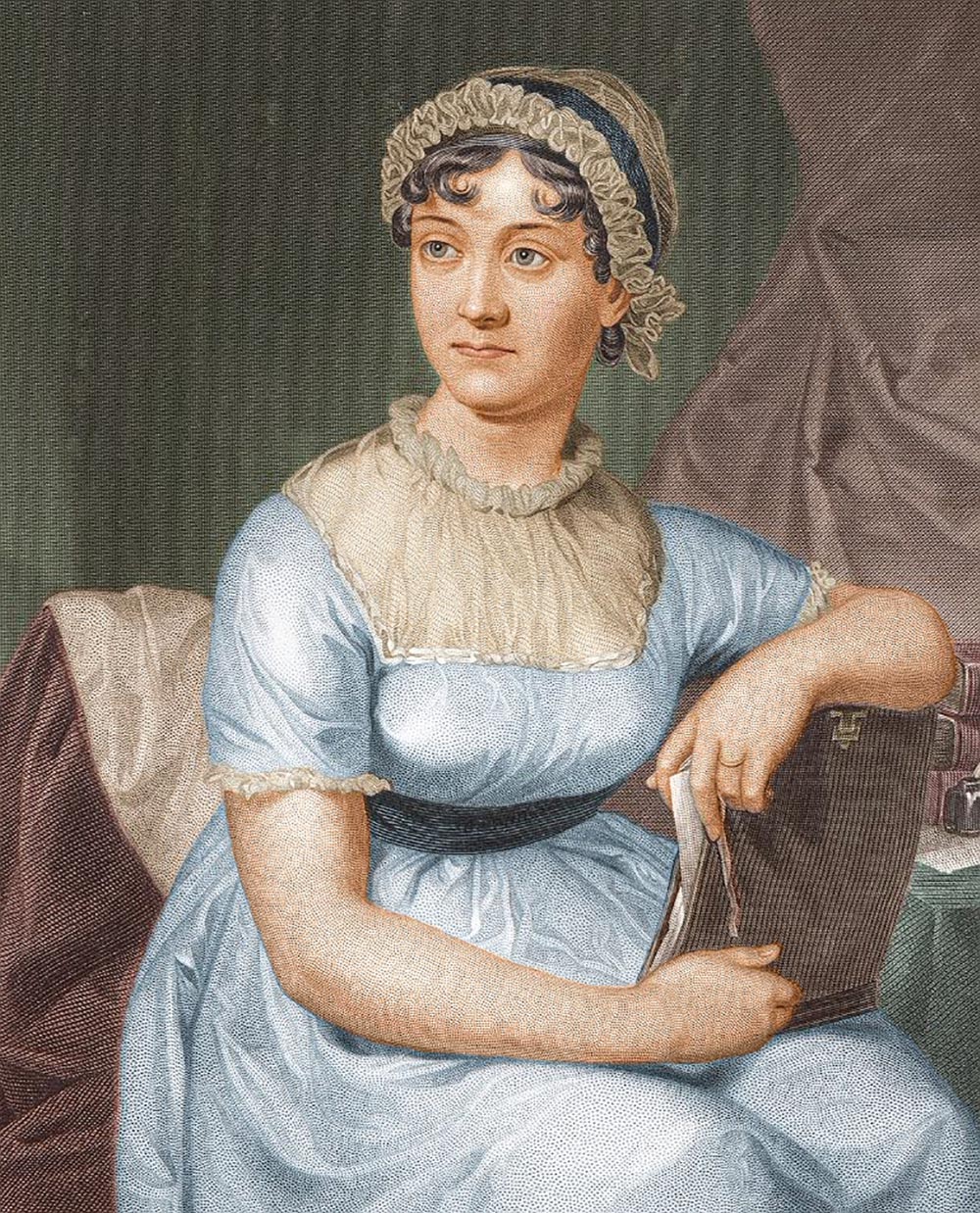 After a horrific bus accident in 1925 at the age of 18, Frida Kahlo was left bedr
idden for months. While she would go on to recover her ability to walk, her health faded in and out after that with dozens of surgeries and several miscarriages contributing to her becoming intermittently bedridden throughout her adult life.

Following the initial accident, Kahlo had to be put into a midsection cast and this meant that even sitting up was difficult. It was during this time that she honed her artistic skills and embarked on her career as an artist. Her first painting of herself, Self-portrait with a Velvet Dress, (below) was started during this time, the first of many that would define the passionate storytelling she achieved through her paintings.

An Outline of Psycho-Analysis

Sigmund Freud wrote his seminal work while he was on the run from the Nazis, from 1938 to his death from cancer of the jaw in 1939. An Outline of Psycho-Analysis was published in 1940 and remains a part of the conversation around medical and psychological treatments to this day. During his final years, Freud also wrote Moses and Monotheism despite being in agonizing pain from the cancer. 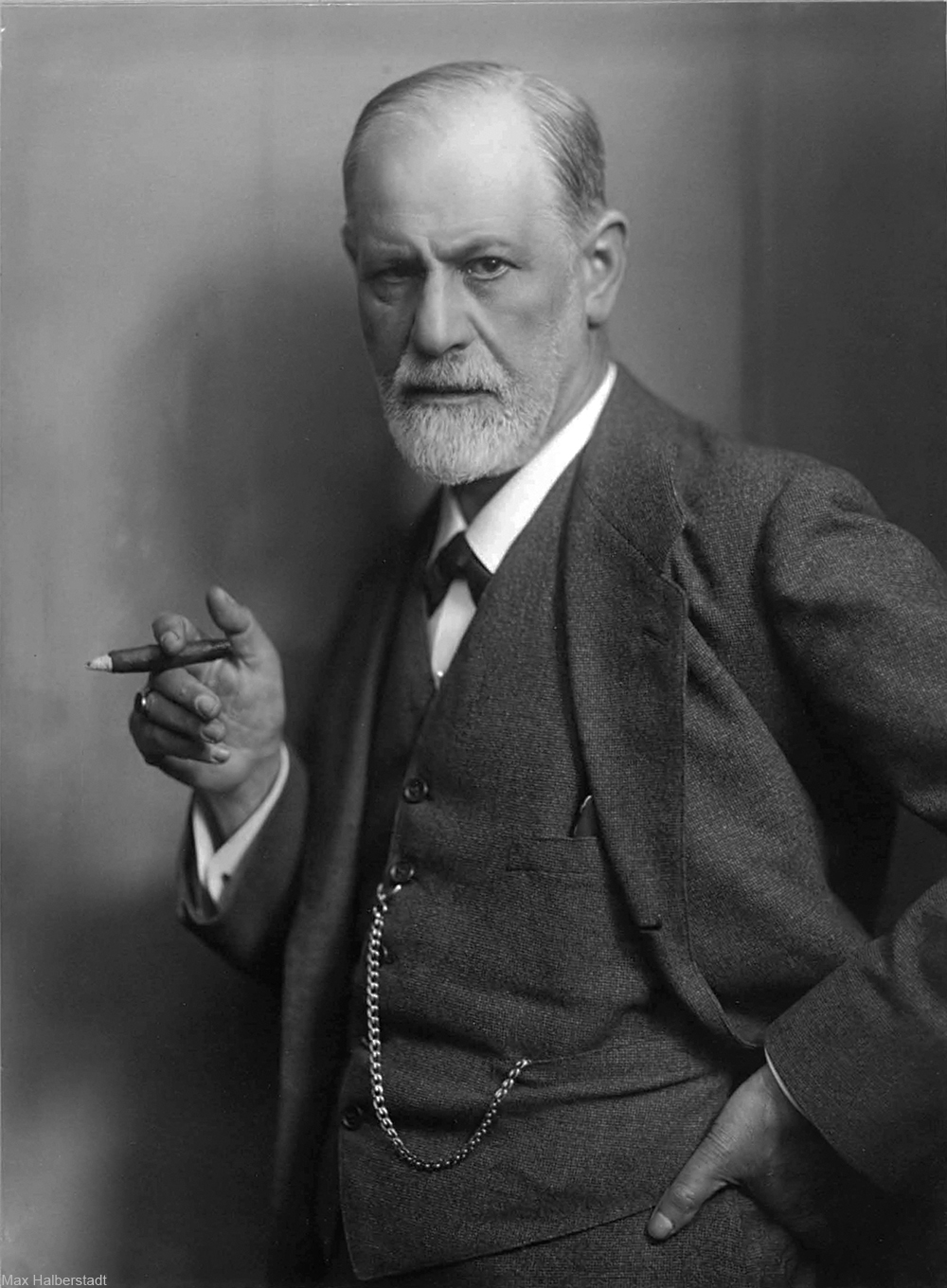