Today many of us we have the world at our fingertips from the comfort of our own homes. But, growing up in a pre-internet world for most people meant weekly trips to the library. Without the modern library, papers, projects, and a host of other assignments for students of all ages would have never been completed. Arguably the father of the modern library, Melvin Dewey, was responsible for the Dewey Decimal System. But, now his name will be removed from an award which has for decades been handed out by the very organization he helped to found. 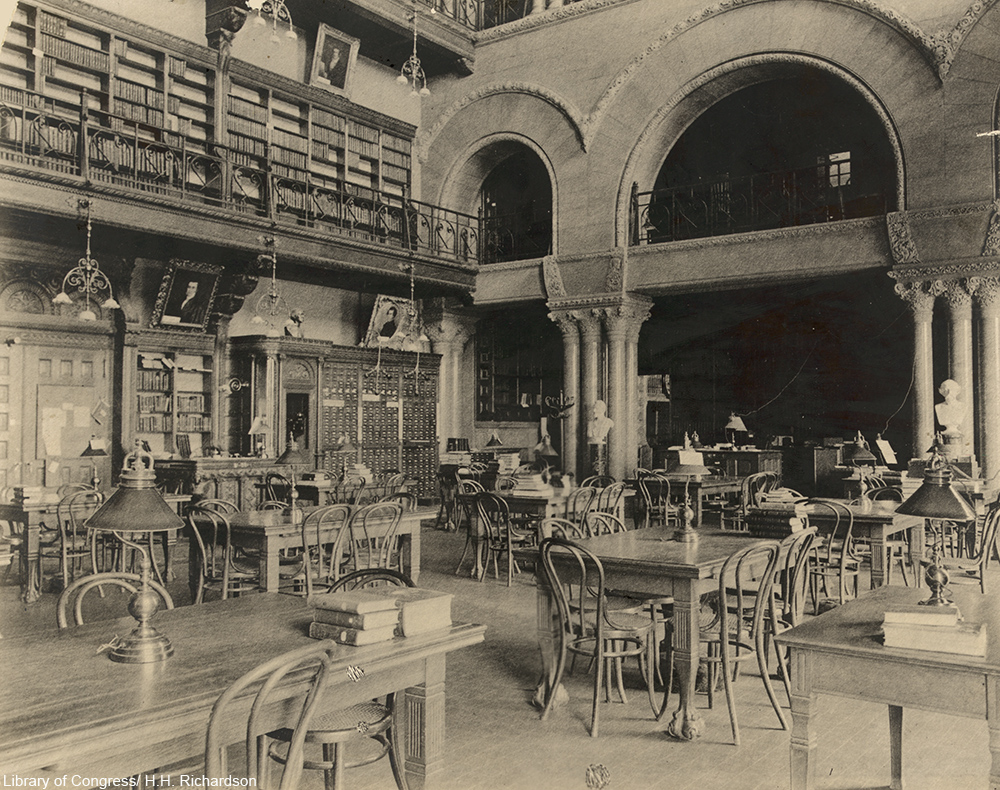 This idea of efficiently cataloging all the books in a library and assigning them a number revolutionized how we use libraries and would become the basis of the online systems we use today. As such, Dewey’s name has for the more than a century has been attached to that famed system.

Recently the American Library Association – which Dewey helped to found – removed his name from the Melvil Dewey Medal. The award is given to those who have contributed greatly to the field of libraries and the association released in a statement that the values of Dewey personally, which he brought to his profession, do not now match with the inclusive values of the current organization.

The decision to remove Dewey’s name stems from many reasons. Overall, Dewey’s anti-Semitic behavior combined with the many sexual harassment accusations he received over the years prompted the American Library Association board to vote unanimously to remove his name. A new name for the medal has not yet been announced. 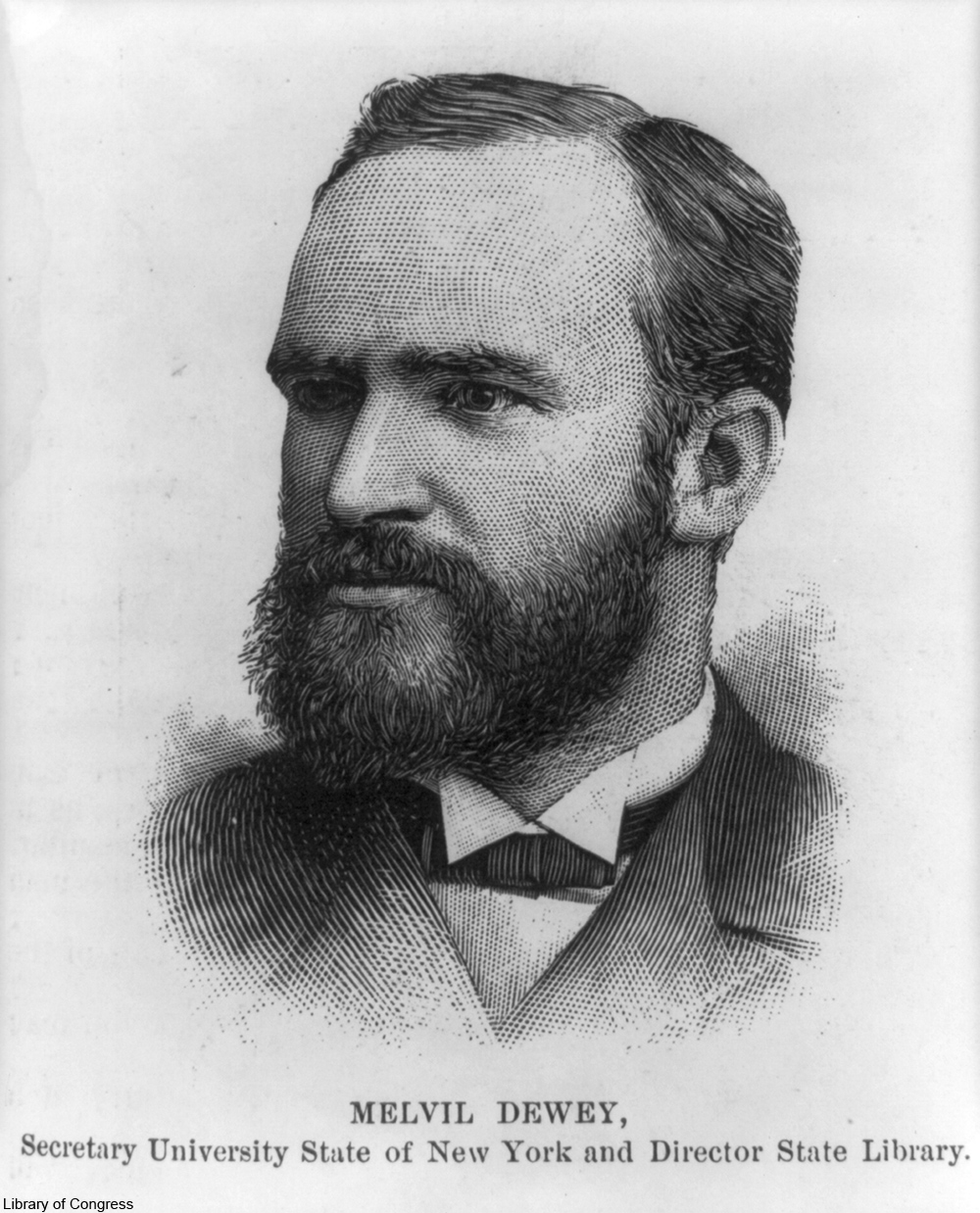 The claims of anti-Semitism stem from Dewey’s denial of members at his resort, the Lake Placid Club, which operated from 1895 onward, at Dewey’s ownership and direction. In the early days of the club, Dewey’s personal values steered the organization to disallow Jewish visitors, African Americans, anyone with consumption, and any other type of person which could possibly upset the regulars. 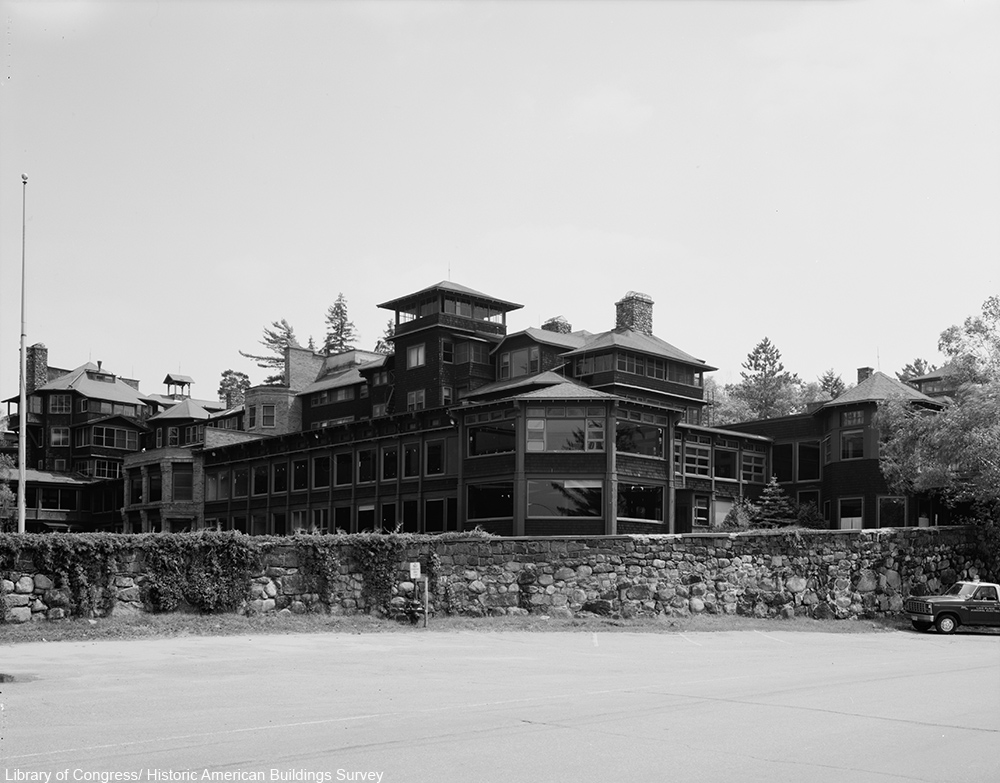 The Lake Placid Club Forest Wing. Via/ Library of Congress

In 1904 Dewey was forced to resign from his position as New York State Librarian for his role in the exclusionary practices of the club. Soon after Dewey took up long-term residence at the club, dedicating himself to the running of the resort, which would later host the Winter Olympics in 1932. 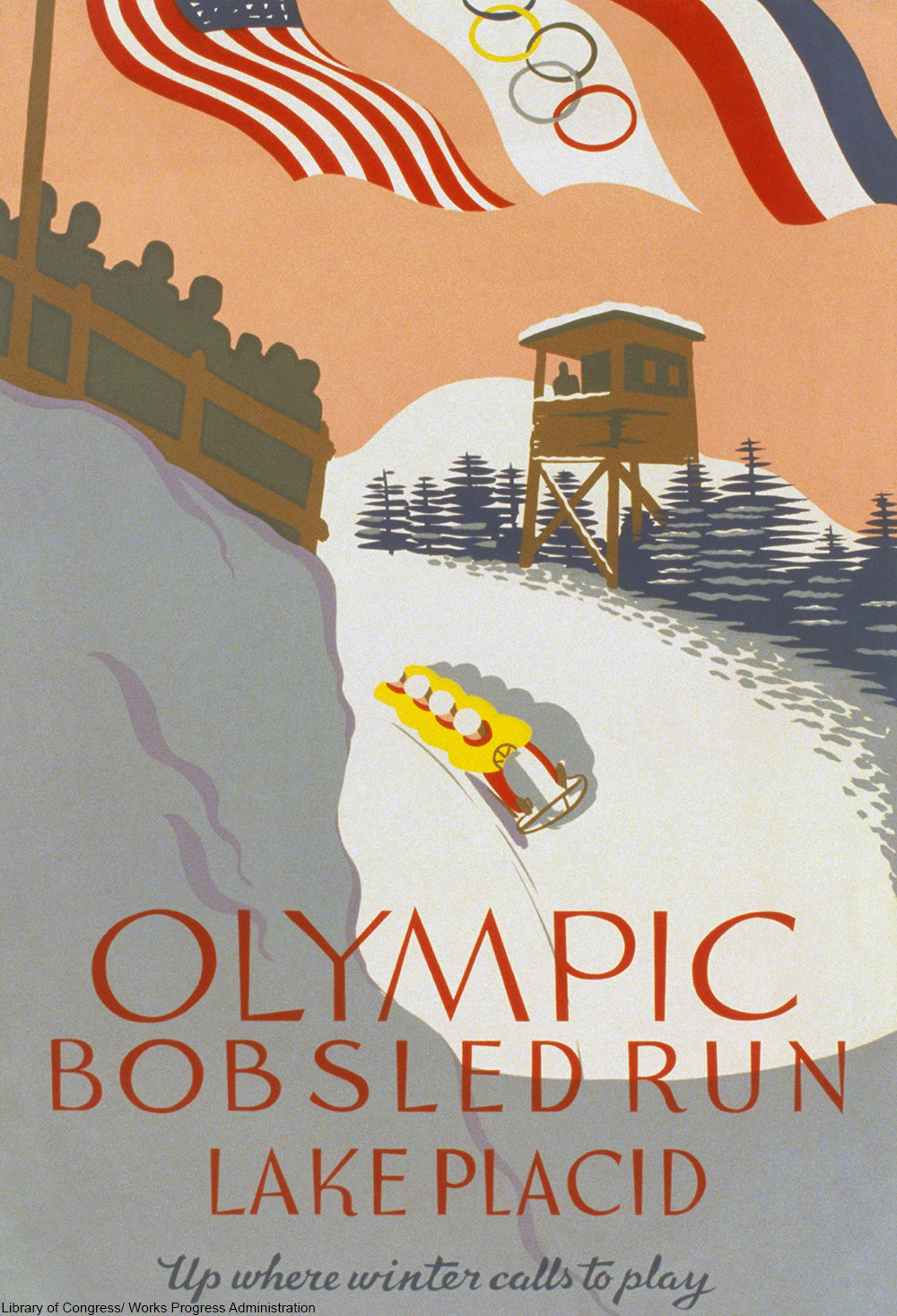 Likewise, the accusations of sexual harassment were not unknown in his heyday either. Dewey frequently squeezed, kissed, and hugged women under his employ without their consent. Frequently hiring women to work under him in his official capacities, Dewey was removed in 1905 from an active role in the American Library Association for making advances on not one, but four, women while on an association-sponsored conference trip to Alaska, all of whom reported him.

Sadly, the years of professional consequences never altered Dewey’s behavior. His daughter-in-law expressed concern over his physicality with her and his former stenographer, a woman, sued him in 1929 for his unwanted and very public hugging and kissing of her. 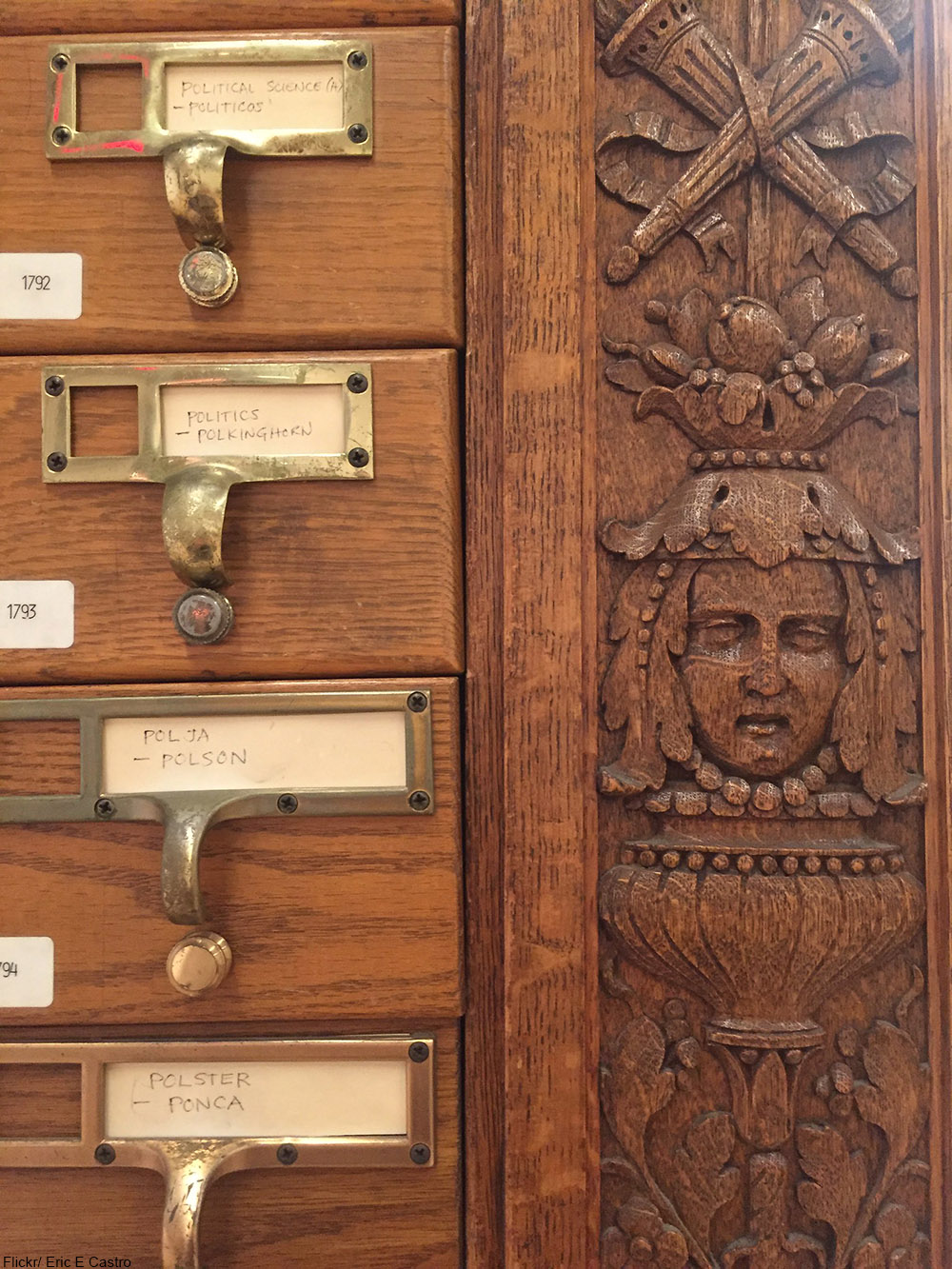 While Dewey’s name has been removed from this particular award, there is no current move to remove his name from the system of classification that he created. While many librarians feel that his legacy of anti-Semitism and sexual harassment disqualified him from being the namesake of an award that celebrates excellence, there is no denying that Dewey’s system made the modern library what it is today, despite a growing concern that the classification itself is skewed towards Dewey’s exclusionary opinions. In fact it was his genius in this area that had overshadowed his malevolent and predatory behavior for decades after his death in 1931.

This isn’t the first time that a well-known name has been removed from one of the American Library Association’s awards. In 2018 Laura Ingalls Wilder’s name was wiped from what is now known as the Children’s Literature Legacy Award for the insensitive depiction of American Indians.

1615 "Breeches" Bible stolen in PA turns up in the Netherlands: Click “Next Page” below!