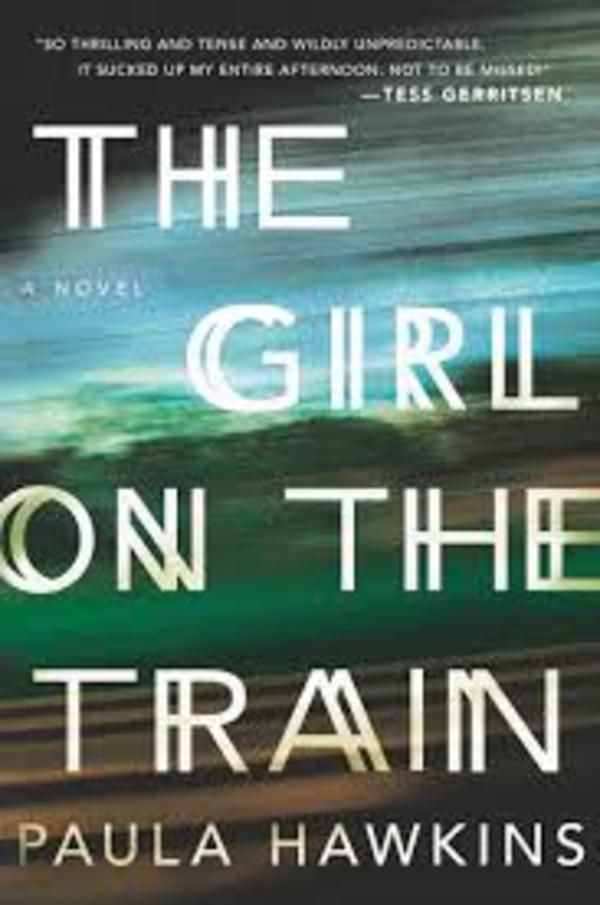 Let’s be honest: this week’s New York Times Hardcover Fiction Best Sellers list sports a number of books we’re keen to read. But there’s one that stands out: Paula Hawkins’Girl on a Train. Following in the footsteps of such greats as Agatha Christie, Hawkins has some big shoes to fill. But all reports lead us here at the Reader’s Nook to believe that she’s crafted a well-wrought mystery worth the hardcover price, which is saying something when you consider it’s Hawkins’ debut. All you mystery writers out there, listen up! Landing at #2 with a debut book? Impressive, right? And some suggested reading, to be sure!

Check out the review ofGirl on a Train from Publisher’s Weekly here!