When is it OK to censor books? Most people would say, “never.” And of course, there are several good reasons to avoid censoring books. Censorship often serves to shield people from images or issues other deem unsuitable for their eyes, but covering up real problems is not doing the public any good. Therefore, we are, in general, in opposition to the censorship of books. Textbooks, it seems, would be even more ridiculous to ban than regular books, due to their educative nature.

But what if banning books could help the environment? That was the thought process behind the Portland, Ore., school board decision to remove books that cast doubt on the legitimacy of climate change from their curriculum. The idea was to censor ideas that could influence children’s future decisions in a manner that might negatively impact the environment.

While this decision was made in order to push back against the oil industry’s influence on textbook publishers, we’re left asking ourselves one question. Even after understanding the whole story, should we agree with their decision? Is it ever OK to censor books in schools? 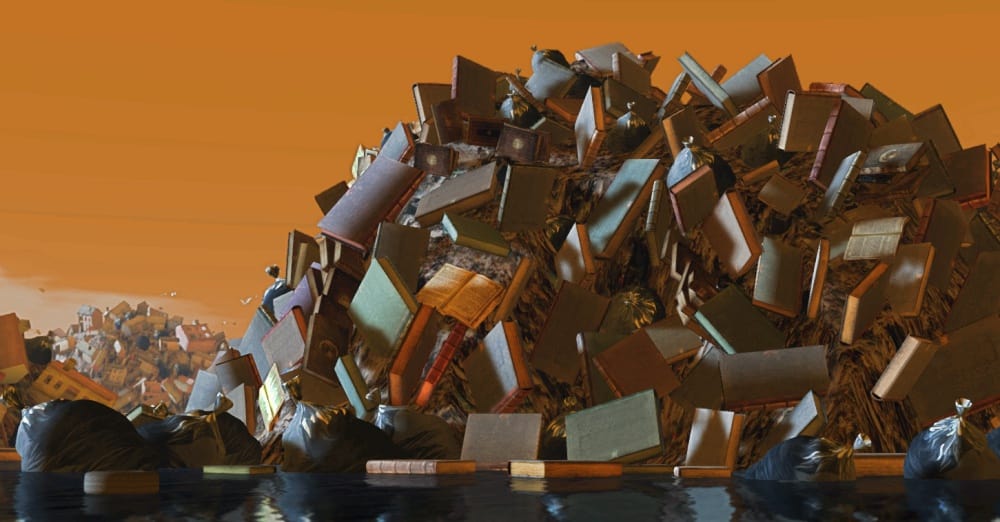 So what is the whole story?

The best place to start would be in Texas. Over the years, the state’s school board has amassed a large amount of power over the publishing industry. Texas is the second largest buyer of textbooks in the country, second only to California. Because they control such a large part of the market, Texas has taken advantage of publishers, favoring personal agendas instead of what may be the best and most objective education for students. Decisions to keep Texas happy end up trickling down through the entire publishing market, leaving other states with books containing lone-star bias.

An organization, called the People for the American Way (PFAW), put it this way:

“Textbooks written and edited to meet Texas standards end up being used all over the country. So Religious Right leaders in Texas can doom millions of American students to stunted, scientifically dubious science books and ideologically slanted history and social studies books.”

Some of the “dubious” fears of the PWAY have come true. This year there were reports of textbooks in Texas making racially insensitive statements regarding Mexicans and Mexican-Americans. In 2015, there was even a case south of Houston where a parent found passages in her child’s books referring to slaves as “workers,” (which the textbook company apologized for, admitting that it was a “misnomer”). These are the types of things we can expect from the educational system once objectivity is sacrificed for personal beliefs. 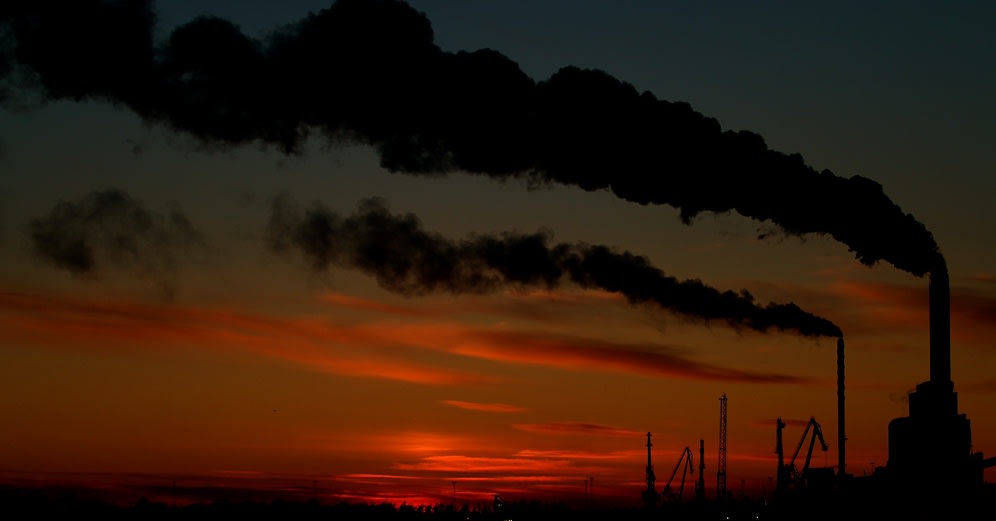 So how is what happened in Portland different?

The difference lies in scale and in intent. Portland’s decision to remove climate-change-critics from their curriculum is in support of the science. By keeping the debate over climate change alive, it encourages children to live lives that are environmentally conscious. The EPA has even said that reducing carbon emissions is a boon to public health.

Some also feel the decision was made in order to push back against the fossil fuel industry’s presumed intent to discredit climate change.

(Read more about political censorship of climate change and how you can take action.)

Others are critical of Portland’s decision, claiming that “this is further proof that public schools are not interested in education, only political indoctrination.” Sounds like the argument against Texas, doesn’t it? Critics are making the same argument against censorship as those making these decisions.

In the wake of Portland’s decision, there will undoubtedly be more debate. Censoring books is never acceptable in a free society, but the alternative here would be to include potentially hazardous teaching materials. Is censoring books OK if it’s for the right reasons? Or should school districts encourage all perspectives in their curriculum, despite the limited veracity of the opposition?

We want to know what you think about this issue.

Let us know where you stand in the comments!