Every writer’s been there. The blank white screen and the pulsing cursor. The empty notebook and the pen poised to write. The tools are there, there’s ample time… but the words refuse to flow.

If you’re locked in writer’s block mode, there are a few time-tested methods to help you break free. Stop what you’re doing and take a break. Go for a walk. Put down your work for an hour, a day or a week, then come back to it. Start writing whatever comes to mind, free from any judgment. Tell your inner critic to hush. You can edit later. Go someplace that inspires you. Read a book.

Basically, shake up the dust in your head like a snow globe. Eventually the particles will settle back down, but everything will have shifted, rearranged itself. Finally, those trapped words will start spilling out.

If you’re battling writer’s block, it’s also helpful to read some inspiring words from authors who have been there. Here are a few gems: 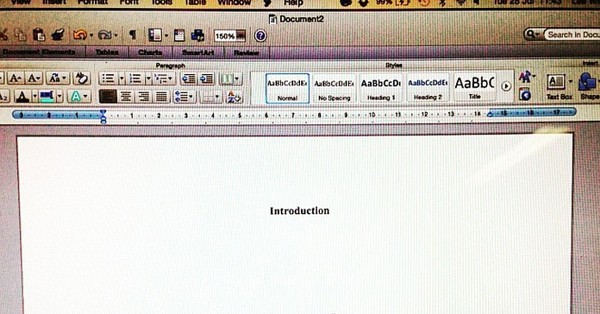 “One of the most difficult things is the first paragraph. I have spent many months on a first paragraph, and once I get it, the rest just comes out very easily.”

“I’ve often said that there’s no such thing as writer’s block; the problem is idea block. When I find myself frozen–whether I’m working on a brief passage in a novel or brainstorming about an entire book–it’s usually because I’m trying to shoehorn an idea into the passage or story where it has no place.”

“If I waited for perfection, I would never write a word.” 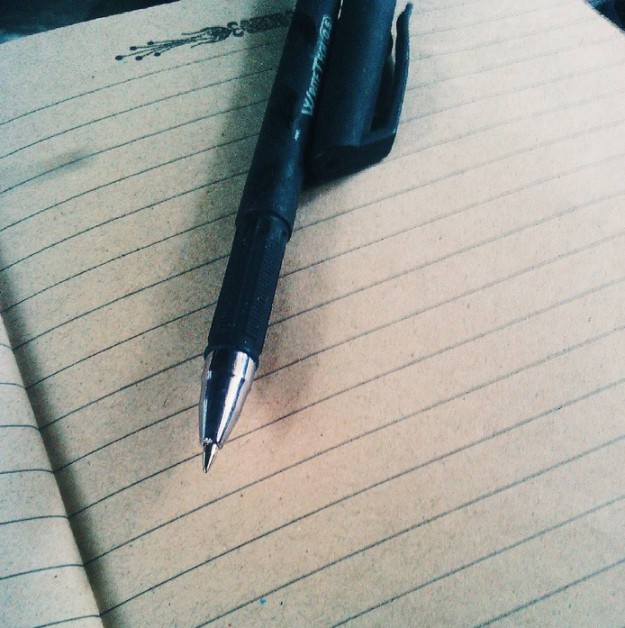 “What I try to do is write. I may write for two weeks ‘the cat sat on the mat, that is that, not a rat.’ And it might be just the most boring and awful stuff. But I try. When I’m writing, I write. And then it’s as if the muse is convinced that I’m serious and says, ‘Okay. Okay. I’ll come.'”

“I think writer’s block is simply the dread that you are going to write something horrible. But as a writer, I believe that if you sit down at the keys long enough, sooner or later something will come out.”

“Writing is 90 percent procrastination: reading magazines, eating cereal out of the box, watching infomercials. It’s a matter of doing everything you can to avoid writing, until it is about four in the morning and you reach the point where you have to write.”

Have a favorite quote that inspires you to write?