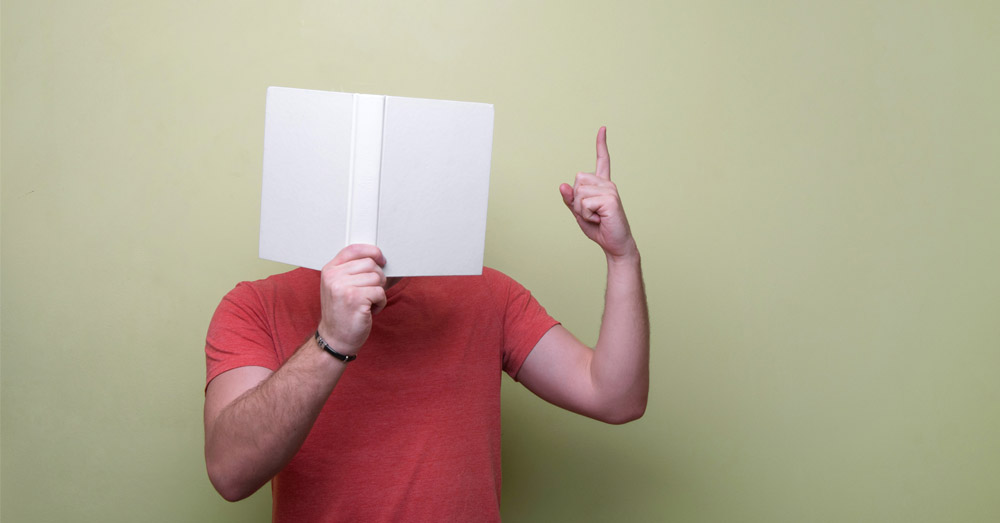 Writing is a process, to say the least, and each writer learns and grows with every passing page. That being said, there is some wisdom in going back to the early days of your writing career (and the writing careers of others) to learn from past mistakes that probably seem so obvious to you now. That’ exactly what Shaelin does in the video below.

She humbly walks us through memory lane and relays to us her top five mistakes she made as a new writer that either bored her readers or were just plain painful to have to reread! 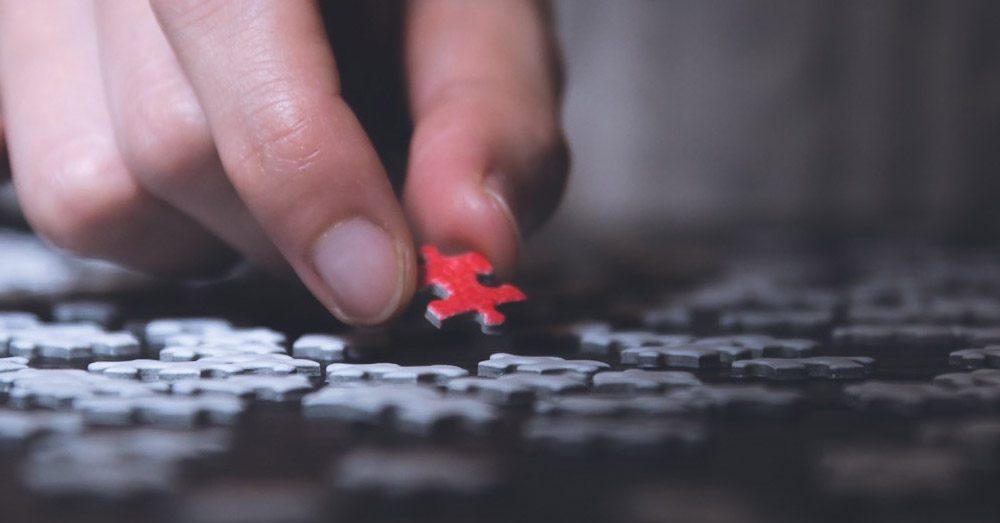 One mistake Shaelin made is what she calls the “LOST” effect. This is like the popular TV show lost – how every episode ended on a cliff hanger. She felt like she had to end every chapter with a huge cliff hanger. While your story should have several exciting points that might make for a well-placed cliff hanger at the end of a chapter, it gets tiresome after every chapter!

This first mistake bled right into her second mistake, which is that since she introduces a bunch of mysteries at the end of the chapter that ended up going nowhere, at the end of the book she had to messily wrap up all the loose ends and give the characters all the missing puzzle pieces just so she could hurry up to the end of the book. This ends up creating flat characters with no problem-solving skills! Go ahead and see what other mistakes Shaelin discusses in the video below, and then comment some of your biggest past mistakes! It’s ok to fail as long as you’re learning!