It’s not often that you hear about people doing something nice for other people. However, the staff of a small bookstore in the U.K. were stunned when the public showed the shop a lot of attention. This came after an employee of the Petersfield Bookshop in Petersfield, Hampshire, England, had posted to Twitter about how the antiquarian bookshop had not sold a thing all day. 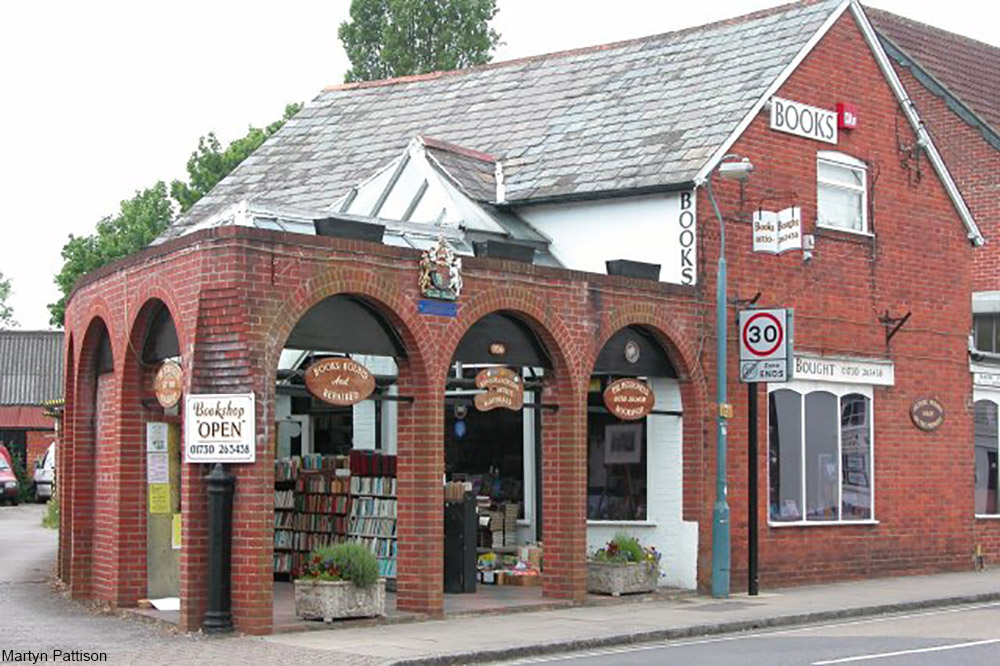 The tweet went out on a Tuesday and by Wednesday the shop had been inundated with calls, emails, and orders from the bookseller’s Abe Books storefront. The original tweet even offered a sale in order to get the ball rolling, “We think think [sic] this maybe the first time ever…We know its miserable out but if you’d like to help us out please find our Abebooks offering below, all at 25% off at the moment…”

Not a single book sold today…

We think think this maybe the first time ever…

We know its miserable out but if you’d like to help us out please find our Abebooks offering below, all at 25% off at the moment…. pic.twitter.com/Cn5uhYWw88

That tweet was then reposted 9,000 times and liked 18,000 times in the next few days. Overnight the shop was swamped with orders and requests. The cause was helped enormously when bestselling author, Neil Gaiman, tweeted about the store’s flat sales day. Gaiman, who wrote Good Omens, Neverwhere, and American Gods, has 2.7 million followers on Twitter.

Commenting to the BBC on the amazing sales, managing director of the shop, John Westwood, said, “I believe in this industry, but online ordering and Amazon has hit us hard. I’ve had to sell my flat to keep the store afloat and most evenings sleep on a camp bed in the shop. We have lots of big plans for the future, on how to expand and grow, we just need to get there first.” 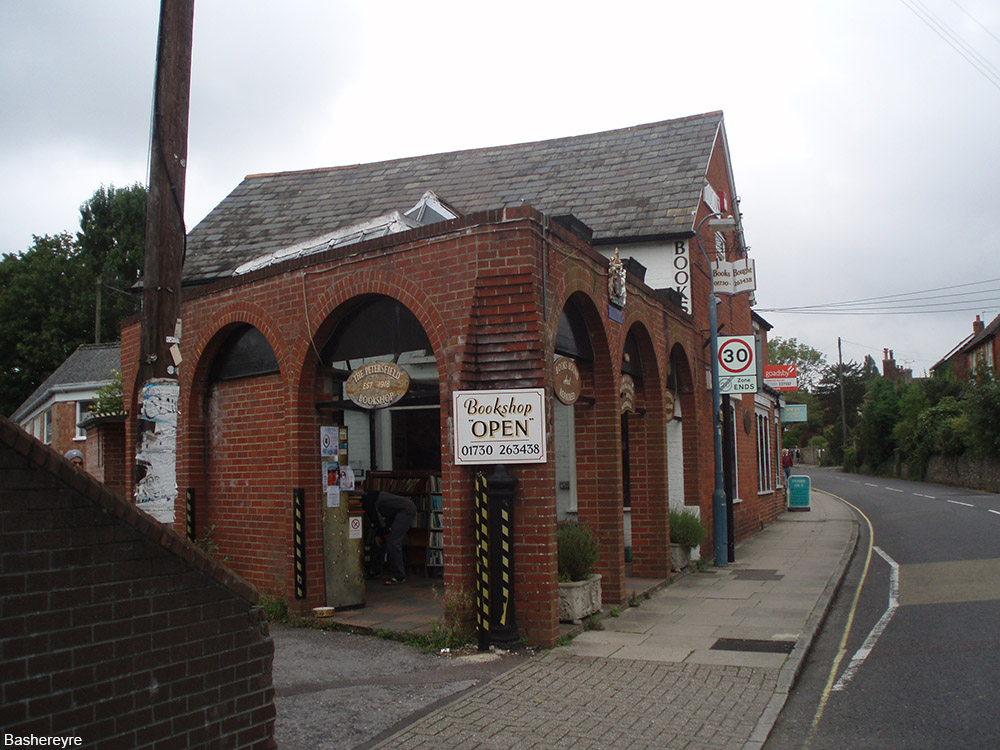 While the store doesn’t have the same appeal as online mega retailers like Amazon, they do sell through Abe Books, a rare book website. The Petersfield Bookshop also sells modern books and prints and maps as well, making them an all around interesting place to shop if you love reading and antiques.

The shop received more than £1,000 worth of orders overnight thanks to the publicity and since then news film crews have been in and out of the bookstore doing features on the shop.

Neil Gaiman took to thanking Twitter for “doing something good” as a response to the Petersfield Bookshop tweet thanking him.

In these dark days it’s wonderful to see Twitter doing something good! https://t.co/g0YNPkRsG2

In the era of outselling online stores, small mom and pop retailers have a hard time keeping up. The Petersfield Bookshop has been in business for more than 100 years, making it a rather special place that can hopefully keep up with the online competition.