Upcoming Dr. Seuss Art Book Due Out This Fall

The famous children’s author, who had no children of his own, stated once that as long as people were having kids he’d do his best to entertain them. Somehow we doubt he meant that he’d still be making books long after his death, but such is the case. The unfinished works of Dr. Seuss have been the basis of many books since he died in 1991. The most recent of these aims to teach children about art, a subject that clearly had a huge impact on his life. 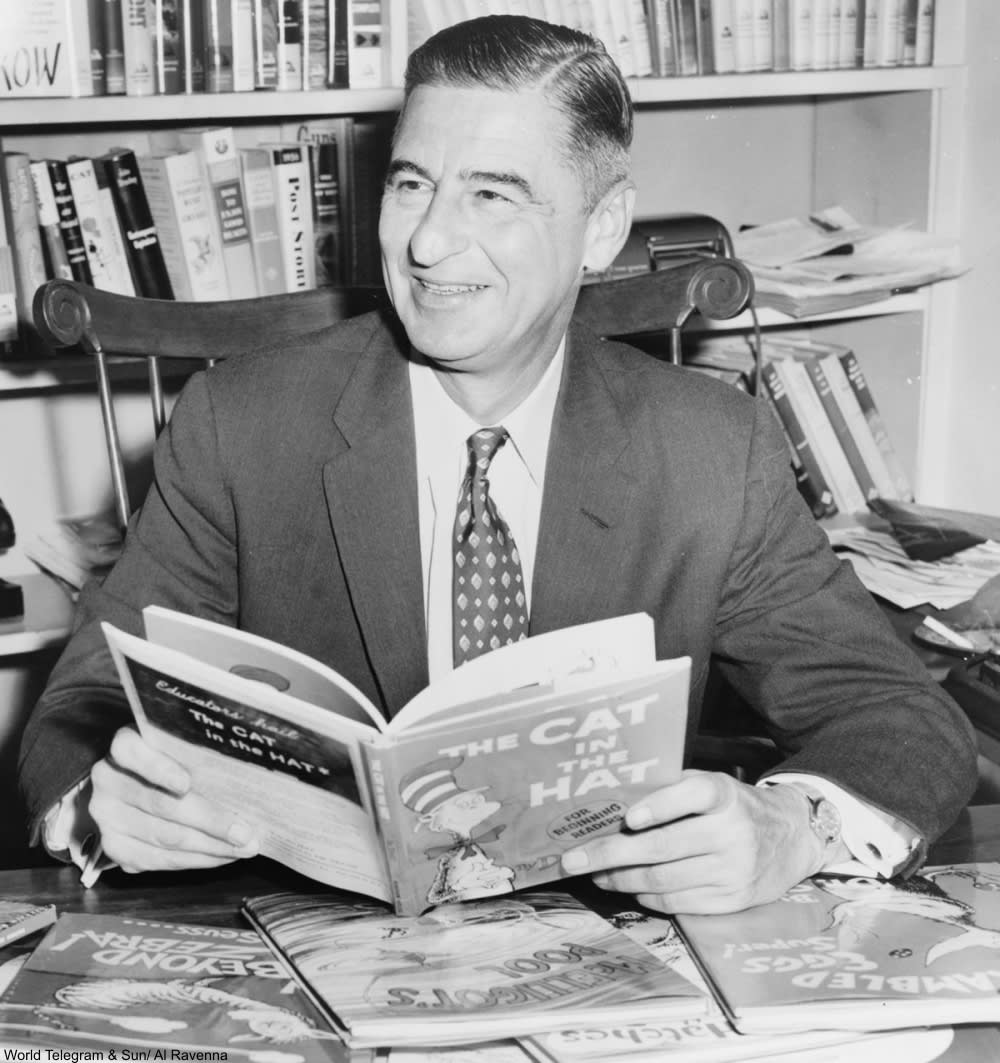 Dr. Seuss (also known in the real world as Ted Geisel) has been a favorite with children for decades. Books like The Cat in the Hat, Horton Hears a Who, Green Eggs and Ham, The Grinch Who Stole Christmas, and many others besides helped to secure him a spot in children’s hearts. The whimsical characters and worthwhile, but never cheesy, moral lessons in each book also made him a favorite with adults.

The new book is due out in fall of 2019 and will be called Dr. Seuss’s Horse Museum . The book is based on a manuscript of the project which was was not quite finished before his death. The book will be completed by artist and children’s author Andrew Joyner. Dr. Seuss’s Horse Museum will feature such beloved characters as the Cat in the Hat, Horton, and the Grinch. The main character, however, is an art-loving horse. 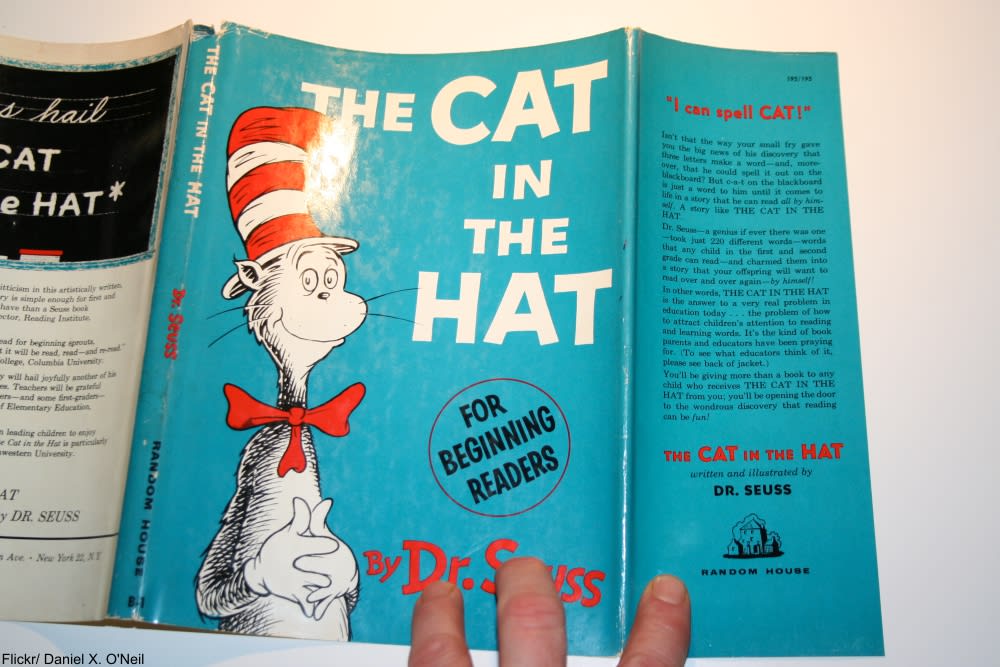 The new book will be published by Random House from a manuscript that was found in his home after his death. Another unfinished work, Which Pet Should I Get? was published in 2015, which was the last time that a Dr. Seuss book has been released.

The kids book is a bit unusual in that it will feature quality color photographs of such famous works of art by noted artists like Pablo Picasso (seen above in his studio), Jackson Pollock, the 19th-century French artist Rosa Bonheur, and sculptor Deborah Butterfield.

Dr. Seuss really wanted kids to appreciate not only his wonderful style of art, but also the many styles of fine art which can be found in museums and other places we don’t always think of as “kid friendly.”

With Dr. Seuss’s Horse Museum hopefully fans of Dr. Seuss can look forward to an interesting take on his work and children can perhaps gain a new appreciation for the finer things in life. 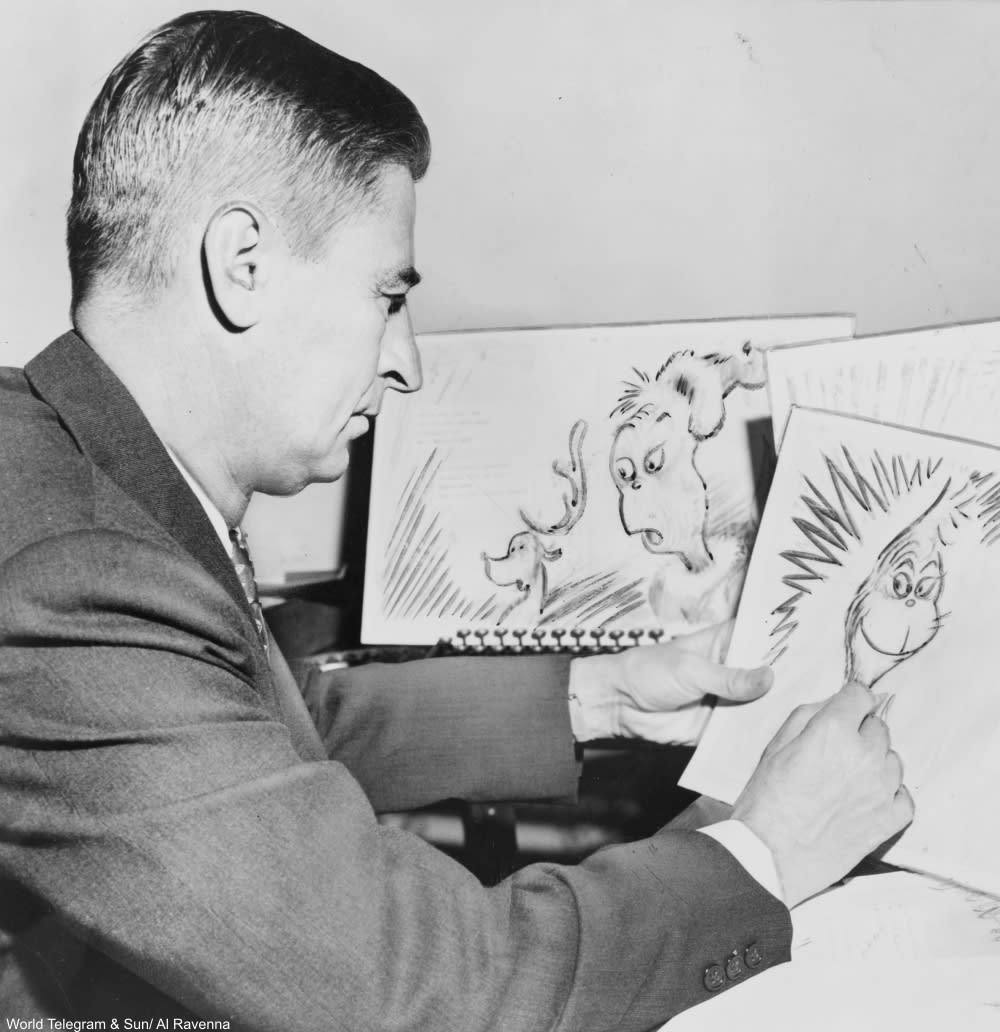 Dr. Seuss’s Horse Museum will be released on September 3rd, 2019, on hardback.

There's something special about these books that isn't obvious at first: Click “Next Page” below!