Public libraries when most of us were growing up were places of safety, of wholesome book groups, and after school programs. But, back in the late 1800s the concept of the public library was a new one and many people feared the spreading of germs in a place were people of all social strata had access to the books. There were campaigns to sterilize books, there were studies done to show how “dangerous” the books were, and there was a failing confidence in the safety of the local library. It was thought that diseases like scarlet fever, tuberculosis, and even cancer could be caught simply by inhaling book dust. 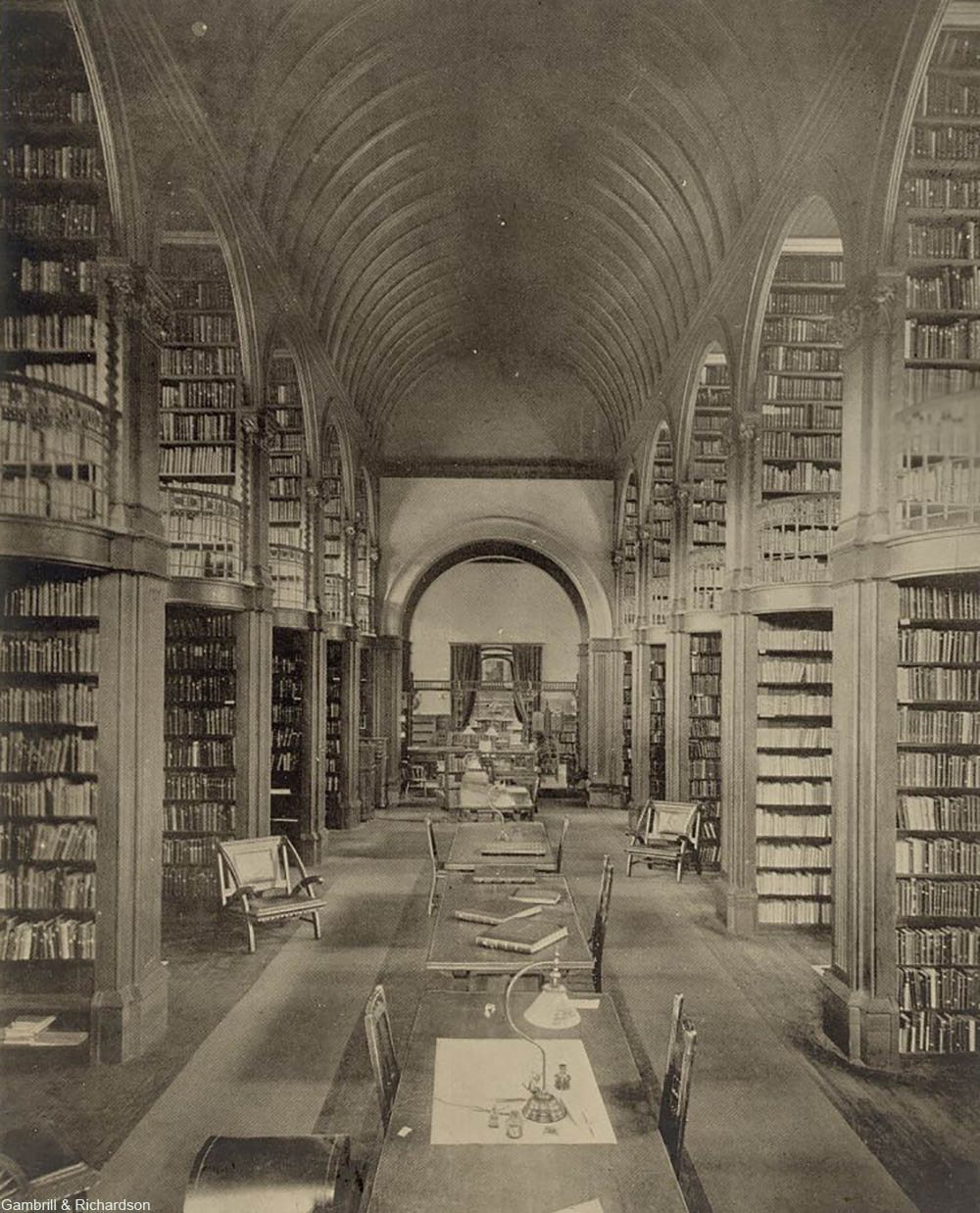 Woburn Public Library, Woburn, Massachusetts around 1880. Via/ Library of Congress

We now know that handling a book, even one that may have been around sick people, will not make you ill. But, the germ theory was not well understood in the late 1800s. Studies of the era which showed how “dangerous” the books were used a solution of the book dust in liquid and then injected that into lab animals who then died from a variety of diseases. However, there’s pretty much no chance of anyone injecting book water into you at your local library! Faulty science like this seemed to confirm what many people already believed, which was that library books were dangerous.

In the early 1800s and before many libraries had been private. They were part of estates, manor houses, personal collections, monasteries, or universities. They were not open to the public generally speaking. The idea of publicly-funded resources was also a new concept in the 1800s. 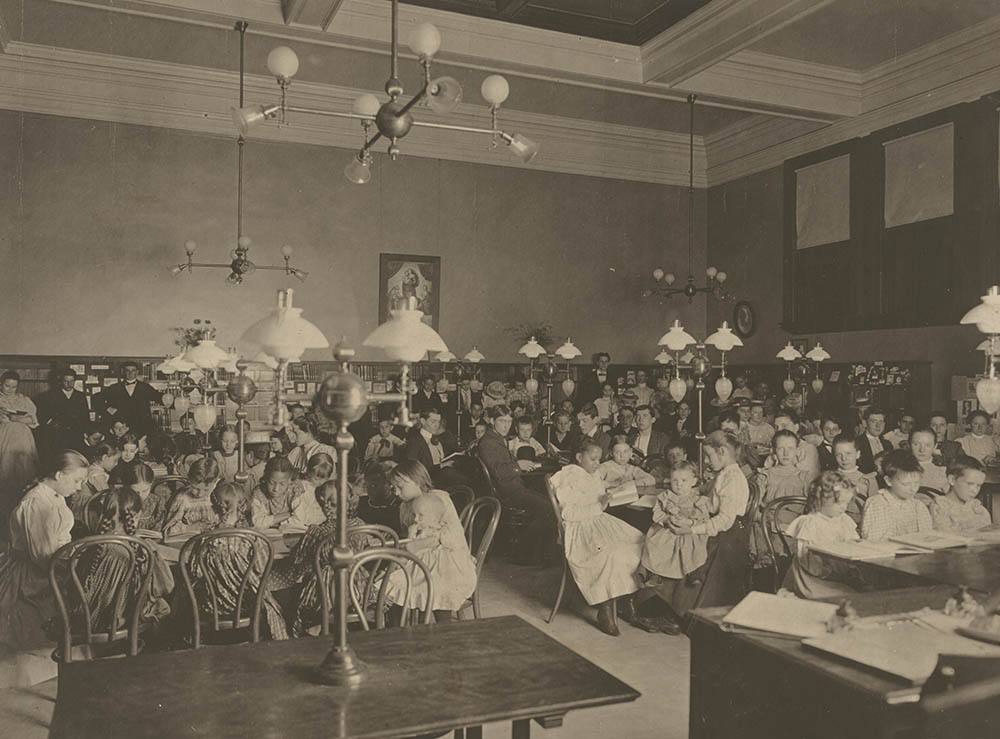 Carnegie library in Pittsburgh, Pennsylvania, circa 1900. Via/ Library of Congress

Andrew Carnegie, a Scottish immigrant, had made his fortunes in railroads and industry, and began donating money for libraries and other philanthropic purposes in the 1880s. The rise of the Carnegie Library in small towns across the U.S. and the U.K. made for an increase in access to books for people who would otherwise have very limited exposure to literature. At the same time, public health concerns about sanitation and poverty were widespread and often founded in fear rather than in science.

In many cities, the poor were not often seen by the upper or middle classes and the separate worlds rarely intersected. Certainly the idea of checking out an object that perhaps dozens of people before you had handled, some of them quite poor, would have not sat well with the more affluent members of society. And, it is true that impoverished conditions hastened the spread of disease, but not because of who lived there. Rather it was the lack of proper bathroom and kitchen facilities and the overcrowded conditions that were the biggest factors, though most people did not yet know that. 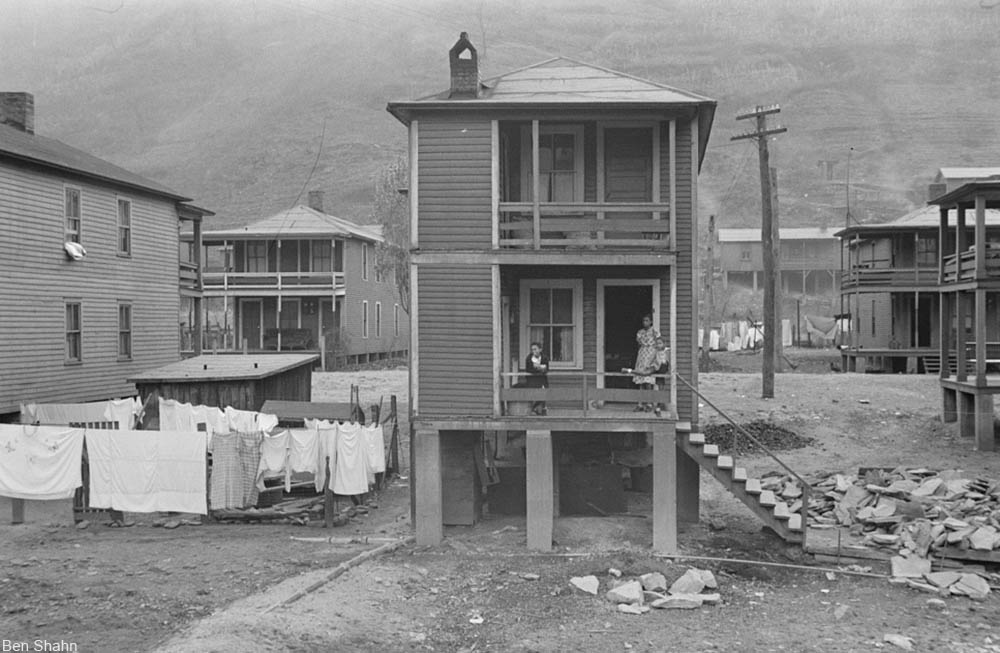 English fear over the matter resulted in laws prohibiting lending or borrowing items while ill and were aimed at libraries and sought to punish those were ill.

Additionally, the illnesses of librarians – despite being no more in number than the general public- fanned the flames of public concern as it was believed by many that they must have caught infectious diseases from the books that they handled all day. No doubt the books had been in the homes of the tubercular and infirm before having been returned to the book drop. 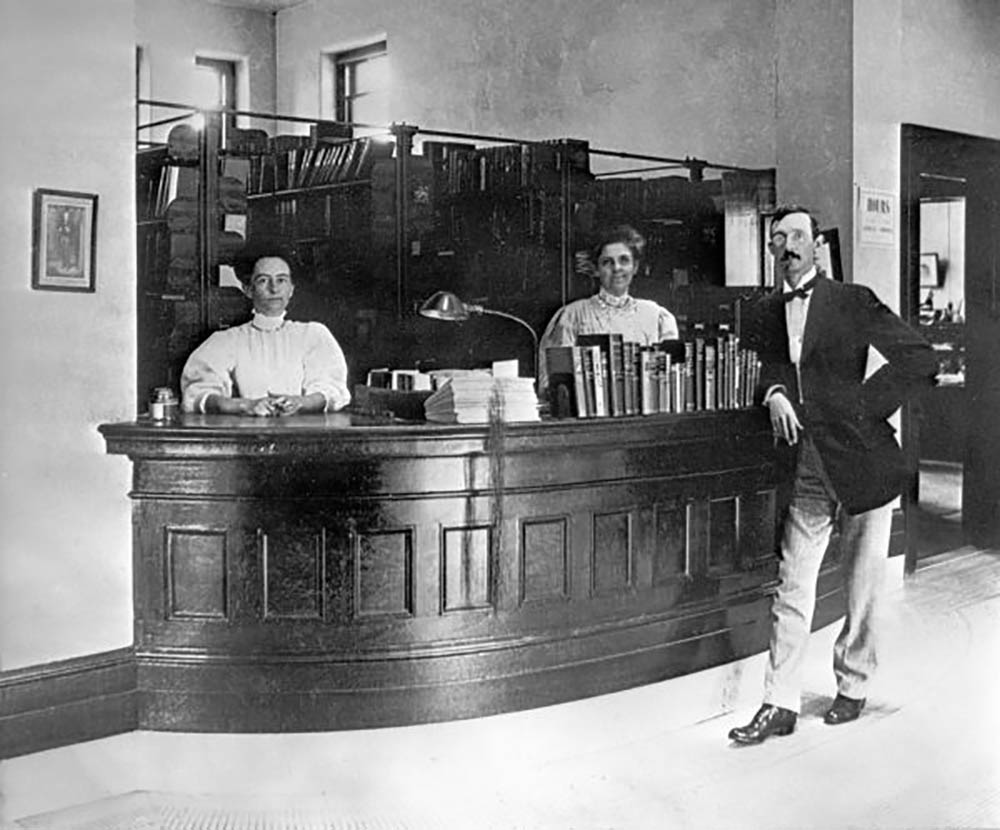 Around the turn of the century in the U.S. there was a campaign to sterilize library books, although this proved impractical for obvious reasons. But, these fears have never really left the public consciousness. Even today there are renewed fears about the possible germs on library and used books. Teachers and parents regularly receive and ask questions on how to sterilize books.

There’s even the common misconception that microwaving a book will kill the germs, but it’s simply not practical. The process of microwaving a damp sponge to kill bacteria only works when the sponge is wet, causing the steam created in the heating process to kill the microorganisms. And, keeping books dry is the first rule of Library Club. 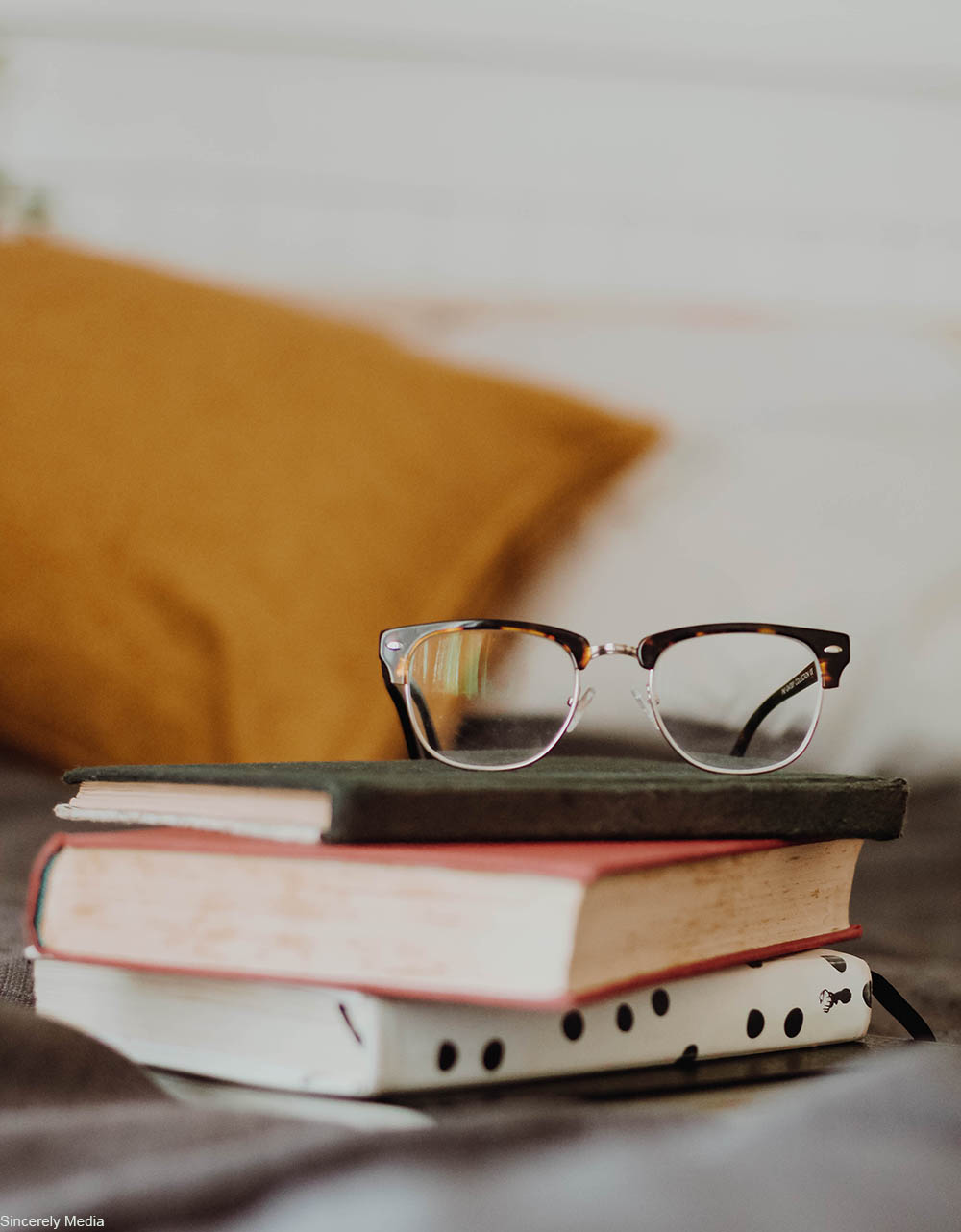 For the record, scientists have now discovered that it is nearly impossible to catch a contagious disease from a book because microorganisms need food, moisture, and a suitable habitat in order to survive for any length of time outside the human body, which books generally to do not provide.