He is considered “The Court Jester” in Rock’s Royal Court. He is the king of parodies and after 35 years of recording silly songs, he finally released a #1 selling album on the Billboard charts in 2014. “Weird Al” Yankovic was first considered to be an one-hit-wonder with his early hits, “My Bologna” and “Eat It.” But after such hits as “Word Crimes,” “White & Nerdy,” and “Tacky,” Yankovic has lasted longer in the music business than some of the artists he has parodied. 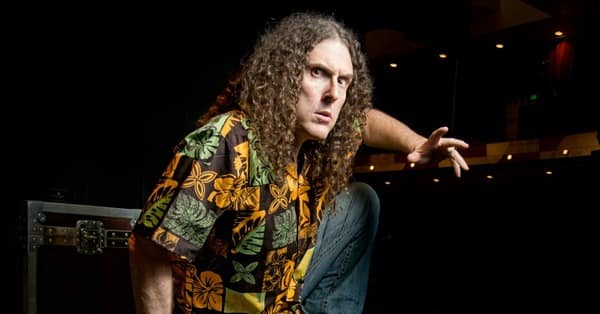 Part of Weird Al’s’ success has been the quality of his song writing. His parodies and original songs stand on their own merit and provide humor in different ways. While he writes funny songs, his writing process in creating a song is no joke. 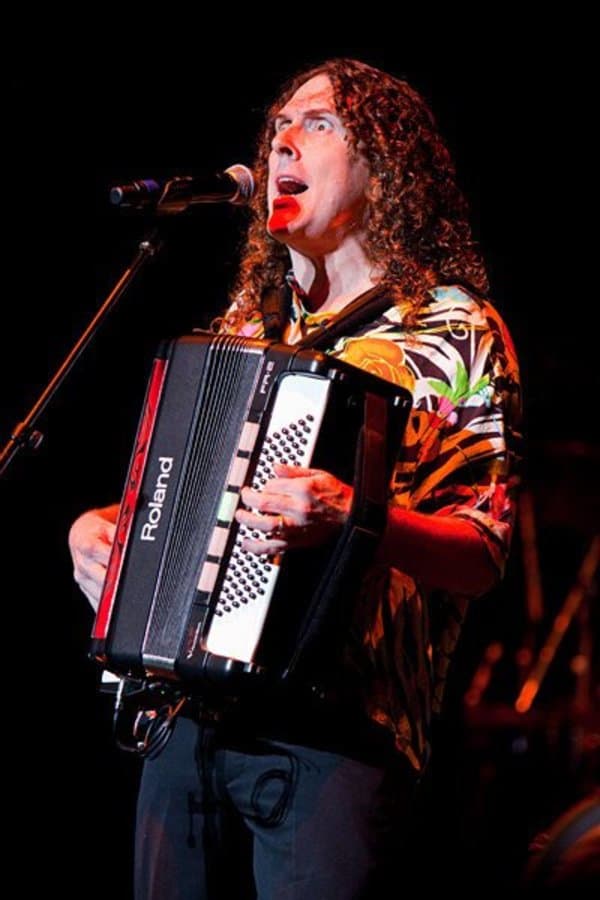 While on a media tour, Yankovic talked about his writing process and the rules he follows when creating a song. One of his tips to fellow humor song writers:

I cut my teeth on MAD Magazine; I was obsessed with it when I was about 12, and I would study the song parodies crafted by Frank Jacobs and others. They were always really well done, and I found them hilarious even if I had never heard the song that they were “to the tune of.” That became my first rule of parody: It’s got to be funny, whether or not the listener is familiar at all with the source material.

What is your favorite “Weird Al” parody?