There’s a reason why it’s so easy to update Shakespeare. In Shakespeare’s own time, actors often did not dress in the time period of the play. This costuming convention lends itself well to modern revivals. After all, it’s the words that are important to the story, not the clothes!

Many films have tackled Shakespeare’s work and transported it into a world far away from Shakespeare’s 16th century London. With each adaptation made, the legacy of Shakespeare grows and takes on new meaning, endearing new audiences to his wonderful plays. We’ve come across a ton of adaptions but these are the ones that best remind us that Shakespeare truly is all around us!

The title translates to several things, but chief among them is “chaos.” Akira Kurosawa has directed several adaptations of Shakespeare’s plays (e.g. Throne Of Blood) but Ran takes King Lear to an extreme. Its budget of $12 million made it the most expensive Japanese film made at that time. And, to execute this film, Kurosawa hired almost 1,400 extras and 200 horses to enact the large battles that take place throughout. Taking its plot from King Lear, a powerful warlord divides his kingdom among his three sons. Watch as chaos ensues, or should we say “as ran ensues.”

A scientist, alone on a strange planet with only his daughter, is met by a group of travelers. Sounds a lot like The Tempest, right? Forbidden Planet paved the way for the many sci-fi films that came after it with its intriguing electronic score and head-on shot of the film’s starship, the Cruiser C-57D. It even stars a young Leslie Nielsen and “Robby the Robot,” (Caliban’s equivalent) who appeared in several movies after Forbidden Planet and has become a cultural reference point for science-fiction films. 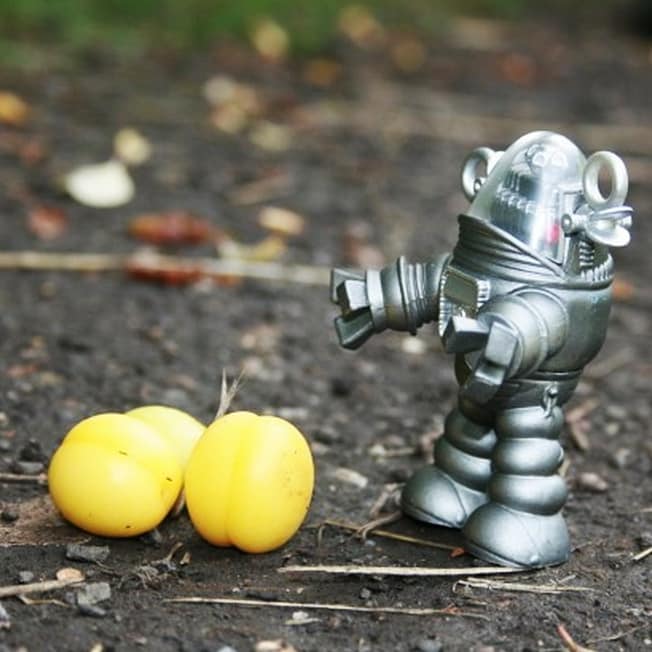 Robby The Robot / via Instagram.com/la2law

The Taming Of The Shrew

Heath Ledger, Julia Stiles, and Joseph Gordon-Levitt in one movie? Oh my! The Taming Of The Shrew meets the cliques of high school in this iconic “teen movie.” Katherina and Petruchio become Kat and Patrick, as Cameron, the shy, new kid in town, comes up with a plan to land a date with Kat’s popular sister, Bianca, who isn’t allowed to date until Kat does. This charming and hilariously dated movie still holds up to this day and is a great re-imagining of its source material.

The Taming Of The Shrew

Here it is, the connection between Heath Ledger and LL Cool J. Both men played the Petruchio character in different versions of The Taming Of The Shrew. In Gary Hardwick’s Deliver Us From Eva, LL Cool J’s character, Ray, is hired by the husbands of Eva’s sisters to court Eva (Gabrielle Union) and get her to stop meddling in their lives. Ray takes on the challenge but things spiral out of control with a kidnapping scheme. But we won’t reveal any more. You’ll just have to see this hilarious adaptation for yourself! 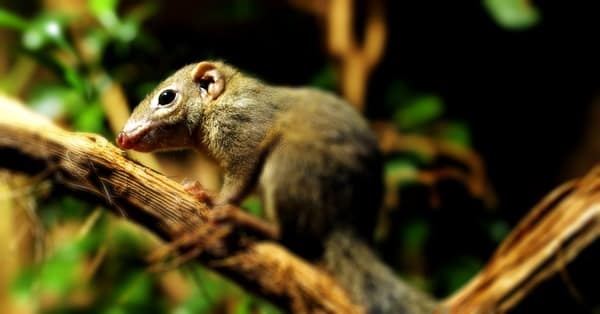 A tree shrew. But is it tame?

The title is taken from the movie’s setting in 1970’s Pennsylvania, while the plot is taken from Shakespeare’s Macbeth. But instead of usurping the king, Joe and Pat McBeth dethrone the owner of the fast-food restaurant they work at and turn it into the world’s first “drive-tru.” With awesome performances by James Le Gros, Maura Tierny, and Christopher Walken (plus a cameo by Andy Dick!), the movie holds fast to the play’s devious and psychological plot. You won’t want to miss this one, it’s deliciously good!

What is your favorite adaptation of Shakespeare?

And don’t forget to stay tuned for part 2!