Calling All Fantasy Fans: Here Are 10 Books to Read Next if You Loved Harry Potter!

There aren’t many things more fascinating than the magic of Greek mythology. It all starts when Percy Jackson discovers that he is the son of Poseidon. But there’s a catch. He’s also the demigod framed for stealing Zeus’ lightening bolt. With the help of a satyr and the daughter of Athena, Percy embarks a series of adventures laid out across a literary pentalogy. Trust us, this one’s EPIC! (pun definitely intended) 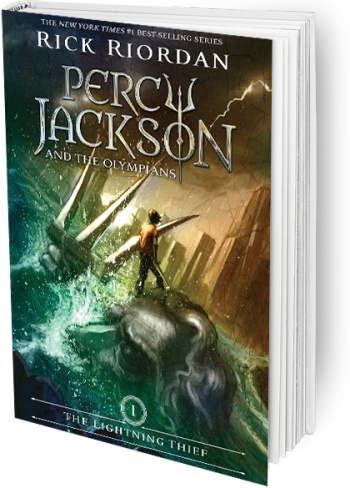 Stephen King is one of the most recognized names in contemporary horror. Like Clive Barker, he embarks on a series of books full of magic and adventure. But The Dark Tower series is far from YA. King combines elements of sci-fi, magic, and old-timey westerns in this 8-novel series. The question is, will you make it to the Dark Tower? 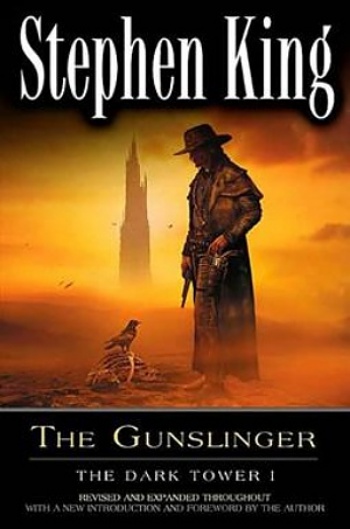 When Elisabeth moves to a new town, she meets Jennifer, who spends the year teaching her how to be a witch. This is the only book on this list that isn’t a series, but it’s on here for a reason. This book captures the magic of being a witch and of growing up so perfectly that it won the Newbery Honor for the year that it was published. 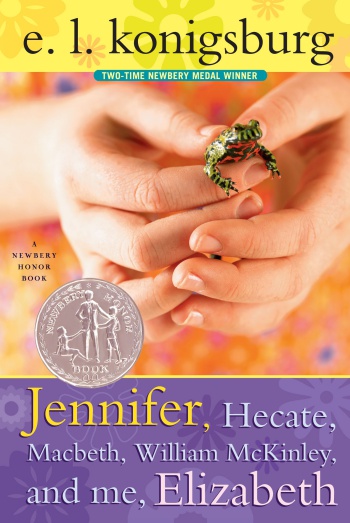 Via Simon and Schuster

The Inheritance Cycle has all of the magic of your favorite medieval tales, but with the added excitement of having a dragon rider for a protagonist. A young boy named Eragon finds a blue dragon egg in his uncle’s field and raises the dragon as his own.  He soon finds himself on a quest for vengeance, complete with a magical sword and ancient elvish spells. Think Lord Of The Rings meets Beowulf. 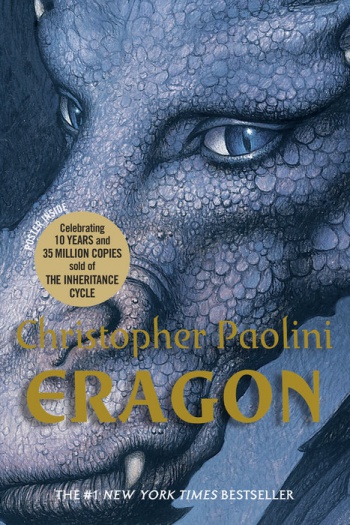 Click “next” below to read about more must-read magical books that aren’t Harry Potter!