Calling All Fantasy Fans: Here Are 10 Books to Read Next if You Loved Harry Potter!

Terry Pratchett passed away earlier this year, but his beloved Discworld series lives on. The series is a humorous take on the world of fantasy, often poking fun at the works of H.P. Lovecraft and Shakespeare. Pratchett plays with multiple story lines and creates many magical adventures, all of which take place on a disc-shaped world that is on the backs of four elephants… who are on the back of a giant turtle. 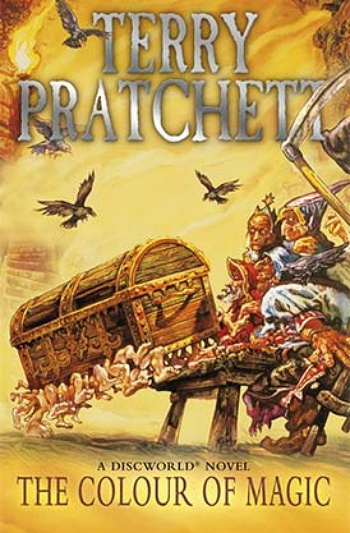 Many people credit Le Guin with creating the idea of the “wizarding school” that helped spawn the Harry Potter series 30 years later. The series begins with Ged (née Duny) learning magic to protect his village from invaders. A mage takes notice of his potential and takes him to a wizarding school, where he meets an animal companion. If you liked Harry Potter, you’ll love its predecessor, shedding more light on to the upbringing of heroic wizards. 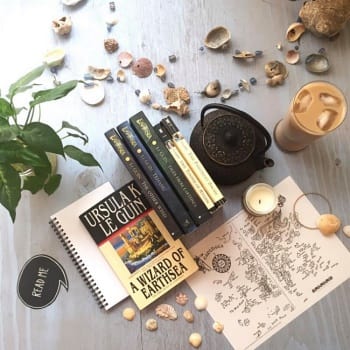 Werewolves, vampires, demons, and spirits populate the world of The Dresden Files. The world of wizarding is given practical applications in this series as P.I. Harry Dresden solves supernatural cases for clients in Chicago. After all, what better profession for a wizard after their schooling than a hard-boiled detective? 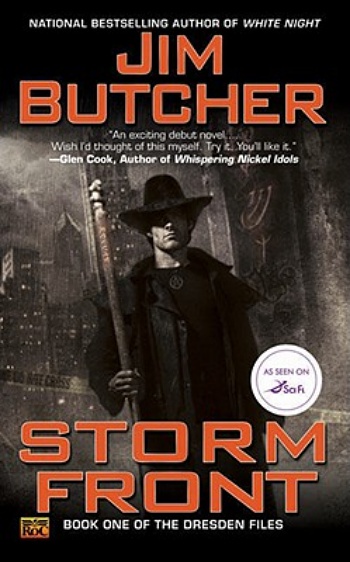 What is your favorite series in the world of magical literature?