Um, A Novel Written By A Computer Actually Beat Human-Made Novels In Japan…

Computers have taken over most activities. They help us talk, build, cook, clean; Ebooks even aid human beings in reading through portability and providing dictionary assistance. The one thing technology hasn’t been able to tackle yet is how to get computers to write. Or have they? The results of a recent literary competition in Japan have us seriously wondering…

The Nikkei Hoshi Shinichi Literary Award is named after a famous, Japanese sci-fi author. And what makes this competition unique from others? They actually accept non-human applicants! The 2016 prize included 1,450 novels, 11 of which were created using artificial intelligence. However, in order to criticize submissions fairly, the identity of entries (human or otherwise) was withheld from judges. 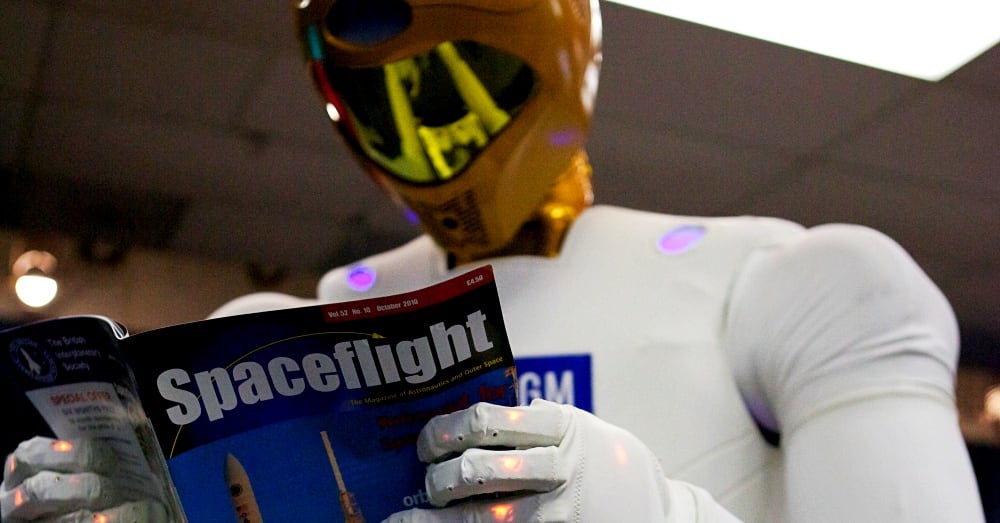 It may come as a relief that most of the AI entries tanked. However, one submission did pass through the first round of the competition. It was a novel called “The Day A Computer Writes A Novel” (extremely meta, right?). The novel was co-written by by Hitoshi Matsubara of Future University Hakodate, his team, and the AI they created. By all accounts, the novel was mostly written by the humans. The L.A. Times reported that there was about 80% human involvement. The publication said:

“Humans decided the plot and character details of the novel, then entered words and phrases from an existing novel into a computer, which was able to construct a new book using that information.”

In short, humans came up with the story while the computer did the composition. Not so scary, right? The relationship between the novel’s two contributors is more like a scientist using a calculator, or a road-tripper using GPS. The technology is there to help the humans, not to replace them. 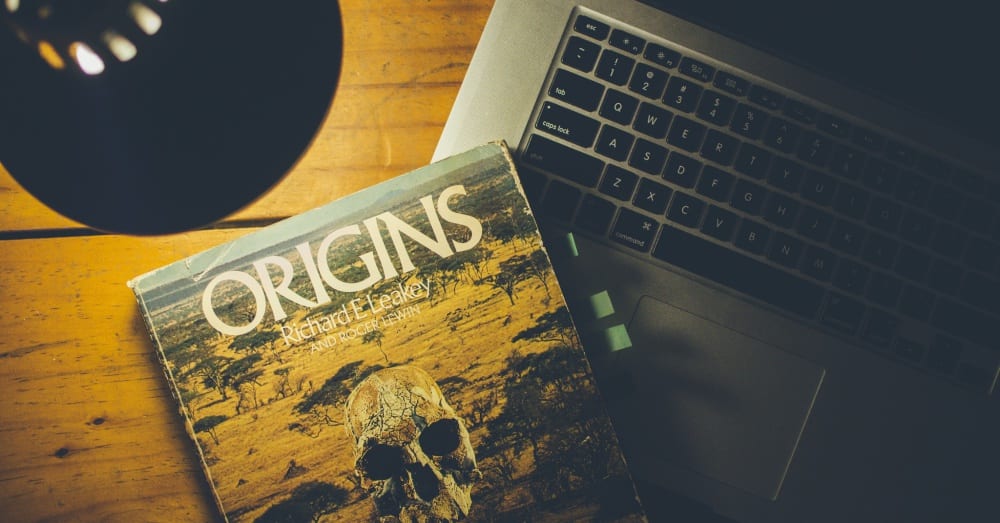 “The Day A Computer Writes A Novel” didn’t make it to the second round of the competition, but it did freak out a lot of people with its final sentences:

“The day a computer wrote a novel. The computer, placing priority on the pursuit of its own joy, stopped working for humans.”

Were these final phrases the work of human or machine? The former implies the prowess of programmers while the latter might imply imminent android take-over. There is, however, a third conclusion that can be drawn: the novels of the future may be cybernetic; the parts of a robot with the soul a human inside. Whatever the outcome is, we know it’ll be a game changer.

Do you think this the sort of thing that will aid the writers of our future?