The Timeless Culture Surrounding “It Was A Dark And Stormy Night”

“It was a dark and stormy night.” It’s an opening line that has infiltrated our literary culture for as long as we can remember, but where is it from? Who was the first to use it? And why is it still such an interesting phrase? 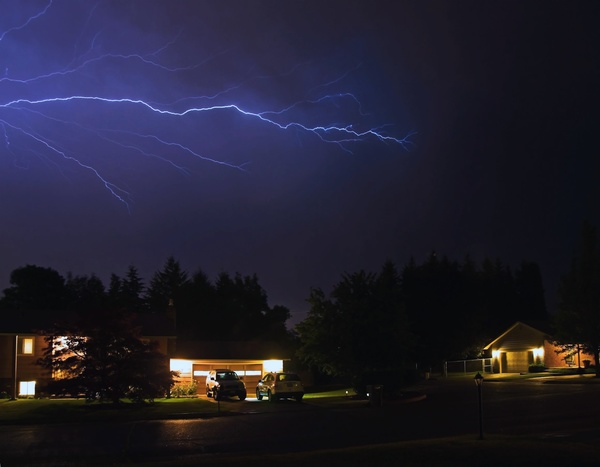 Professor Scott Rice of San Jose State University got to the bottom of this question and turned up the name Edward George Bulwer-Lytton. Bulwer-Lytton wrote many books and coined many phrases, chief among them are “the pen is mightier than the sword” and “the almighty dollar” But he is also known for starting his 1830 novel, Paul Clifford, with the sentence, “It was a dark and stormy night.” This popular story-starter was not conceived by Bulwer-Lytton but was exploited by him, which is how Rice got the idea for his contest.

Since 1982, the English Department at San Jose State University has thrown the Bulwer-Lytton Fiction Contest, inviting writers from around the world to submit their worst opening lines for hypothetical novels, all of them inspired by the infamous introductory sentence used by Bulwer-Lytton. Winners receive a prize and forever have the honor and respect that comes with writing a terrible, Bulwer-Lytton worthy sentence.

Although the true historical origin of this sentence is cloudy, many of us encountered it in Charles Schulz’ Peanuts, where Snoopy repeatedly writes it on his typewriter, much to the dismay of Lucy. But it has popped up many times elsewhere:

This sentence has been parodied, inverted, exaggerated, and nuanced so many times that it is hard to keep record of them all!

What is your favorite example of this mysterious phrase?

And be sure to submit your best, bad opening sentence to the Bulwer-Lytton Fiction Contest!