In an interview with the Paris Review, writer Kurt Vonnegut said that “it can be tremendously refreshing if a creator of literature has something on his mind other than the history of literature.” Vonnegut lived this advice; he majored in Anthropology at the University of Chicago. Below are 8 other famous authors who made it big without a degree in Literature. 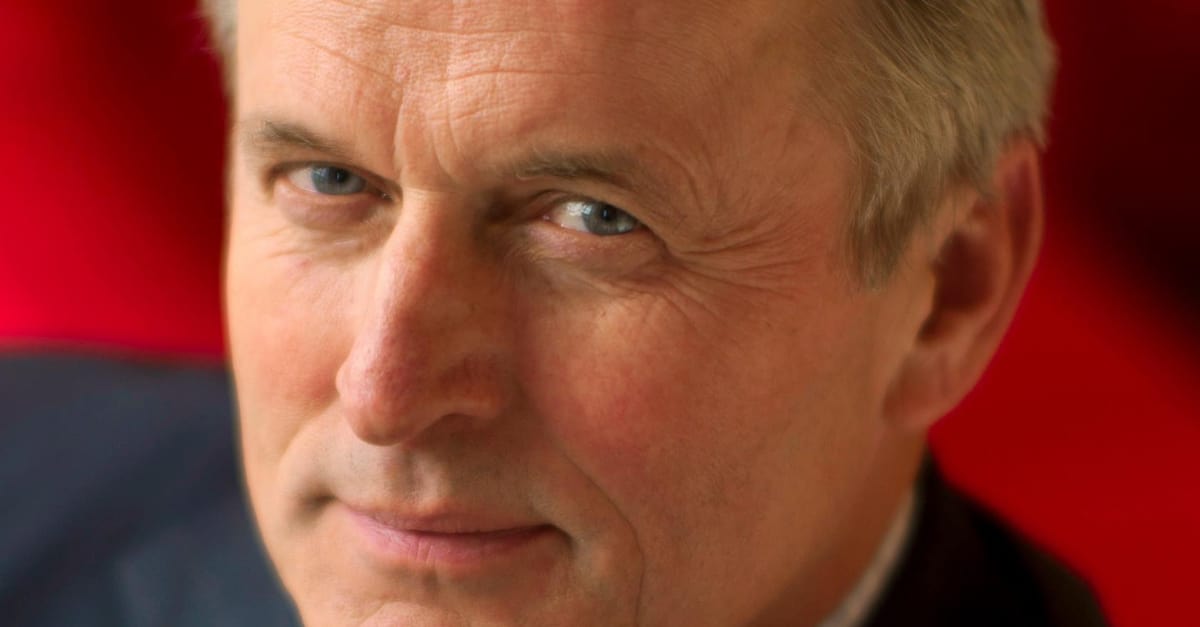 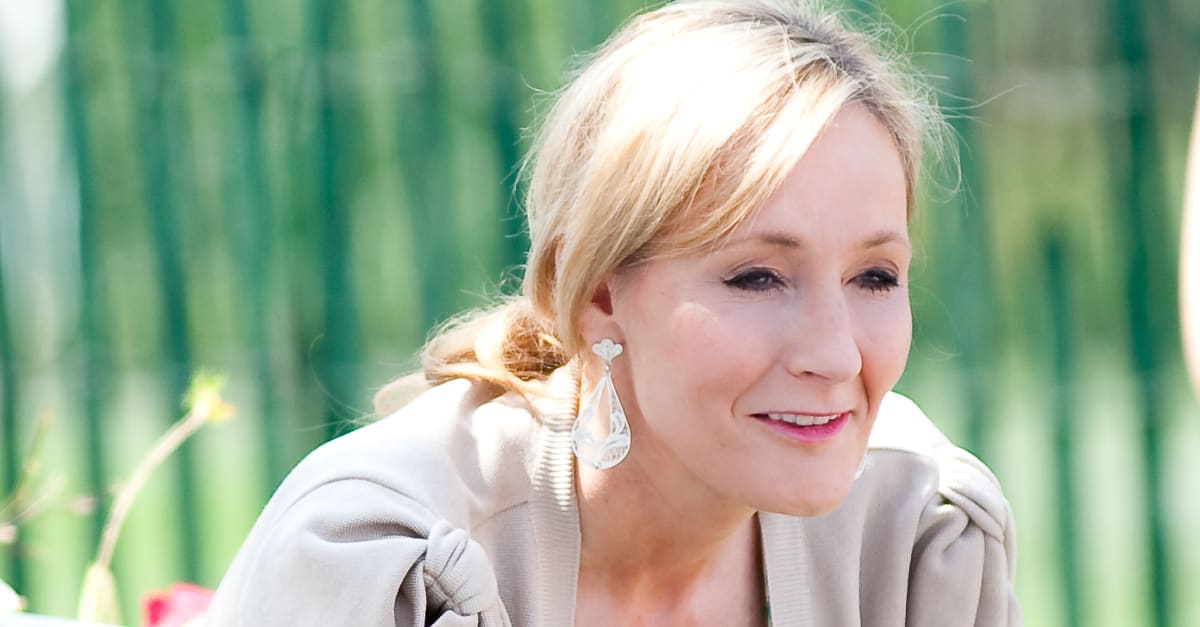 The creator of the earth-shatteringly popular Harry Potter novels, J.K. Rowling wanted to major in English literature. Her parents objected, believing that there wasn’t any money in that. She settled on French. 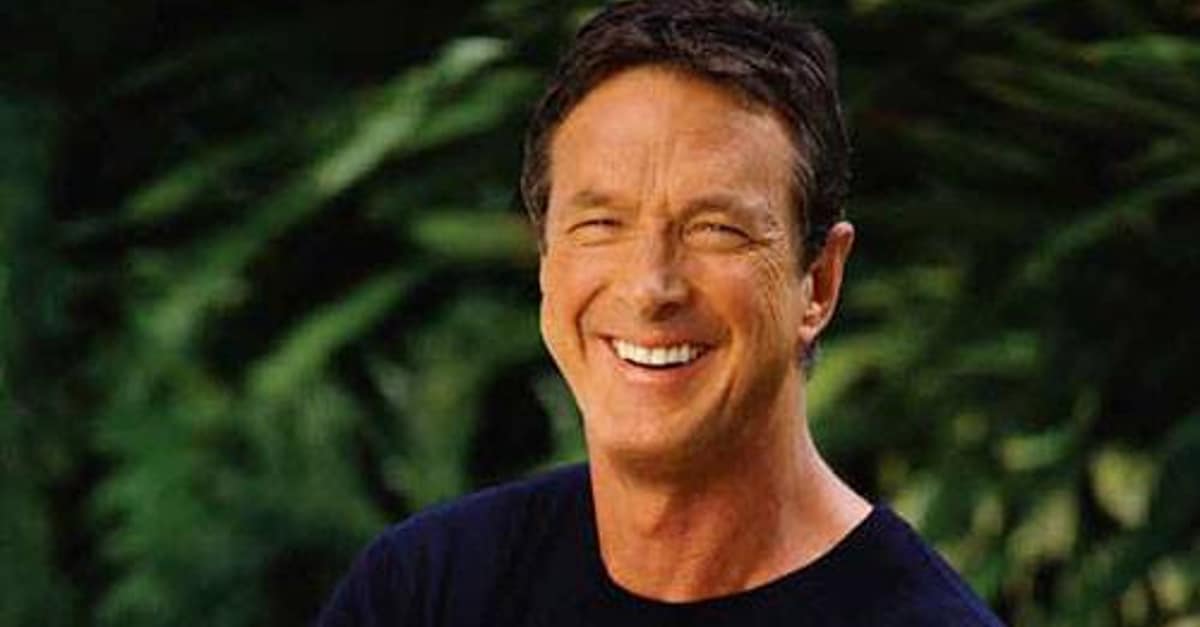 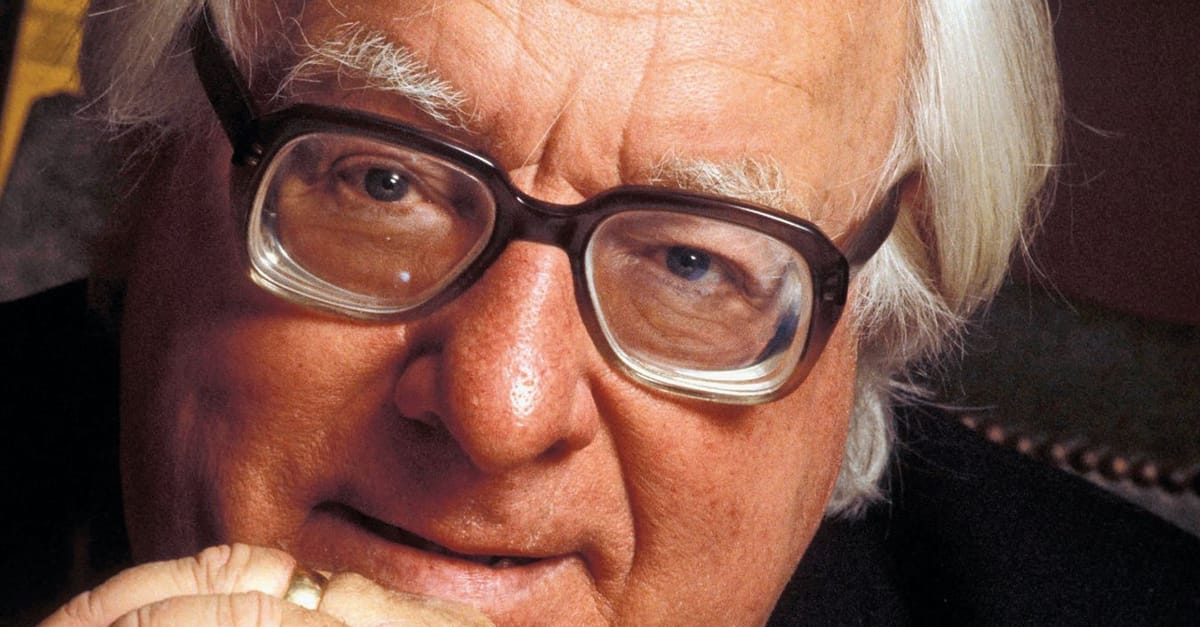 It would have been incredibly difficult for Ray Bradbury to major in English literature — seeing as he never went to college at all! He didn’t believe in such institutions of higher learning, and instead, spent his days writing his novels in public libraries. 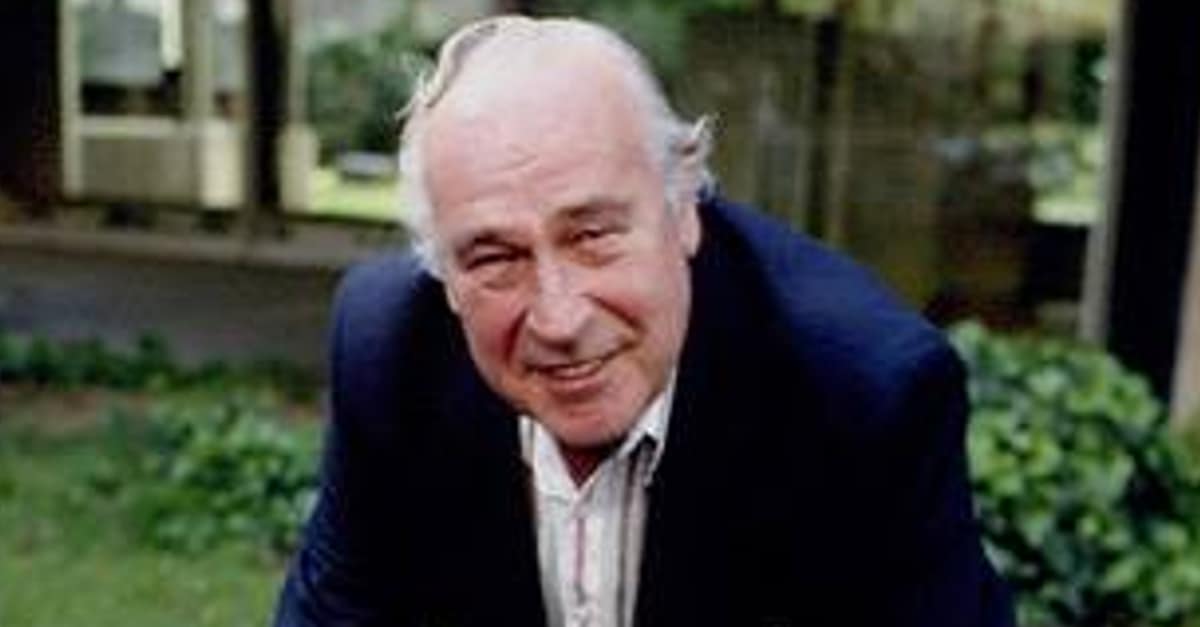 Robert Ludlum, the author of “Bourne Identity,” leveraged a degree in drama to become a Broadway producer. Writing plays made him realize that he could write novels, which provided the impetus he needed to become an author. 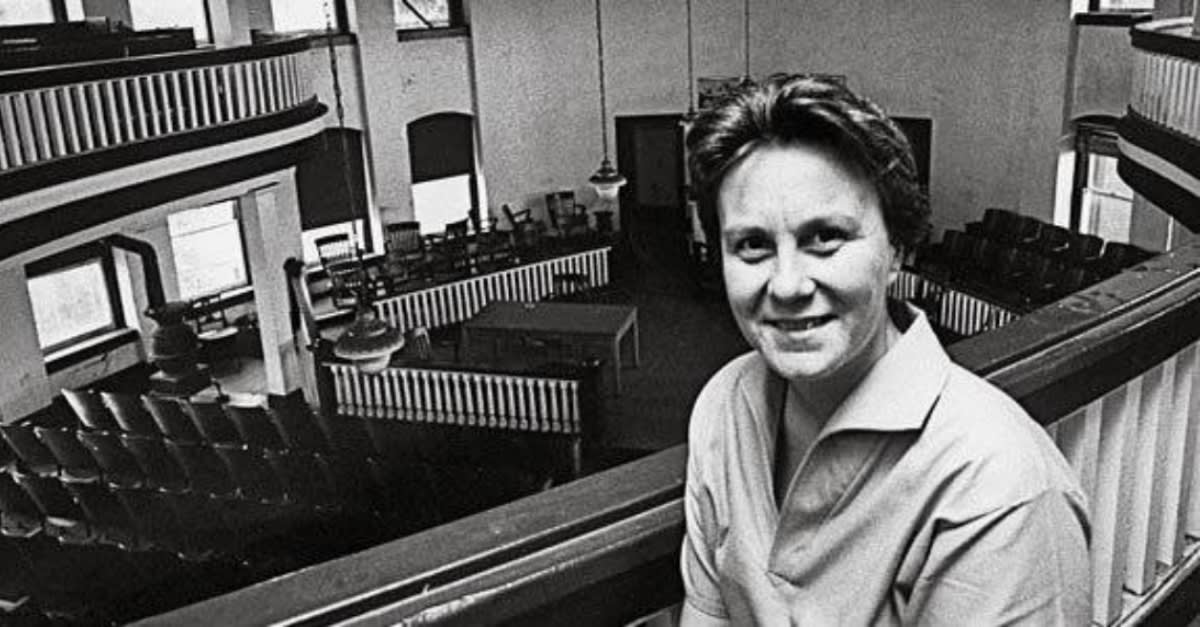 Harper Lee dropped out of law school in order to pursue a full-time literary career in New York. It was there that she wrote “To Kill a Mockingbird” and won a Pulitzer Prize. 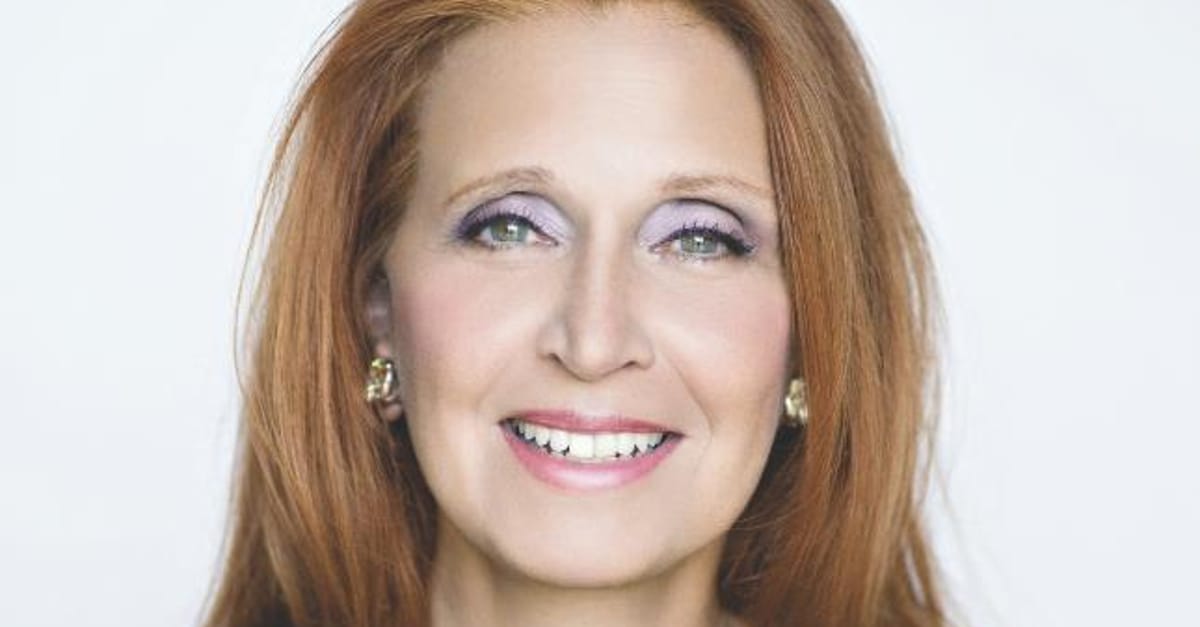 Danielle Steel is the author of over 80 bestselling novels, but never studied writing formally in college. Instead, she focused on both literature design and fashion design. 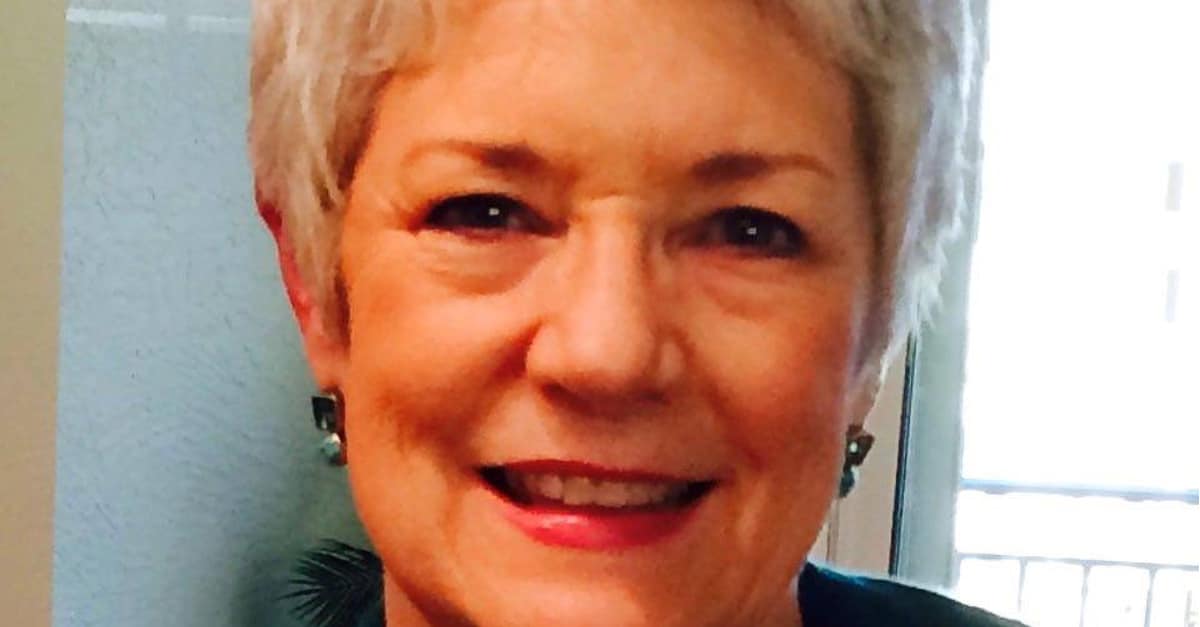 Sue Monk Kidd is best known for her novel “The Secret Lives of Bees.” While she took some creative writing courses after college, Kidd received her B.S. in nursing from Texas Christian University. It wasn’t until her 30th birthday that she decided to become a writer.